The Reserve Bank (RBNZ) has censured the country's largest bank, ANZ, for not properly calculating its risk and ordered it to increase its capital. 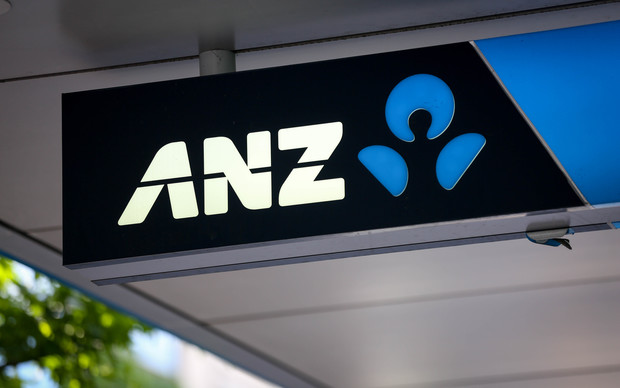 ANZ and the other three big retail banks are allowed to devise their own methods of calculating the financial risks they face and then ensuring they have the right level of capital and reserves to cover any crisis.

The RBNZ says ANZ's model for calculating its risk has failed persistently over five years, so it must now use a standard method imposed by the RBNZ.

It pointed the finger directly at the bank and its directors.

"The Reserve Bank's role is to review and approve internal models. The onus is then on bank directors to ensure, and attest, that their bank is compliant with the Reserve Bank's regulatory requirements," said deputy Governor Geoff Bascand.

"ANZ's directors have attested to compliance despite the approved model not being used since 2014. The fact that this issue was not identified for so long highlights a persistent weakness with ANZ's assurance process."

The RBNZ ordered ANZ to increase the amount of capital it holds as a safety net to absorb possible losses, by 60 percent to $760 million.

ANZ must now use the standardised approach to calculating capital instead, which results in an increase in how much it holds.

ANZ called the issue a "mistake", and expressed disappointment.

"Once the mistake was discovered, ANZ New Zealand promptly escalated the matter to its board and reported the issue to the Reserve Bank," ANZ said in a written statement.

"While isolated, and with no impact on customers or the operation of the bank, ANZ New Zealand is disappointed this error occurred."

Westpac bank had problems in miscalculating its capital needs in 2017 and was also ordered to increase its the amount of money it held.

The incident comes on the last day of public submissions on the Reserve Bank's proposal to require all major banks to hold significantly more capital to protect against a major financial crisis.

The proposal has been criticised by the banking industry as going too far and likely to cause higher borrowing costs for consumers and possible rationing of credit.