The country's biggest bank, ANZ , has warned that customers not shareholders will pay the cost if banks are forced to hold more capital as is being proposed by the Reserve Bank. 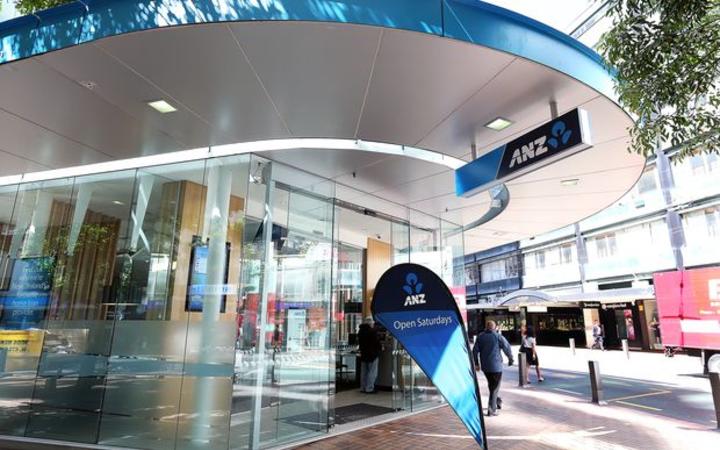 The RBNZ wants to almost double the minimum amount of capital that big banks have to hold to be more secure in the event of another global financial crisis.

That would pressure bank margins, profits, and shareholder payouts.

ANZ's chief executive David Hisco said the proposals were causing uncertainty, which was a cause for concern.

He estimated the proposals would mean the big four banks each have to hold $20 billion of extra capital.

"If you take $20 billion at a lower return on equity rate on what the big banks have got today, let's pick 12 percent, that's $2.4 billion a year that customers would have to pay extra in order to fund this insurance policy."

He expected the cost would not be borne by the bank's shareholders.

"You couldn't expect a shareholder to invest for no return so we have a range of things available to us to work through that."

Some analysts have suggested the proposals would force up the cost of borrowing, lower deposit rates, and lead banks to limit their lending to some sectors.

Mr Hisco agreed interest rate rises were one way of passing on the cost, but pointed also to suggestions the banks could look to change their business.

RBNZ's consultation on the higher bank capital requirements closes on 17 May, with final decisions expected to be made later in the year.