The country's biggest bank has reported a smaller first half profit as the housing market slows and international uncertainty makes businesses cautious. 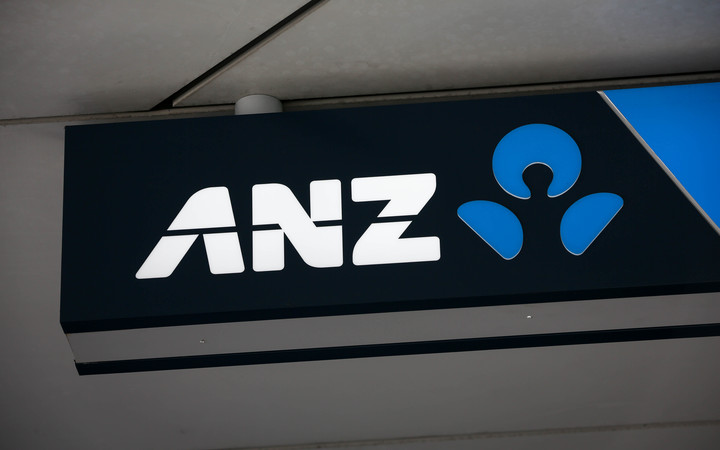 ANZ's half year after tax profit for the financial year was $929 million. Photo: RNZ / Cole Eastham-Farrelly

Its revenue was slightly higher and expenses lower, but it had a rise in bad debts and the bottom line was also affected by lower values for insurance policies and financial assets.

The cash profit, which strips out one off items and asset value changes, rose 18 percent to $1.11 bn.

Chief executive David Hisco said a flattening of the housing market was a key factor in its softer performance.

"When you combine that with historically low interest rates, intense competition in home lending that has impacted bank net interest margins, and our fee reductions, underlying revenue growth has been muted."

He said international uncertainty was also making itself felt in the export and tourist sectors.

"While we are seeing welcome signs of a pick-up in investment, commercial and agri customers are still being cautious with their borrowings," Mr Hisco said.

But he said the economy was still in solid shape, with low interest rates and unemployment.

"We need to be careful as a nation not to talk ourselves out of maximising our opportunities. The economy has strong foundations."

ANZ's Australian parent reported a 5 percent fall in its half year profit to A$3.17 bn, and voiced a warning about the Reserve Bank's proposal to make big banks significantly increase the amount of capital they hold to guard against any future financial crisis.

"The major concern in New Zealand remains the impact of the proposed capital changes on the broader economy," the group chief executive Shayne Elliott said.