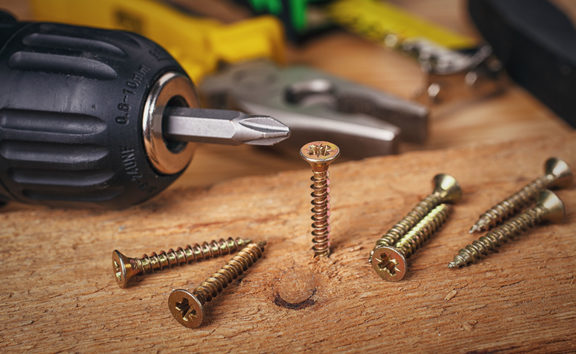 In his first report, liquidator Brenton Hunt says the company was denied credit by several trade suppliers and it appears as though it had been under-pricing jobs as well as had too large an overhead to stay afloat.

He says unsecured creditors are unlikely to get any of their money back.

Directors and executives of the struggling Bendon lingerie company have put in another $US2 million to keep it running.

Company filings with the US Securities and Exchange Commission show it's raising $US6m, pricing shares at $US7 cents each, to get extra working capital and money to spend on general corporate purposes.

The company's board and management team have paid for $2m worth of the offer, including its executive chairman, Justin Davis-Rice, and chief executive Anna Johnson.

The company is looking to sell off some of its brands and has restructured its business, downsizing its international head offices.

At the beginning of this year, Bendon had 36 stores and 400 staff in New Zealand.

Fonterra to open its books next week

Fonterra has confirmed its annual accounts will be released on Thursday next week.

The dairy co-operative delayed the results announcement and the reveal of its new strategy last week, due to the audit process taking longer than expected.

Fonterra's conceded it's feeling the pressure from the public and its farmer shareholders, after questions from the financial regulator about its books.

It's expected to post an annual loss of up to $675 million after wiping $860m worth of value from its asset portfolio.