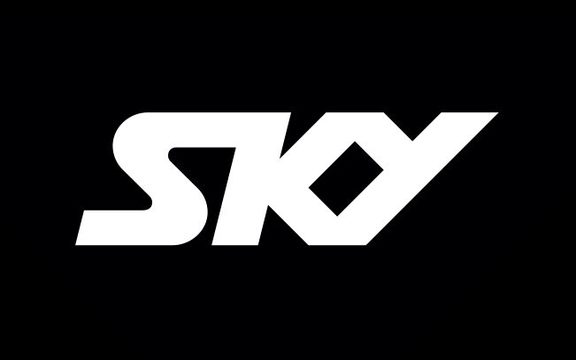 The app will offer all sky sport channels on it, as well as highlights, replays, features and statistics.

The new app launches in mid-August with subscriptions for weekly, monthly or annual passes.

Sky also announced it will help pay the bonuses for the Silver Ferns' World Cup winning performance - read here for more on this story.

The utilities software company will have lower earnings this financial year due to delays in some projects and bad debt risks.

The company's narrowed its full year earnings guidance to a range of between $27 million and $28m.

It previously forecast earnings to be up on the year before, to more than $31m.

Gentrack says the delays in customer projects and contracts, relate primarily to resourcing, but doesn't mean the projects themselves are at risk.

The energy company has lost customers in the three months to June, as mild winter weather kept demand for electricity low.

Use of its Huntly Power Station is up 16 percent on the year before, as spot prices remain high, while its hydro generation is down for the year.

The cost of rent has risen 1.1 percent in the three months to June and 2.7 percent for the year.

Stats NZ says the increase is due to growing demand and landlords passing increased costs to their tenants, such as higher insurance premiums.

Financial service providers will now have another suite of experts to answer to.

The Financial Services Council has set up a disciplinary committee to hold advisors to account if they breach its code of conduct.

Almost all the life insurance companies are signed up to the council, which released a code of conduct last year.