A foreign exchange broker who created a ponzi scheme and defrauded his clients of millions of dollars has been sentenced to more than six years in jail. 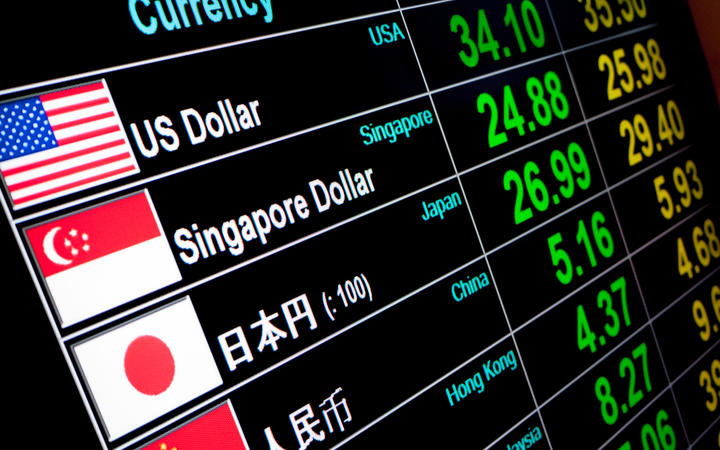 Kelvin Clive Wood, 70, was sentenced today in the Auckland District Court on charges of obtaining by deception, and theft by a person in a special relationship, brought by the Serious Fraud Office.

The 70-year-old Auckland man created a ponzi scheme after his foreign exchange brokerage started losing money, the SFO said. It said he took investors' money and paid it to other investors as their returns, or to refund their initial investments.

None of his clients knew their money was being paid to others.

Over an eight year period, more than $7 million was lost, belonging to 18 investors. ood reported fictitious profits to them.

"Mr Wood earned the trust of a group of investors through his personal and professional association with them. His breach of that trust is reflected in the sentence imposed today. The prosecution of such matters holds to account those who fail to conduct business in accordance with the expectations of a reputable market," said SFO acting director Rajesh Chhana.

Wood has been sentenced to six years and three months' imprisonment, with a minimum period of just under two years and 11 months.