A lift in interest costs and a dip in revenue caused by redevelopment activity have resulted in a small drop in the full year underlying profit of the country's third largest rest home operator. 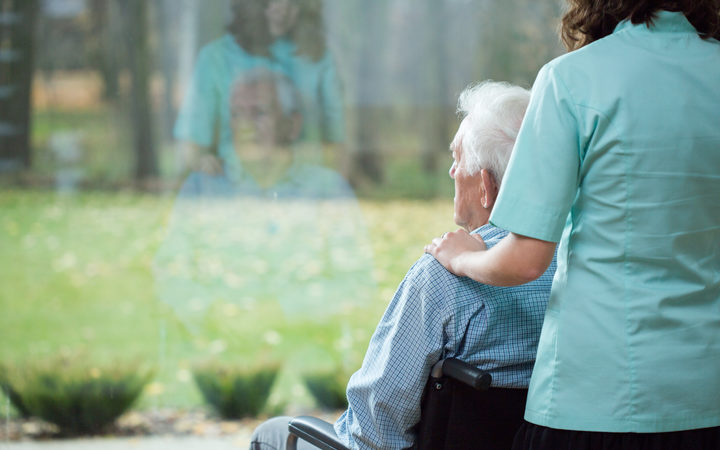 Oceania Healthcare has reported a bottom line net profit of $45.4 million for the year ended May compared with last year's $77m, which was boosted by a big lift in the value of its properties.

The underlying profit was $49.7m, down nearly 2 percent on a year ago.

Oceania has just opened two new villages in Auckland, which the company expects to drive the coming year's earnings.

"Sales have been very strong at these two sites during June and July to date, and we expect this to continue as they are sold down over the coming year," Mr Gasparich said.

The company is currently upgrading older aged care units and that is affecting revenue as rooms are taken out of service.

However, it has more than 400 villas and care units being built, and it expected 265 to be completed this year.

Oceania has a total of 3865 beds, units, and villas at 45 sites around the country.