The Financial Markets Authority will consider restricting or banning complex financial products if it finds them to be harmful to investors. 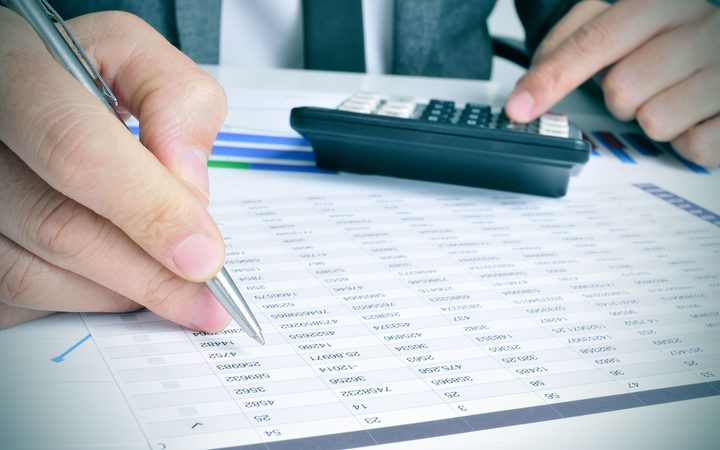 The regulator said it plans to review the sellers of derivatives and the risk of the products.

"It is not really a response to any sense that we have missed anything to date," FMA chief executive Rob Everett said.

Derivatives include swaps, options, futures, and products such as contracts for difference. They are speculative and complex and investors can find themselves in financial difficulties if they are not experienced.

Mr Everett said the collapse of the Australian-based Halifax platform last year had thrown up a warning.

"That gives us some pointers as to how things can go wrong if they are not watched carefully enough."

Almost 4000 New Zealand-based investors were caught up in the failure of the Australian-owned derivatives issuer Halifax late last year.

Halifax liquidators said earlier this year that a portion of investors' money was used to keep the business afloat, and Australian regulators were notified of financial irregularities and misconduct.

Mr Everett said it would ask derivatives issuers about their customers and the nature of the risk they were taking on when buying derivatives.

If it found widespread problems, it would consider a restriction or ban on the high-risk investment products.

"We would certainly consider it. Some of those products are very complex ... and have caused problems in other jurisdictions," Mr Everett said.

British and Australian regulators have said they are considering a ban on some of the riskier derivatives products which are sold over the counter but which investors were poorly informed and educated about.