Collapsed Australian online trading company Halifax has a shortfall of about $20 million with investors being told the only feasible way to get their money back is to put the company into liquidation. 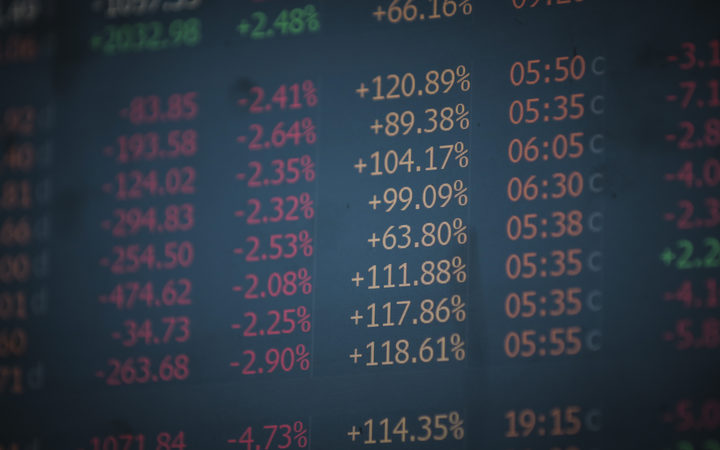 The administrators of the company said investors are $A19.7m ($NZ20.3m) out of pocket, which was about 9 percent of client funds.

Halifax, which offered online trading in financial derivatives such as futures and options, went into administration in Australia and New Zealand in late November.

"The primary cause of the deficiency appears to be use of client monies to fund operating losses since at least January 2017," the administrators said in a statement.

They said Halifax appeared to 'co-mingle' or mixed up clients' funds, with money from some funds used to top up other funds.

An estimated 4,000 New Zealanders were caught by Halifax's collapse.

They said there also appeared to be accounting irregularities, and breaches of other financial laws in dealing with clients' investments.

"From our preliminary tracing work undertaken, direct tracing of investor deposits to crediting of account platforms ... does not appear possible as."

The administrators said they will go to court to see if a pooling of investor funds, or a series of pools, and distributing funds in proportion to investor entitlements may be appropriate.

A quicker scheme of investors agreeing to share the losses was not possible for legal reasons.

They said liquidation of the Halifax group was now the only viable option and they expected to do seek court approval within the next couple of months.

Investors would have to wait between six and 12 months to get money back.

A meeting of investors and creditors will be held in Auckland next week.