Netflix's new global subscriptions for the last three months were almost half of what the streaming service was expecting, resulting in a 10 percent slump in its share price. 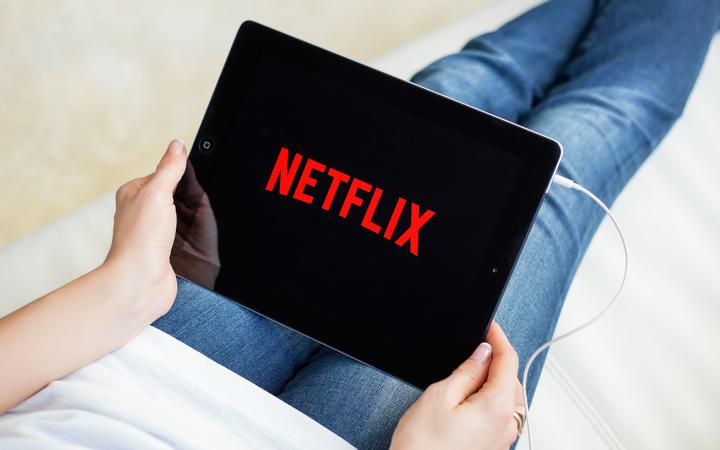 Netflix had 2.7 million new customers in the three months to June, well down on the company's expectations of five million. Photo: 123RF

Netflix reported that it added 2.7 million new customers world-wide in the April-June period, well below expectations.

"Our missed forecast was across all regions, but slightly more so in regions with price increases," it said.

It comes as competition increases from rivals such as Walt Disney and Apple.

The company, behind such hits at The Crown and Orange is the New Black, said in its statement: "We don't believe competition was a factor since there wasn't a material change in the competitive landscape during [the second quarter] and competitive intensity and our penetration is varied across regions," the company said.

However, that failed to calm investors, who in after-hours trading on Wall Street bailed out of a stock that had risen by almost 35% so far this year.

Netflix will be losing some of its hit shows such as Friends to rival platforms being launched in the coming months, but argued that it will make up for that with original content.

"Much of our domestic, and eventually global, Disney catalogue, as well as Friends, The Office, and some other licensed content will wind down over the coming years, freeing up budget for more original content," the company said in its statement.

"From what we've seen in the past when we drop strong catalogue content... our members shift over to enjoying our other great content."

"The performance in the next two quarters will be crucial. Fending off the likes of Disney and Apple with one hand while scooping in new customers with the other is a big ask," he said.