Fonterra is accelerating plans to reduce its reliance on fossil fuels by 11 years. 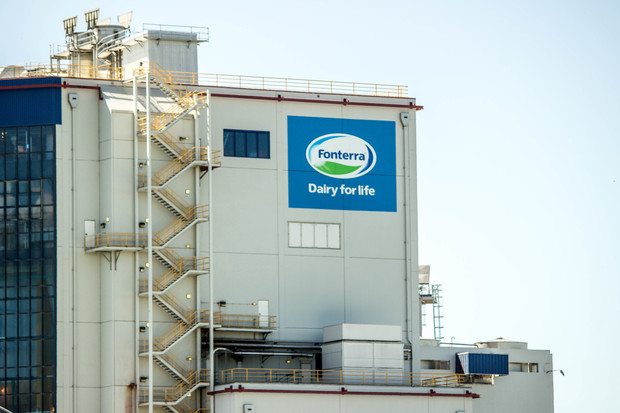 The dairy co-operative said it would not install any additional coal boilers, nor increase coal-burning capacity ahead of its plan to cut emissions by one third by 2030.

Mr Spurway declined to estimate the cost of the investment required to meet the emissions targets, but said it was one that had to be made.

He said most of the investment was in the development of biomass as an alternative fuel, and other related technologies.

"Transitioning to cleaner fuels will require additional investment and we need to balance this with remaining competitive. It's right to take a staged approach," he said. 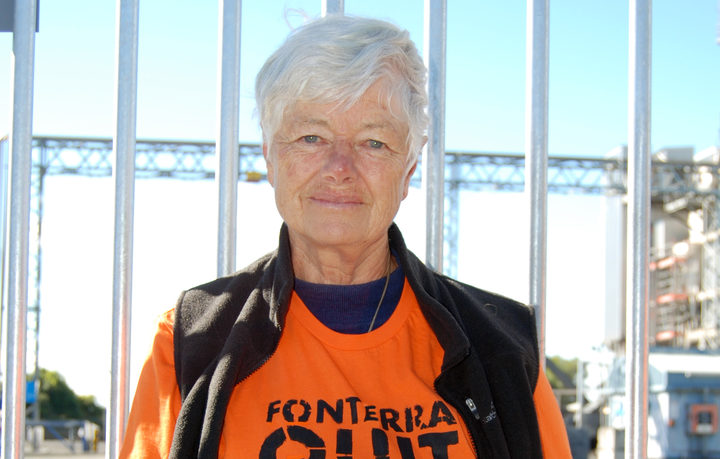 Mr Spurway said Fonterra was also on target to achieve its other environmental goals, including plans to reduce water at manufacturing plants by 20 percent by next year and use 100 percent recyclable, reusable and compostable packaging by 2025.

It was also working with its 10,000 farmers to help each of them develop a farm environment plan by 2025.

He said about 1100 farmers had already completed a plan, which each cost about $3000 to produce.

"What we now need from Fonterra is transparency about its coal use, and a clear phase-out plan, said CANA organising group member Jeanette Fitzsimons.