A dramatic pledge to cut greenhouse gas emissions has been made this morning by New Zealand's largest economic entity, Fonterra. 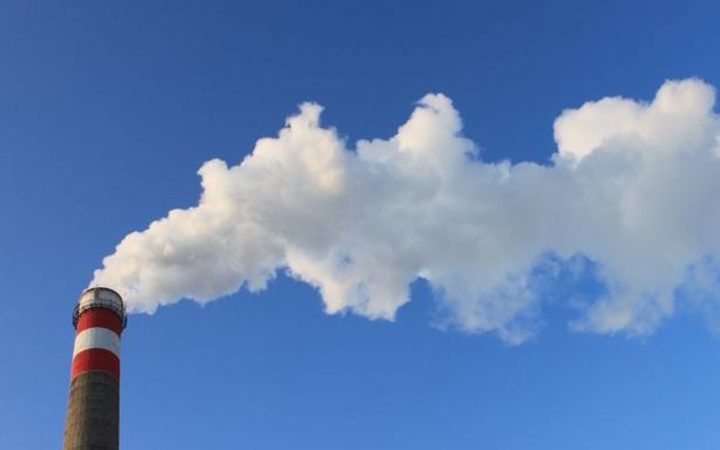 The company has pledged to reduce net greenhouse gas emissions by 30 percent by 2030 compared with 2015 levels.

It has also set a target of zero net emissions by 2050.

In a statement, Fonterra said its plan would cover both on-farm operations and work at its factories and transport links.

It would achieve this by improving energy efficiency, and by using low emission energy in the first place.

As part of this move, the company pledged to have 100 electric vehicles within its light vehicle fleet by 2019.

It also said it was exploring electricity and wood biomass for its milk plants, and it would use biofuel in its tanker fleet.

The company added it would use coal only as a last resort, and no new coal boilers would be installed from 2030.

"That's why we've set new targets to reduce both our on-site and on-farm emissions."

"New Zealand is one of the world's most emissions-efficient dairy producers. We will make the most of this position by investing in breakthrough technologies such as methane vaccines and inhibitors, low-emission feeds, and genetics that produce low-emissions animals, and then sharing them with the world," Mr Spurway said.

The move comes after years of criticism of Fonterra for its use of coal as an energy source in its milk drying plants.

In January, protesters from Coal Action Network Aotearoa chained themselves to a South Island dairy plant, saying Fonterra was New Zealand's second largest user of coal and it should switch to biomass to improve its environmental impact.

Fonterra replied at the time that milk drying used huge amounts of energy and there was no natural gas reticulation available in the South Island, as there was in the North.

It added electricity was too expensive to be viable, and biomass often did not produce enough heat relative to its mass.