A Canterbury farmer says industry body DairyNZ only focusses on grass-fed dairy systems, which are the most environmentally damaging.

But DairyNZ says its science is robust and it has numerous research programmes on the environmental impacts of different dairy systems. 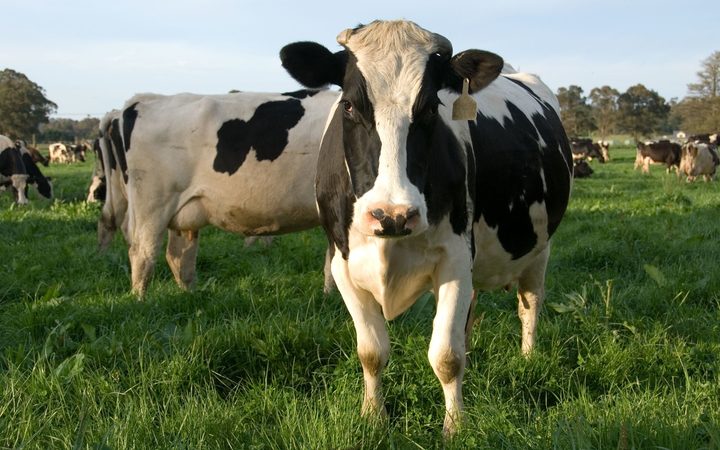 Farmer Jeremy Tolbot, who is part of the lower Opihi water catchment group, said a 'pasture plus' system is the best system to maximise pasture production.

He said the problem was that no one fully understood the nitrogen cycle of a cow.

"The real issue has been DairyNZ for a number of years has focussed solely on grass-only production. This is further enhanced by the Lincoln University grass-only demonstration farm, which means they've precluded looking at all other options apart from low cost or low input dairy systems."

Mr Tolbot said this had not focused on the environmental impacts of that style of farming.

"Recent research has shown that there's a direct correlation between pasture protein input and nitrate output.

"When we look at this and understand that fully we now realise that an all-grass system is in fact the most environmentally unfriendly system we have of farming."

Mr Tolbot said if New Zealand was to change from a grass-only to a pasture-plus system, then this could substantially reduce the nitrogen losses of farms to below what is required under the National Water Plan.

He was also critical of DairyNZ for not having a programme to help farmers manage effluent applications on farm.

However, DairyNZ said it had a tool, which farmers call the 'the crap app', that advised dairy farmers and contractors on effluent spreading rates based on the depth and type of effluent they apply.

"That's why we're accused of focussing only on pasture when in fact, we have been for the last 20 to 30 years now, been investigating systems that are pasture driven but with supplements coming in from off farm as well." 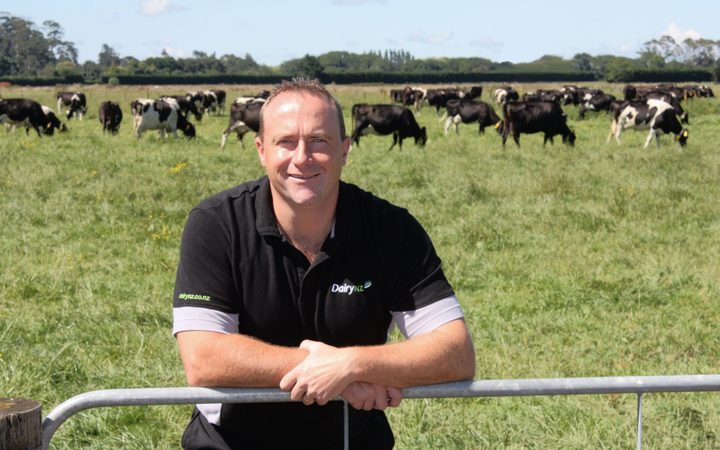 Mr Roche said Mr Tolbot's accusations that DairyNZ was not looking at the environmental impacts of a grass fed system were misguided.

"That's a very unfair criticism and I don't think Jeremy has come to talk to us about that.

"Since the 1990s we have been measuring loss of nitrogen from dairy pastures under a range of different systems - from pasture only at multiple different stocking rates to pasture and supplementary feeding."

This had been heavy investment through the dairy sector's levy and by government, said Mr Roche.

He said DairyNZ currently had two major programmes of work, looking at forages to reduce nitrogen leeching, and greenhouse gases.

One project was aimed at reducing nitrogen losses by 20 percent through having the right home-grown feed and processes.