The Green Party is the only one to have done enough to tackle climate change in the past three years with the political power available to them, academics say. 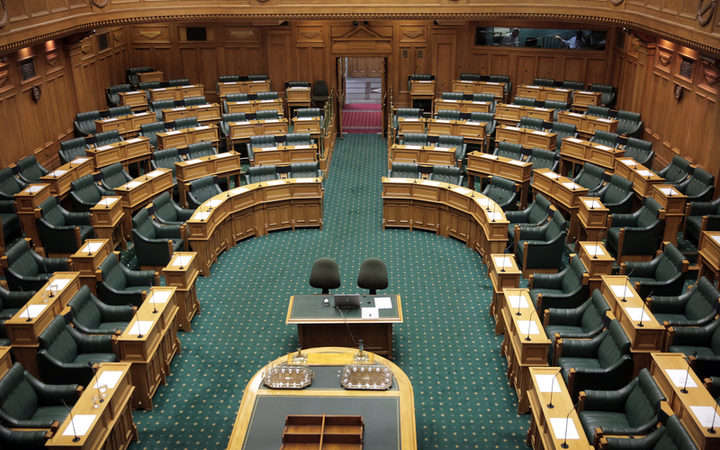 A recent review by Public Health Research has looked at the actions each political party made to reduce climate change since 2014 and found only the Green Party had done the best it could with the power it had in Parliament.

The review's lead researcher Nick Wilson of Otago University said National in particular had failed to make any serious changes to reduce carbon emissions, despite having the power to do so.

He said the party had also not made enough changes to reduce greenhouse gases from farming.

"Climate change is one of the really big issues of this century," Prof Wilson said.

"The current parties, including the Labour party, are just not grappling with this issue in an adequate way, given its importance and its potential impact on New Zealanders' futures."

Prof Wilson said there needed to be more discussion about climate change in the run-up to the election.

Fellow contributor from Victoria University Ralph Chapman said the policies proposed by Labour and the Greens to reduce rural emissions were promising and, if they were elected, he would be waiting to see if they delivered.

Mr Chapman said there was a risk carbon emissions would not be reduced enough by 2050 under the Paris Agreement if National was re-elected and did not make significant changes.

"The key thing there is a concrete plan and as yet we haven't [one] which is consistent enough with our target around the Paris [Agreement]," he said.

"We haven't seen the National Party announce a concrete plan to getting to Net Zero by 2050 or there abouts."