Two of Australia's big banks and their New Zealand operations have taken another hit. 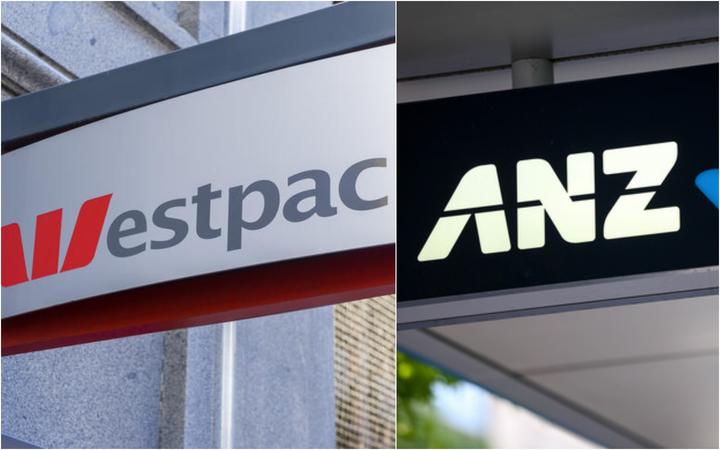 Credit rating agency Fitch has lowered the outlook for the Westpac and ANZ banks on both sides of the Tasman to negative from stable.

It confirmed their ratings remained AA-negative.

Fitch said it had taken the action because of "material shortcomings in operational risk management, which were not aligned with the assessment Fitch had previously incorporated into its ratings".

However, it said the requirements for the banks to hold more capital should remain manageable.

The move comes after Australia's bank regulator, the Australian Prudential Regulation Authority (APRA) last week ordered the main Australian banks to each set aside a further $A500 million until they strengthened risk management and reimbursed customers for wrongly charged fees.

A Royal Commission last year found widespread misconduct, dishonest dealings, and even criminality throughout the Australian financial sector, which has led most of the main banks to set aside hundreds of millions of dollars to compensate customers and upgrade systems.

Fitch said the increased focus on compliance and operational concerns might mean less resources for operations, which might weaken earnings.

The ANZ said in a statement that Fitch's change in outlook was consistent with that of the other main Australian banks.

Earlier this month, APRA also ordered the main banks to increase their capital by a total A$50 billion by the start of 2024, which was a lesser amount than had been originally proposed.

The Reserve Bank of New Zealand has also proposed that the local operations of the big Australian banks should also significantly increase their capital.