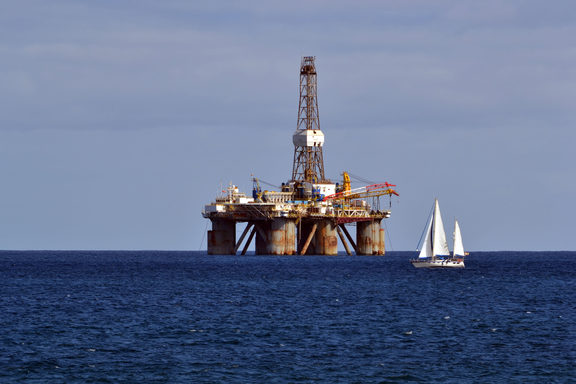 Latest - The government is offering exploration blocks for oil and gas in Taranaki - the block offer covers 2200 square kilometres of Taranaki.

It's the first offer since last year's surprise ban on offshore oil and gas exploration.

But the new offer also comes with new conditions - explorers will have to consult with iwi for any activity within 200 metres of sacred sites, rivers, waterways and regionally significant surf breaks, and there is also no access to conservation land.

Applications for exploration blocks close at the end of August.

The specialised dairy company says its revenue for the year to date is up 42 percent on last year.

In a trading update, the company said it's made $938 million in revenue in the nine months to March.

That's due to continued sales growth for its nutritional products and liquid milk.

Its fresh milk and infant formula continues to grow market share in New Zealand, Australia and China, while it has increased distribution in the United States.

The Department of Internal Affairs has issued a formal warning to the trustee consultancy firm for failing to monitor transactions and accounts.

The DIA regulates the Anti-Money Laundering and Countering of Financing Terrorism Act.

It says the Auckland-based firm Denton Morrell has failed to follow that law by not conducting due diligence on its customers, some of whom are from high-risk jurisdictions.

An on-site visit to the company found inconsistencies in some of its customers wealth records, so the department has told the company to rectify the issues immediately.

Telecommunications company Vodafone has been fined $350,000 for billing customers after their contracts had finished.

The Commerce Commission said Vodafone continued to charge 29,000 customers when they shouldn't have, meaning those people overpaid around $285,000 between 2012 and 2018.

The Commission said Vodafone pleaded guilty and was convicted in relation to 14 charges under the Fair Trading Act.