A lower take from its gambling tables, combined with rising costs, has SkyCity Entertainment now expecting its underlying net profit to be down and its earnings to be flat for the financial year. 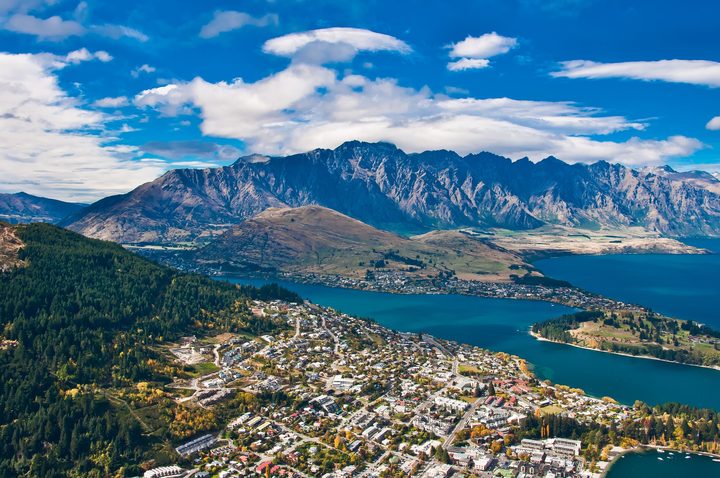 Sky City is believed to have purchased land next to Lake Wakatipu with plans to build a hotel there. Photo: 123RF

In a trading update, the gambling and hospitality company said its group revenue for the year to date was down 2 percent on last year.

SkyCity did not provide any hard guidance for its full year earnings, because it did not yet know how many winnings it would hand out through its international business.

Its Auckland and Hamilton casinos were holding up, but its business in Adelaide, Australia, had been disrupted by construction works.

SkyCity just sold its struggling resort and casino business in Darwin, and a licence to operate its carpark in Auckland city - meanwhile it had bought land in Queenstown, with plans to build a hotel there.

It had applied to the Overseas Investment Office for approval to acquire the land which was believed to be a one hectare site on Lake Wakatipu, which was on the market for $17.5 million.

A company spokesman would not confirm or deny that SkyCity had bought the site at 633 Frankton Road, between Queenstown airport and the CBD.