Telecommunications company Vodafone has been fined $350,000 for billing customers after their contracts had finished. 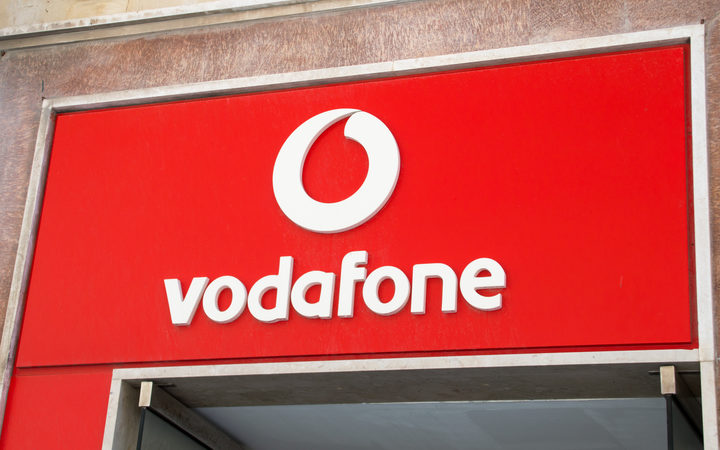 Vodafone has been fined $350,000 for billing customers after their contracts finished. Photo: 123rf.com

The Commerce Commission said Vodafone continued to charge 29,000 customers when they shouldn't have, meaning those people overpaid around $285,000 between 2012 and 2018.

The Commission said Vodafone pleaded guilty and was convicted in relation to 14 charges under the Fair Trading Act.

Spokesperson Antonia Horrocks said customers had the right to expect businesses to invoice them accurately.

"For a large proportion of the affected invoices in this case, Vodafone relied on staff to manually adjust them but did not take adequate steps to ensure that process was being consistently followed. As a result, tens of thousands of customers were left out of pocket," Ms Horrocks said.

"All businesses need to ensure that their billing systems are robust, and that they are making accurate representations when they invoice their customers."

At sentencing, the judge described Vodafone's actions as highly careless and that a deterrent penalty was justified.

Vodafone chief executive Jason Paris said: "Every customer deserves an accurate bill every month. We clearly fell well short of that in this instance, and for that I apologise. If you get it wrong, you should put your hand up, acknowledge it, and make it right."

Vodafone had applied credits to the accounts of all current and former customers affected by the error and had undertaken an extensive programme to contact and reimburse them, Mr Paris said.

"I want to reassure customers Vodafone has not profited in any way from these historical billing errors, and we have subsequently invested significant time and money into improving our systems and processes to prevent a recurrence."

Last month, Spark was fined $675,000 for errors in invoices which saw customers overcharged a total of $6.6 million.

Spark had earlier pleaded guilty to nine charges laid by the Commerce Commission under the Fair Trading Act. The company was sentenced in the Auckland District Court today.

Eight of the charges related to making false or misleading representations in its customer invoicing between June 2014 and December 2017.