The number of people out of work has fallen slightly amid signs a slowing economy is creating fewer jobs, possibly leading to lower interest rates. 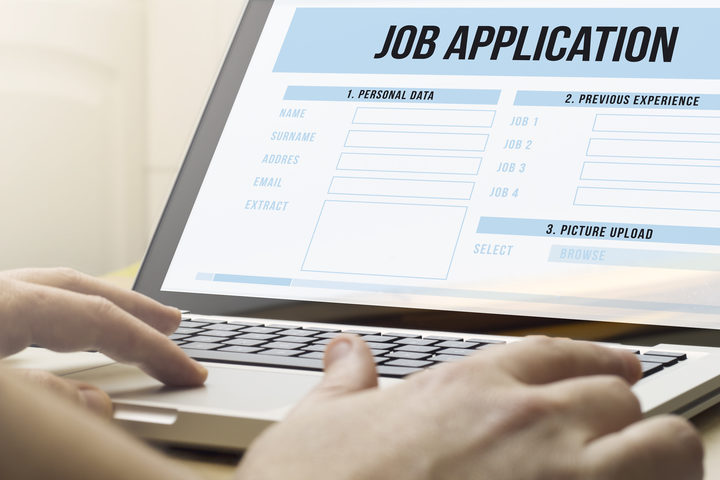 The number of people searching for jobs has dropped slightly, but the number of jobs available has also fallen. Photo: 123rf

Official figures show the unemployment rate fell to a seasonally adjusted 4.2 percent in the three months ended March from 4.3 percent in the previous quarter.

But for the first time in more than three years the economy lost jobs - 4000 in the first quarter - and the number of jobs created over the past year was a little more than half the rate of the year before.

"New Zealand has seen a softening of economic growth as measured by gross domestic product over the last six months, and we now are seeing that softening come through the employment rate."

Unemployment was lowest in Wellington and much of the South Island, while Canterbury showed further job losses as the post-quake building work keeps winding down.

The underutilisation rate, which measures the number of people working who are seeking more hours and is an indicator of slack in the market, fell to 11.3 percent.

The number of people not in the workforce also increased by nearly 38,000 over the year, with a significant number of those over 55 years old, pointing to more people retiring.

"Momentum in the labour market appears to have slowed, consistent with the soft GDP (gross domestic product) outturns seen over the past year."

"In our view, this labour market report is not a game changer for the RBNZ (Reserve Bank of NZ), and not a trigger for a May rate cut," he said.

The New Zealand dollar fell more than a third of a cent, as investors factored in a greater risk of an interest rate cut.