New Zealand's building boom is masking some underlying problems with the economy, according to a think tank. 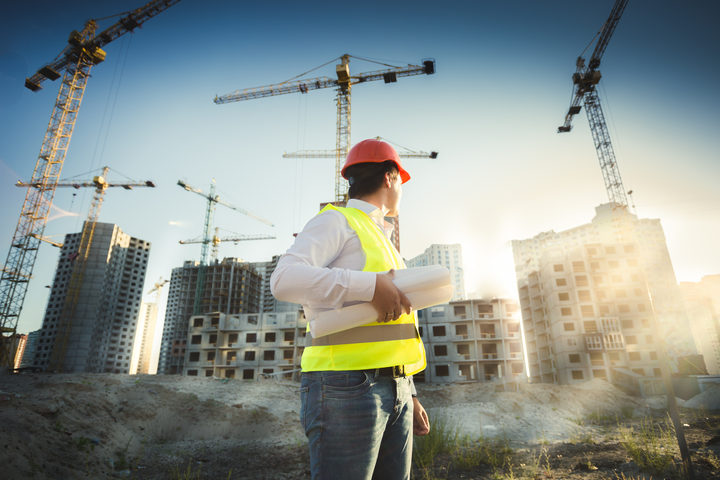 A recent resurgence in residential building consents has helped forecast GDP growth of 3.1% in the year to June 2020. Photo: 123rf

Infometrics' forecasts show gross domestic product (GDP) holding up well over the next year, with a forecast of 3.1 percent growth in the year to June 2020.

However, it said a recent resurgence in residential building consents, particularly in Auckland, was pivotal to that outcome.

"Doubts remain about the industry's capacity to lift output much further from current levels, but the volume of work in the pipeline will buoy economic activity over the next 12 months," chief forecaster Gareth Kiernan said.

Household spending had also maintained its strength in recent quarters, despite patchy consumer confidence and the softening housing market.

Infometrics expected the Reserve Bank would cut the official cash rate (OCR) to 1.5 percent in May, with a further drop by the end of the year to 1.25 percent, from its current level of 1.75 percent.

However, Mr Kiernan said the movement would have little affect on consumer spending.

"In 2016, the Reserve Bank's OCR cuts had virtually no effect on retail rates, particularly the floating mortgage rate.

"We expect a similar result this year, meaning that the bank's actions will do little to stimulate more consumer spending or business investment activity."

He said the biggest question mark hanging over the economy's medium-term growth prospects was a lack of business investment, the tight labour market and poor labour productivity growth.

"The New Zealand economy is lacking the investment needed to drive innovation and continued strong growth.

"We predict that GDP growth will average just 1.5 percent over the three years to March 2024, less than half the average rate maintained throughout the last six years."