Fuji Xerox New Zealand has been formally suspended from dealing with government agencies and ruled out from taking on new government contracts. 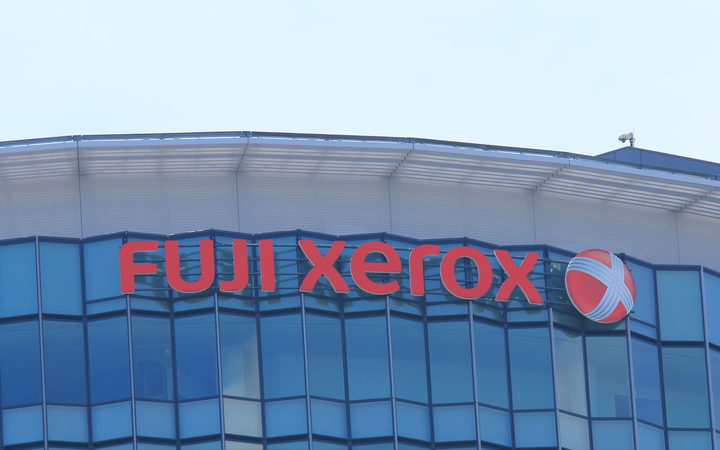 It follows allegations made against the company earlier in the year over accounting irregularities that uncovered half a billion dollars in losses at Fuji Xerox New Zealand and its Australian partner.

The company agreed to a voluntary suspension from all new government contracts in July.

The General Manager of New Zealand Government Procurement at the Ministry of Business, Innovation and Employment, John Ivil, said the decision would be effective immediately.

Since 2012, Fuji Xerox has been awarded $55 million in contracts with the government.

It is required to continue to meet its commitments to public sector agencies for existing agreements.

"In relation to the Office Supplies contract, agencies will be able to choose from other suppliers [on the panel] to meet their ongoing needs," Mr Ivil said.

The formal suspension will only be lifted once certain requirements are met by the company, but the details of those are not being made public.

Fuji Xerox said it was committed to regaining and rebuilding trust.

It said as it has less than 1 percent of the share of the Office Supplies contract, and the termination would have little or no impact on its business.

Fuji Xerox managing director for New Zealand Peter Thomas said the company had been told what it must do to have the suspension lifted.

"We are taking this seriously and are committed to rebuilding our trust and long-term relationship with government."

He said the company has a strong desire to continue working with the government and it has implemented processes to rebuild its reputation in the market.

"The processes we have implemented during the past 18 months are a big step towards rebuilding out reputation in the market." he said.

Fuji Xerox said there were no difficulties in meeting existing contracts with government agencies.

It said non-government customers would not be affected.