Japanese company Fujifilm Holdings has sacked its directors and top executives after an investigation into massive losses that centred on New Zealand and Australia. 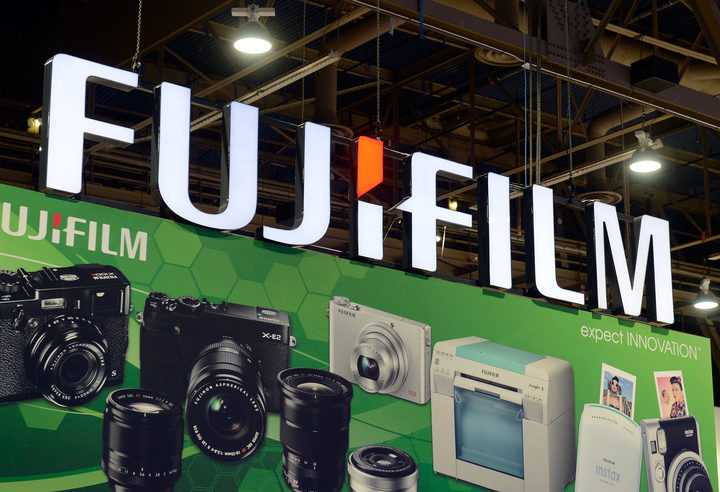 The independent investigation released this evening found improper accounting went on for years at Fuji Xerox New Zealand and the Australian arm.

The full extent of the losses from that has almost doubled to the equivalent of $470 million, from an estimate in April.

Fuji's chair, deputy president, executive vice president and corporate auditor have all been sacked in the fallout.

A half-dozen other top executives have had their bonuses or pay cut by up to half.

The company said it expressed its deepest regrets to shareholders and investors.

It is overhauling how the company runs and its board to include another outside director.