Fuji Xerox New Zealand has agreed to a voluntary suspension from all new government contracts. 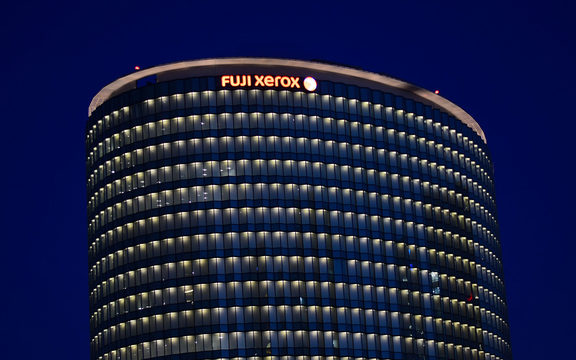 It followed an independent report into irregular accounting at the company and its Australian partner, which uncovered nearly half a billion dollars in losses.

Top executives and directors at Fujifilm Holdings, the Japanese company that owns most of Fuji Xerox New Zealand, were sacked as a result.

The Ministry of Business, Innovation, and Employment said the suspension would prevent Fuji Xerox New Zealand from proactively seeking new business from the public sector, and gave the ministry time to understand the full implications of the report.

It said the suspension would be reviewed six weeks after the independent report was published in English.

Since 2012, Fuji Xerox has secured $55 million in contracts with the government.

The company said in a statement that it would be able to meet all of its existing obligations to its customers in New Zealand, and would still be offering its services to new customers outside the all-of-government agreements.

Fuji Xerox president and director Hiroshi Kurihara said it was taking the report's findings very seriously, and would be strengthening its governance.

The company was confident it would be able to convince MBIE that the issues had been resolved so it could resume business as usual.