The government will review the contracts it has been signing with Fuji Xerox to ensure they are all above board.

An investigation into irregular accounting at Fuji Xerox New Zealand and its Australian partner has uncovered NZ$466m in losses. 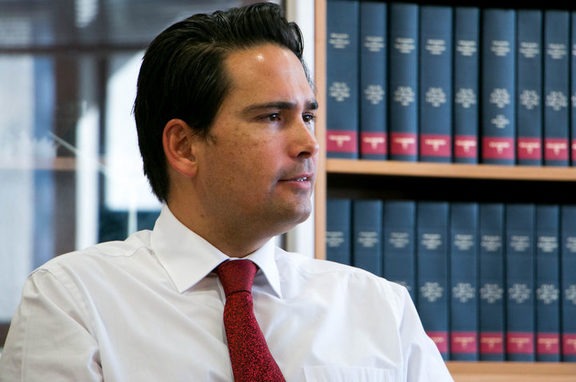 Top executives and directors at Fujifilm Holdings, the Japanese company that owns most of Fuji Xerox New Zealand, have been sacked as a result.

Since 2012, Fuji Xerox has secured $55 million in contracts with the government.

Minister of Economic Development Simon Bridges said while he had seen no evidence of wrongdoing, it was a very serious issue, with the global chief executive resigning.

"Taxpayers would expect that we would go away and have another look following this, and so today I've sought reassurances from my chief executive of MBIE," Mr Bridges said.

"He's assured me he will go away and he will undertake that stock-take effectively again."

Mr Bridges said both he and his predecessor Steven Joyce had sought assurances from officials that government contracts with Fuji Xerox were above board.

"To date I can tell you, from the serious assurances I've sought, from the detailed information that I've been provided I've seen nothing to give me concern.

"But again, I don't want to be at all glib about this these are serious matters, serious allegations so I've sought that reassurance from the chief executive."

Business analyst Rod Oram said the independent investigation into Fuji Xerox New Zealand found it had a consistent pattern of misreporting the revenues it was receiving from contracts.

He said it was taking an overly optimistic view of how much money it would be making from contracts.

Mr Oram said there were also questions about the way Fuji Xerox got contracts over the line.

"Well Steven Joyce has been the main minister to respond to this so far, and he's consistently said he's happy with where things are and that to him seems to be the end of the story.

"But this is an astonishingly large loss by any measure and some explanation of what impact this has on customers is really important."

Mr Joyce's office has not responded to RNZ's request for comment on the matter.

New Zealand First leader Winston Peters has repeatedly questioned Mr Joyce about contracts Fuji Xerox was signing in New Zealand and said government ministers had been asleep at the wheel. 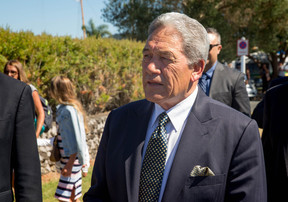 Winston Peters has accused the government of being asleep at the wheel over Fuji Xerox contracts. Photo: RNZ

"There's been a total cone of silence.

"What I'm really wanting to know is what is the response from the government and the authorities, the SFO and the Auditor General's office with respect to properly policing commercial behaviour in this country," Mr Peters said.

In December the Serious Fraud Office (SFO) decided there were no grounds for it to investigate Fuji Xerox, which Mr Peters said was appalling.

In a statement SFO director Julie Read said the SFO was not investigating Fuji Xerox but would consider the new report.