US technology giant Apple has reported the biggest quarterly profit ever made by a public company. 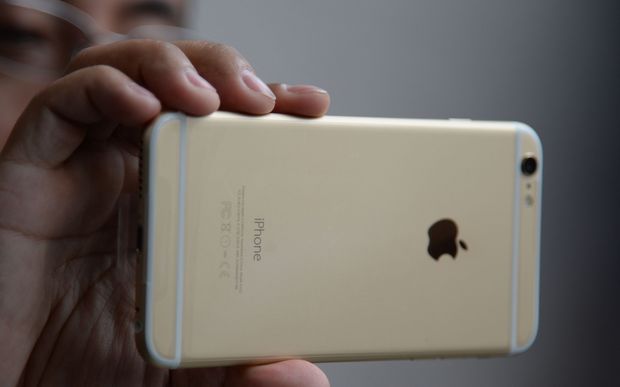 The US firm's profit rose 40 percent to $US18 billion dollars in the three months to December, compared with the same period a year earlier, thanks to record sales of iPhones.

The result tops the $US15.9 billion made by ExxonMobil in the second quarter of 2012, according to Standard and Poor's.

Sales rose 30 percent to $US75 billion after selling 74.5 million iPhones, with China accounting for a significant number of these.

Demand for Apple's larger iPhone 6 Plus model also appeared to help lift the iPhone's gross profit margin - or how much Apple makes per phone - to nearly 40 percent.

However, sales of the iPad continued to disappoint, falling by 18 percent.

Apple said its newest product, the Apple Watch, was still on schedule and would begin shipping in April.

Apple shares rose more than 5 percent in trading after the US markets had closed.