The Insurance Council says the sector is bracing itself for an influx of false claims following the release of the iPhone 6 this week, as people try to get themselves a cheap upgrade. 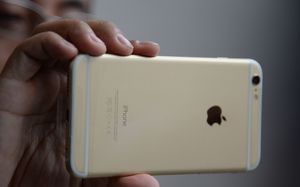 The iPhone 6 was released in New Zealand this week. Photo: AFP

Chief executive Tim Grafton said insurance fraud costs about $200 million a year and drives up premiums for those who follow the rules.

He said people who made a claim after the last iPhone came out, and do the same with this release, may be investigated further.

Mr Grafton said those caught could be denied insurance in the future.