Two more NSW ministers have expressed their frustration at the length of time major charities are taking to distribute millions of dollars in bushfire relief. 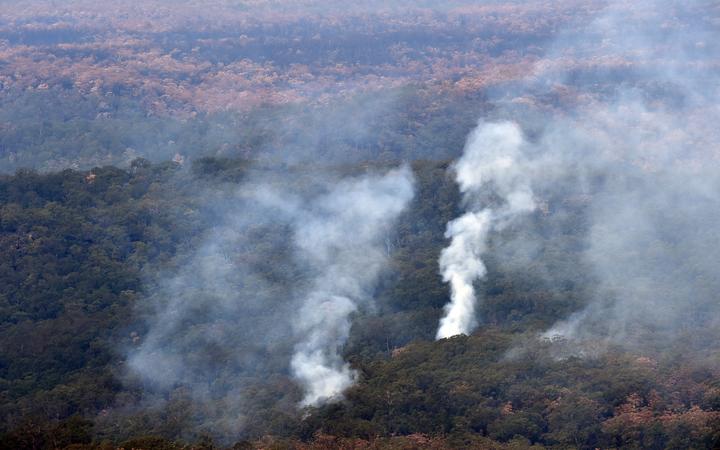 Smoke fills the sky from backburning in the Nowra region of New South Wales on 15 January. Photo: SAEED KHAN / AFP

The Red Cross, St Vincent de Paul and the Salvation Army have been accused of drip feeding donations to fire-affected communities, and stockpiling money for future emergencies.

NSW Emergency Services Minister David Elliott today said he shared the frustration of fire-affected communities which were yet to receive significant amounts of aid.

"My message to the charities is 'pull your finger out'," he said. 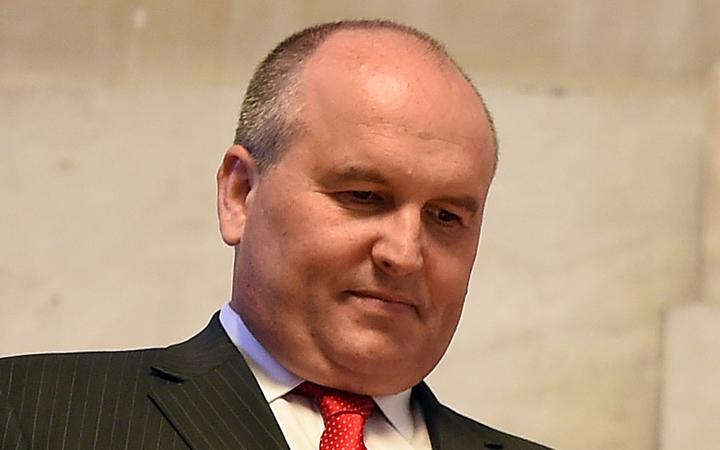 "This is not a time for us to delay, particularly while people are hurting so much."

The minister in charge of the state's bushfire disaster recovery, Deputy Premier John Barilaro, also piled on, saying the charities must pass on every single dollar that was donated.

"To read that organisations like Red Cross are putting some of that money aside for a future crisis or emergency is not in the spirit of what I believe Australians gave that money," he said.

"I believe that there has got to be a clear message to those organisations that that money must flow today."

Elliott encouraged people to keep donating but said they should do their due diligence.

"Our established charitable institutions have a good reputation so I would caution everybody not to change their behaviour," he said.

"But I would also say to those charities please don't damage your own brand, make sure that the money that is being given in good faith is distributed in the spirit it is given."

Constance, the Member for Bega, came out swinging against the three major charities for taking too long to distribute money.

"The money is needed now," he said.

"Not sitting in a Red Cross bank account earning interest so they can map out their next three years and do their marketing.

"People are on their knees and we can't have a drip feed."

She said an advisory panel had been appointed to help the organisation allocate the remaining money to long term recovery initiatives.

"Any interest earned on those funds will just add to the money that goes out to those communities," she said.

"We're already paying out a million dollars a day, we'll keep paying out money as it's needed.

"And we'll make sure that there's still some left to help people, those same communities, in their recovery because we know it's going to be a long term need."

The Red Cross said on social media it had already paid out $6.9m in emergency grants to people who had lost their homes.

The organisation said it had delivered $5m in initial disaster support, $1m to families who had lost a relative, $18m over three years to support community recovery and that $61m had been allocated to "further immediate and long term support".

The ABC has contacted St Vincent de Paul and the Salvation Army for comment.

How much has been donated?