The first group of firefighters deployed to Australia this year to help fight bushfires there have returned. 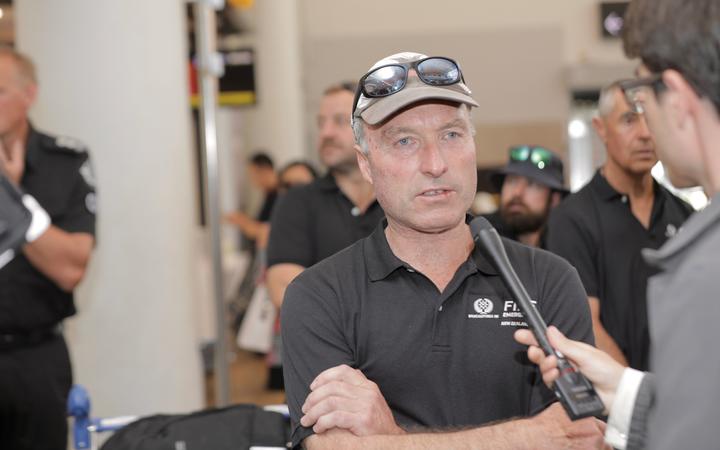 Kenneth Keenan, from Invercargill, says firefighting techniques such as backburning could be used more widely in this country.

"We learnt a lot this deployment because the fire behaviour is so different to what it normally is. Things are happening that the locals aren't expecting and we're the same, so we're following their lead pretty much.

"It was exciting and hard work and we've learnt a lot to take back home and ... if we can come back we'll use that knowledge again."

He said backburning could be employed in New Zealand more often to battle large-scale fires.

"It's another tool in the box we could use."

The group returning today didn't see too much action during their deployment, however, there were two days when they were near an intense fire near Canberra where they were managing the cordon restricting access to the fire area.

Many were keen to return to help out again.

New Zealand has sent more than 200 firefighters across the ditch since October.