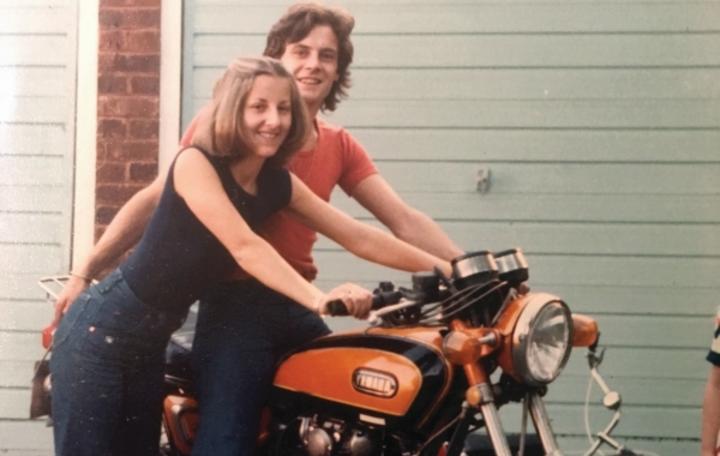 Back in 1978 the bodies of two British backpackers were found in the sea off the Guatemalan coast in central America.

It was obvious that Chris Farmer and Peta Frampton had been been murdered, but for nearly 40 years nobody was arrested over their killings.

The prime suspect was Silas Duane Boston, an American expat with a criminal past sailing around the Caribbean with his two young sons. He'd given the couple a ride on his boat- called the Justin B.- just before they died. But it wasn't until 2016 that Boston was finally arrested and charged with their murder, only for him to die in prison a few months later, before he could be tried.

In 'Paradise', presenter Stephen Nolan and reporter Dan Maudsley try to get to the truth of who killed Chris and Peta. Was the case against Boston as clear cut as it seemed? And could the evidence of his two sons, Vince and Russ, be trusted?

We play some of Episode 2 of Paradise from BBC Radio 5 Live called Death In Paradise hosted and produced by Dan Maudsley and Stephen Nolan.

'The Cut on Tuesdays': Family money

The Cut is the section of New York Magazine that's targeted at "women with stylish minds". Visit its website today and you'll find stories covering politics, relationships, work, and equality, alongside beauty, style and fashion tips.

Its podcast 'The Cut on Tuesdays' covers similarly wide-ranging territory. It features profiles of inspirational women doing interesting stuff, together with stories about abortion, divorce, sexual harassment, and motherhood. And there's plenty of room for the lighter stuff too...like an unrequited lust for Adam Driver, and bad dinner parties!

We play a couple of clips from a recent episode dealing with 'Family Money': those who have it, and those who don't.

Abigail Disney is one of the Disney family; someone who's used to flying around in private jets and who knows what it's like to have more money than you can ever spend.

Life inside the Disney clan's a long, long way from the financial issues that affected the politician Stacey Abrams growing up. Last year she became the first black woman nominated for a governorship in any US state, narrowly losing the race as a Democrat running in a deeply Republican electorate. But at various points in her life she's also been hundreds of thousands of dollars in debt.

We share some of an episode of 'The Cut on Tuesdays' (from New York Magazine and Gimlet Media) called 'Family Money', and speak to the show's host Molly Fischer about The Cut's approach to story telling.

Word nerds, Scrabble geeks, and language freaks are going to enjoy 'Something Rhymes with Purple'!

Maggie Hough emailed me at pods@rnz.co.nz about it, as it's one of her favourite shows. It's an informative and amusing look at language hosted by two word nerds, Susie Dent and Gyles Brandreth, who are also regulars on the long-running British quiz show 'Countdown'.

We share an episode where they reflect on whips, filibusters, and some of the other strange expressions used around Parliament. And 'Something Rhymes With Purple' is hosted by Susie Dent and Gyles Brandreth and produced by Paul Smith for Somethin' Else. 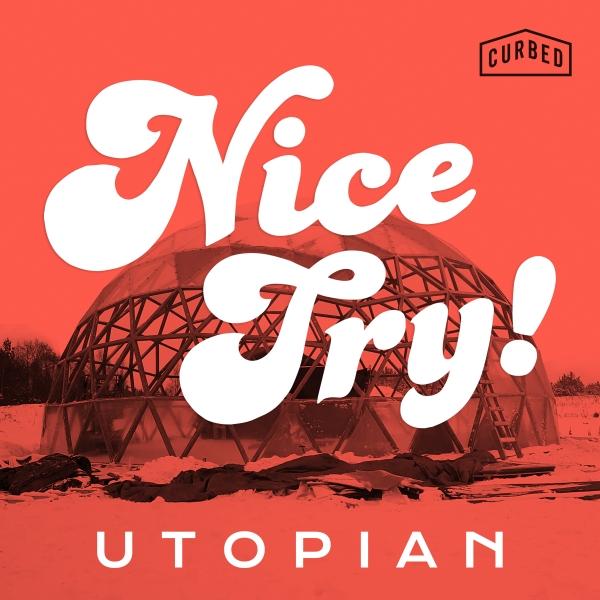 Nice Try! is a 7-part series looking at the elusive idea of utopia- a perfect society or place- and how this concept's been interpreted at various points in history, from Hitler's plans for Berlin, to enclosed biospheres populated by environmentalists. And- spoiler alert- some kind of failure or disappointment usually awaits when the vision meets the reality!

The show's hosted and produced by Avery Trufelman who usually works on the popular design podcast 99% Invisible. She did a spin-off show last year called Articles of Interest that we featured on The Podcast Hour, all about the history of clothing, from Hawaiian shirts to tartan.

We share some of an episode about the city of Chandigarh in northern India, designed in the 1950s by the famous Modernist architect Le Corbusier at the request of India's first Prime Minister, Jawaharlal Nehru. Nice Try! Utopian is hosted by Avery Trufelman and produced by Curbed and the Vox Media Podcast Network.