'When We Got To The Seventh': a quirky fiction show 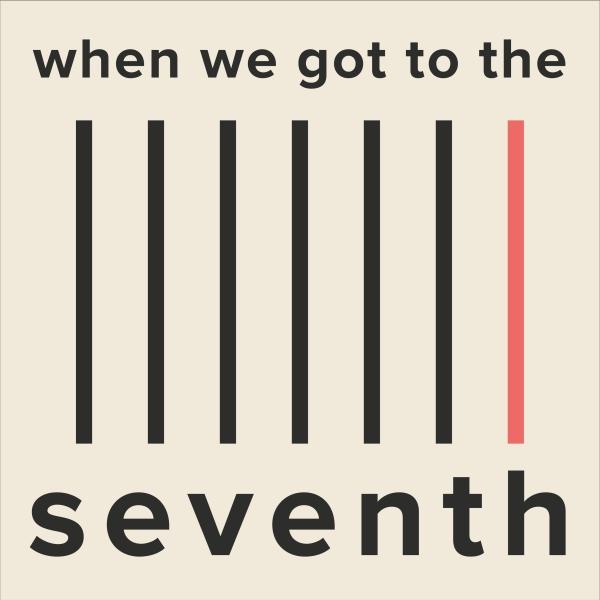 When We Got To The Seventh Logo (Supplied) Photo: Supplied

It was an idea that arrived in Emma Clarke's head in the middle of the night, and it ended up scribbled down on Post-It notes all over her bed.

She's a voiceover artist and 'When We Got To The Seventh' is her fiction podcast that revolves around an encounter with a seventh something: it could be a marriage, a planet...even a victim. The first season of the series has 7 episodes (of course!) and they all offer self-contained little glimpses into the mind of the central character- how they think and what motivates them...even when you start to realise that their world view might be very, very different to your own!

We play some of an episode of 'When We Got To The Seventh' called 'I'm Just A Very Maternal Person', written and performed by Emma Clarke and produced by Eddie Delag.

Having fun with self help: 'Personal Best' 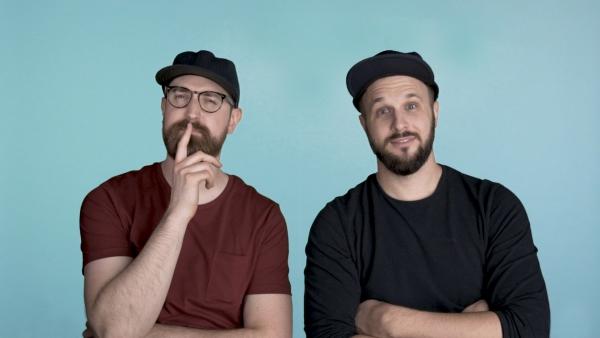 Have you ever wanted to be an even better You?!

'Personal Best' is a Canadian show playing around with the expectations and the conventions of the self help genre.

Rather than winning friends, influencing people, and increasing your wealth, its goals are far more modest- perhaps it's learning to be a better texter, or becoming less awkward around shop assistants. So the wins are small, the budgets are meagre, and the methods are dubious. And who knows? If you're lucky you might just end up getting slightly less bad at something!

Your life coaches and spirit guides in this quest to be the best are Rob Norman and Andrew Norton. In an episode called 'How To Master The Art of Persuasion' they take on the case of Colleen, who's offered to sell her brother-in-law's paintings but has omitted to mention she's got zero experience and a naturally retiring personality! As she says "I can't sell anything to anybody and I always take 'No' for an answer." She needs to develop some serious sales and persuasion skills...and fast!

'Personal Best' from The Canadian Broadcasting Corporation is hosted by Rob Norman and Andrew Norton, and produced by Jess Shane and Yasmine Mathurin. 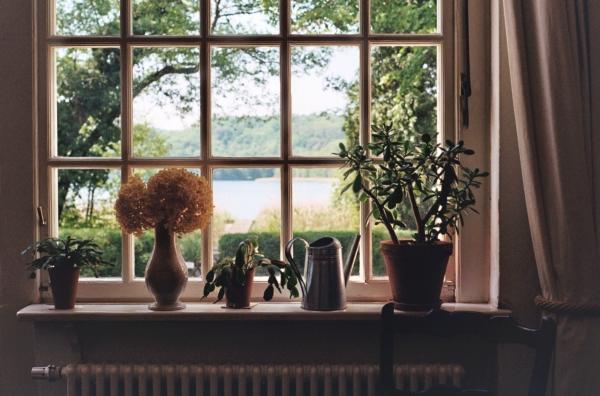 When was the last time you thought about the good things in your life; the things you value, and that bring you pleasure and happiness?

After years of exile through the Second World War, in 1954 the German poet and playwright Bertolt Brecht wrote a simple poem called 'Vergnügungen' or a list of pleasures. The list features dogs, showers, new music, comfortable shoes...and of course, dialectics! And without getting too philosophical, 'The Pleasures of Brecht' will make you think a bit.

'The Pleasures of Brecht' is produced by Phil Smith who also composed the music (and recorded it in Brecht's house in Germany), and is a Somethin' Else production for BBC Radio 4, and it appeared in its 'Seriously...' podcast.

Pink for girls? 'Every Little Thing'

It's a common experience for new parents: a stranger mistakes your precious little girl bundle for a boy bundle, totally overlooking the fact they're quite clearly wearing bootees with a subtle pink trim!

But where did the idea that blue is for boys and pink is for girls actually come from? It's a question listener Elle Ve left on the 'Every Little Thing' helpline and it sends host Flora Lichtmann down a rabbit hole of discovery.

As ELT does every episode it tries to answer a listener question; recent shows have looked at the origins of cheerleading, forks, duct tape, trousers and what that distinctive smell in op shops really is. Meanwhile, the show's also been running a campaign to have the flamingo adopted as the mascot of a professional sports team!

Back to pink and blue, and it turns out it's actually a fairly recent thing. For a long time, until the 1890s or thereabouts, boys and girls both wore white dresses, looked identical, and were described using gender neutral pronouns like Baby or It.

We play some of an episode of 'Every Little Thing' from Gimlet Media called 'Pink for Girls, Blue for Boys - Why?', and the show is hosted by Flora Lichtmann and also made by Annette Heist, and Phoebe Flanigan.