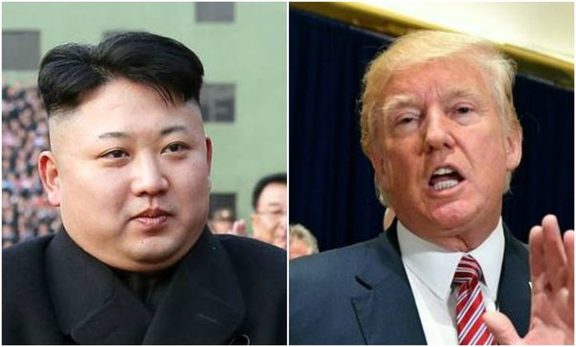 International political professor of law Al Gillespie talks to Wallace about the possibilities from the meeting of the leader of the US and North Korea later this year. He talks about the historical significance of the occasion as well as the best and worst outcomes.

7:16 Opponents to keep protesting the TPPA-11 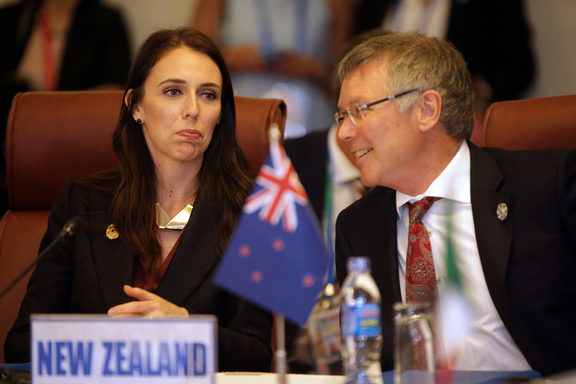 It's Our Future spokesman Oliver Hailes talks to Wallace about the u-turn by Labour and New Zealand First on the agreement which they had previously protested alongside opponents. He also outlines concerns they have over the clause signed off allowing foreign companies the potential to sue our Government. 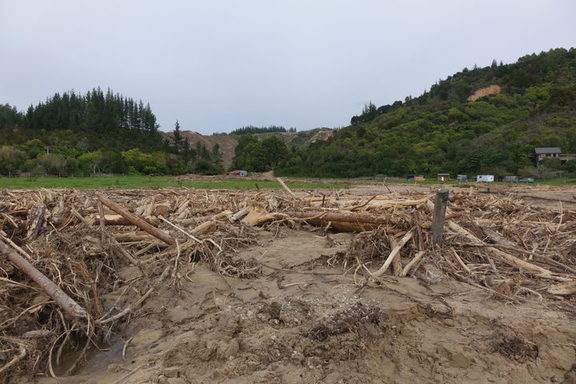 Tasman District Mayor Richard Kempthorne talks about the clean up in his area which is still ongoing two weeks after they were hit by ex-cyclone Gita. Many residents say they feel forgotten about and are upset that aid for cyclone damage has gone offshore and no help has been offered to them.

7:42 NZ Wars and conflicts commemorated for the first time 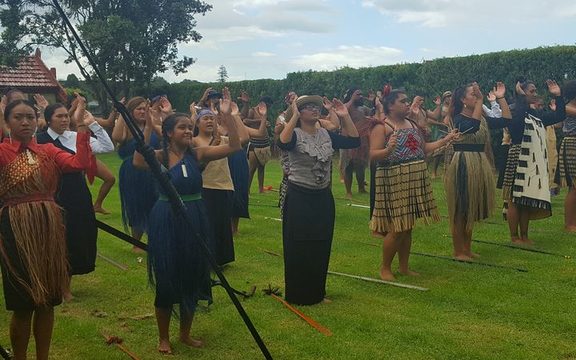 For the first time the conflicts and Maori land wars of early days are being commemorated. The first of many events to mark different historical battles and fighting is being held in Te Tai Tokerau. A number of ceremonies, services and public activities have been held around the far north. Te Mana Korihi Editor Shannon Haunui-Thompson talks to Wallace about Nga Puhi's commemorations and why it's taken so long for the events to be officially recognised. 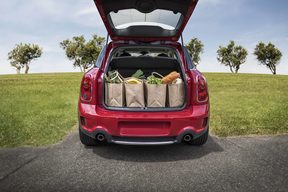 A campaign is urging shoppers to remember to take their reusable bags to shop. Photo: Alex Wallace

A new campaign has been launched to help people change their habits and remember to take their reusable bags from their cars into the supermarket will a goal of eliminating single use plastic bags. Creator of the Bags Not campaign, James Blackwood explains to Wallace why they are targeting shoppers not retailers and how long it takes to change habits. 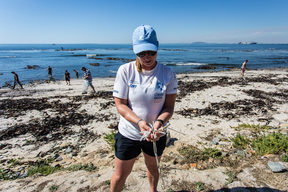 At each of the 12 ports the syndicates visit, Volvo Ocean Race organises a beach clean. On March 11 this will be held on Takapuna beach from 10:30am. The race also holds education programmes for school children on the damage being caused in the ocean by single use plastic items. Lucy Hunt is the head of sustainability for the event and she explains the work they are doing around the globe to reduce plastic waste and the horrific scenes they have come across during their travels. 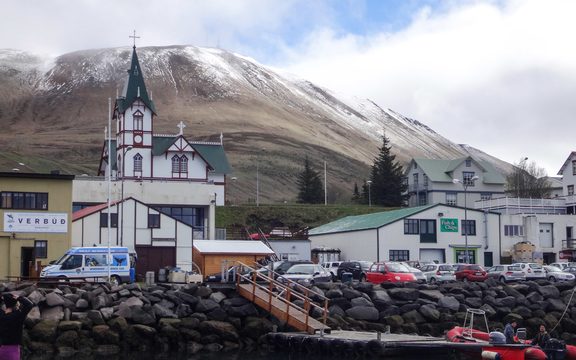 Parts of Iceland are being swamped by tourists. Photo: RNZ Insight/Lynn Freeman

Around 2.2 million tourists headed to Iceland last year - seven times the size of the population. While New Zealand has invested billions of dollars over decades in tourist infrastructure, we are still struggling with growing visitor numbers. Iceland's governments haven't spent nearly as much, and now the nation's paying the price. Lynn Freeman travelled to Iceland to ask if both can learn valuable lessons from each other and if Iceland could oust New Zealand over its claims to be 'clean and green'. 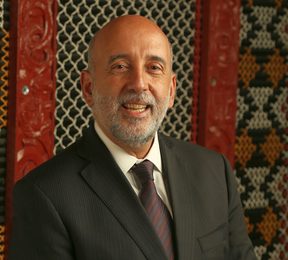 Gabriel Makhlouf is the Secretary to the Treasury. Photo: Supplied

Recently Treasury announced it plans to measure the wellbeing of the nation as part of its Living Standards Framework. The Secretary to the Treasury, Gabriel Makhlouf, outlined how it would work at the University of Waikato this week and joins us to explain further.

Produced and presented by Colin Peacock.
A #MeToo media campaign is under way urging New Zealanders to report sexual harassment and violence at work. Are they in it for the headlines? And have they strayed from journalism into justice? Plus claims the media must tighten up on political PR people - and talks to a publisher cutting ties with those “paid to push a point of view”.

9.37 Phil Fisher: why babies need responses to their actions 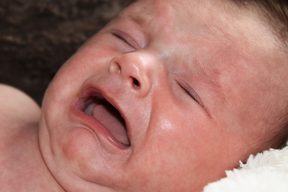 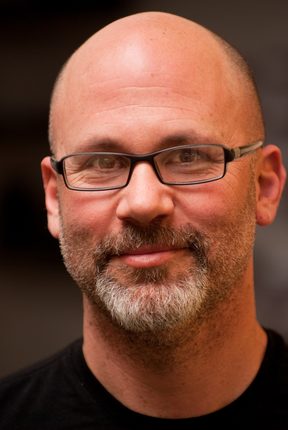 An expert in children's neurobiological and psychological development is in New Zealand to talk about how to improve outcomes for children who have a neglectful start in life. Professor Phil Fisher was the keynote speaker for a conference run by the Brainwave Trust. He is a Harvard University director of Transitional Science at the Centre on the Developing Child as well as Professor of Psychology at the University of Oregon. His studies look at how withholding feedback and interaction with babies affects how their brains develop.

10.04  Summerhill School: learning as they choose 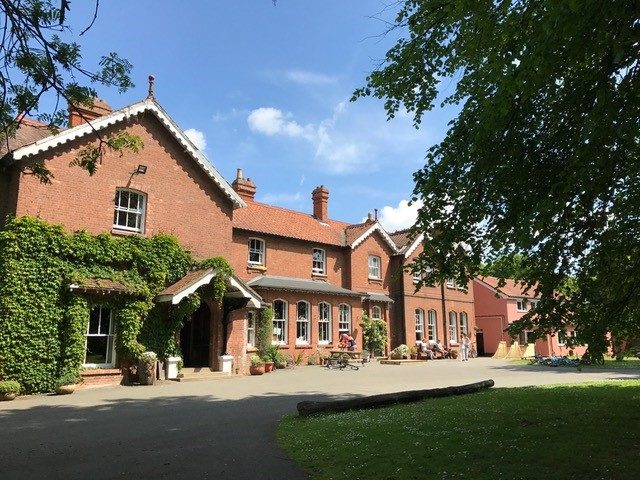 Summerhill is an alternative free school in Suffolk, England, started by educational leader A.S. Neill in 1921. The school was founded on the belief that children learn best with freedom from coercion  - and that the school be made to fit the child rather than the other way around. The pupils are free to come to lessons as they choose. Students and teachers have an equal voice in decision making. The Summerhill model is studied in education courses worldwide. The principal of the school is Zoё Readhead, daughter of AS Neill. 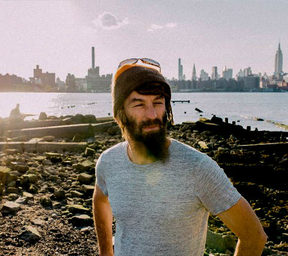 Harmon Leon's book on which his stand-up show at the Wellington Fringe Festival is based. Photo: Supplied

Harmon Leon is a New York journalist who has written for the likes of Wired, Esquire, Salon and National Geographic. He's also the author of seven books and is a stand-up comedian. He's bringing his comedy show to the Wellington Fringe Festival, which is on now until March 24.  He describes his show "Harmon Leon Infiltrates Trump America" as a multimedia extravaganza featuring his true-life exploits going undercover and infiltrating all facets of "the horrors that are Trump America".  He performs for 8 nights from March 15.

11:04 Armando Iannucci: The Death of Stalin 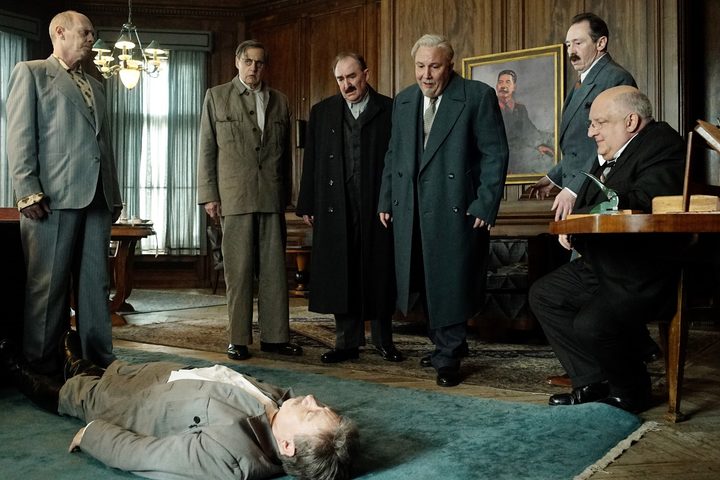 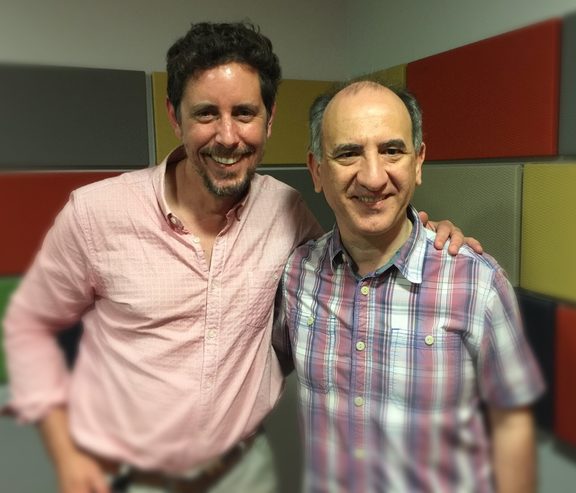 Award-winning Scottish satirist, radio producer, TV and film writer and director Armando Iannucci is the brains behind some of the most potent and funny political satires. The Thick of It, Veep and In the Loop featuring the characters from The Thick of It are just a few of his creations.  He also worked closely with the likes of Steve Coogan helping to create the famed Alan Partridge character - a washed-up radio host doing a graveyard show on a regional station.

His latest offering is a comedic film based on the aftermath and power struggle immediately following the demise of Joseph Stalin, called The Death of Stalin. It’s based on the graphic novel by Fabien Nury and Thierry Robin and opens in NZ cinemas on 15 March.

11.35 Caribbean king Jimmy Cliff on why we love reggae, man 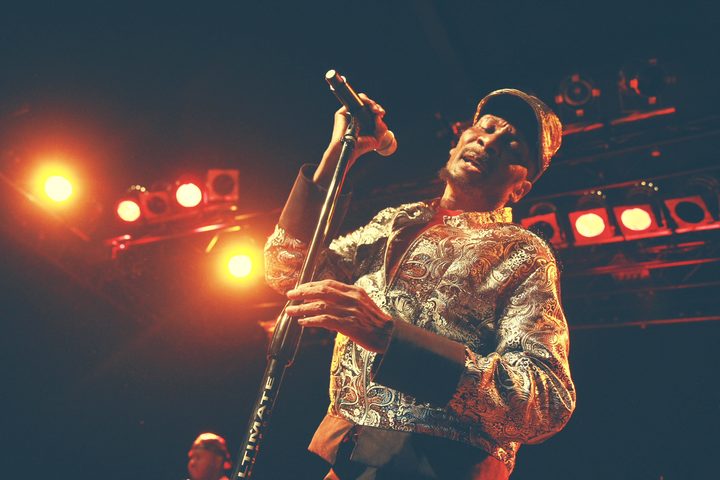 Reggae star Jimmy Cliff is one of the key figures in popularising reggae, with songs like Reggae Night to the seminal soundtrack to the movie The Harder They Come, where he played the lead. Jimmy Cliff is coming to NZ for the Bay of Islands Music Festival on 31 March, and will turn 70 in New Zealand the next day.