Iceland is drowning in tourists.

Last year more than two million people visited the Nordic country, which is home to just 330,000 people living on islands about a third of the size of New Zealand.

Lynn Freeman travelled to Iceland to ask if both nations can learn valuable lessons from each other.

Locals are cashing in on the tourism boom - but as in New Zealand, it's proving to be a double-edged sword.

Christianson, a tourist information adviser in the northern city of Akureyri, says Icelanders are becoming increasingly frustrated with having to queue, slow traffic on the ring road that circles the main island, and hearing English rather than Icelandic everywhere they go.

More worryingly, the millions of pairs of feet trampling on areas of natural beauty is unsustainable, while infrastructure is under intense pressure. Sound familiar?

I was one of the 2.2 million tourists who flocked to Iceland last year.

I found an achingly beautiful though painfully expensive country.

As I struggled with limited public transport (having visited in the shoulder season), opted to use AirBnB to keep costs down, and was warned by my hosts in Reykjavik about the shortage of public toilets, I wondered if there are lessons Iceland and New Zealand could learn from each others' growing pains when it comes to tourism. 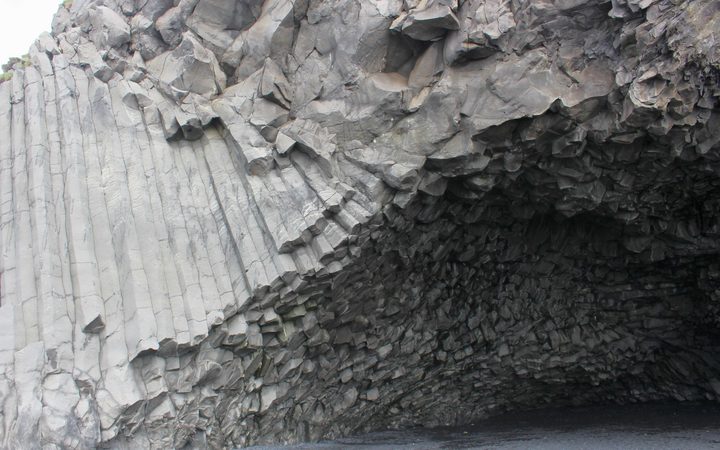 Conversely, New Zealand has spent many decades developing its tourism industry - but shares most of the same headaches.

There are other parallels. Both countries share dramatic landscapes featuring glaciers, thermal pools and waterfalls; and activities like adventure sports and whale watching. Iceland has Game of Thrones-related tourism while New Zealand still cashes in on The Lord of the Rings and Hobbit movies.

Both trade on being "clean and green", though Iceland could argue it has a stronger claim on that brand. 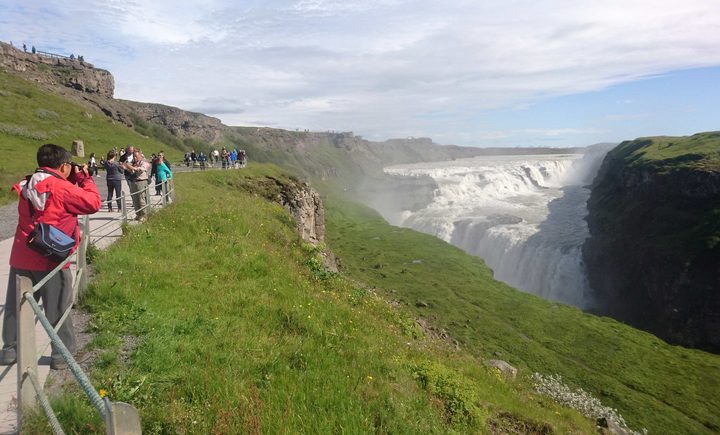 Gulfoss Waterfall, one of the most popular attractons in Iceland Photo: RNZ Insight/Lynn Freeman

Erik Gurde is a young history student who co-founded the CityWalk tours in Reykjavik. He is doing great business; an example of how entrepreneurial local people are benefiting from the avalanche of tourists. He is also hugely proud of his country, having enjoyed a free education and a casual lifestyle.

At the same time, he is concerned that Iceland and its people are now struggling to accommodate the tourist onslaught.

Another Icelandic tour guide guide, Ivor, believes Iceland can cope, but only if it's prepared to make changes.

At the moment, tourists are herded towards just a few areas and attractions, with day tours particularly popular with visitors on short stays, he says.

There are many stunning parts of Iceland that are hardly visited, and opening them up could take the pressure off the current hot spots, he says. 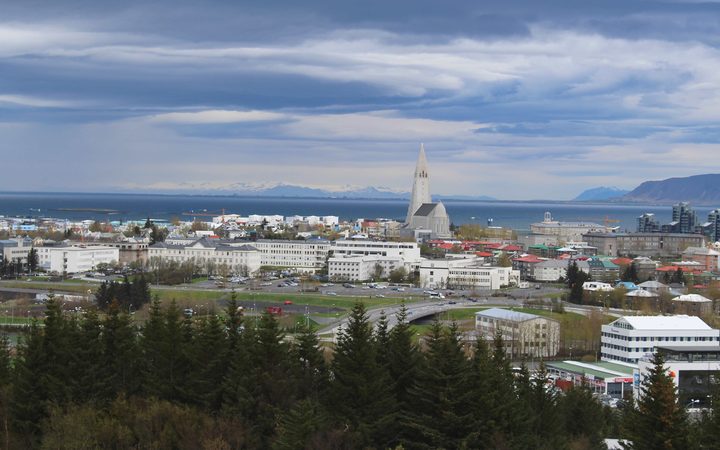 That is perhaps the biggest dilemma for both Iceland and New Zealand, as they continue to aggressively market themselves as tourist meccas: how to protect delicate ecosystems while at the same time encouraging millions of people to visit them?

There's not much in the way of bush and forests in Iceland, but the country has World Heritage recognition for significant volcanic and glacial areas.

When you're standing alongside hundreds of other tourists looking at the same waterfall, glacier, or geyser, you have to wonder how long it will be before millions of pairs of feet take a toll on these sites.

The question of how to accommodate the swell of visitors without forcing residents out of the housing market is another problem facing both countries.

Mr England-Hall says providing tourist accommodation is a huge challenge for any economy.

In Iceland, there was talk of nervousness over investing too heavily in accommodation in case the bubble bursts. It doesn't seem to be prepared to go 'all in' as New Zealand has done.

Both countries are seeing rising housing costs and part of the blame is being laid at the feet of tourists.

Locals are cashing in by offering their homes to visitors through AirBnB and other outlets.

In New Zealand some councils are bringing in restrictions, something Reykjvaik has already done after complaints from residents they're being squeezed out of the housing market. 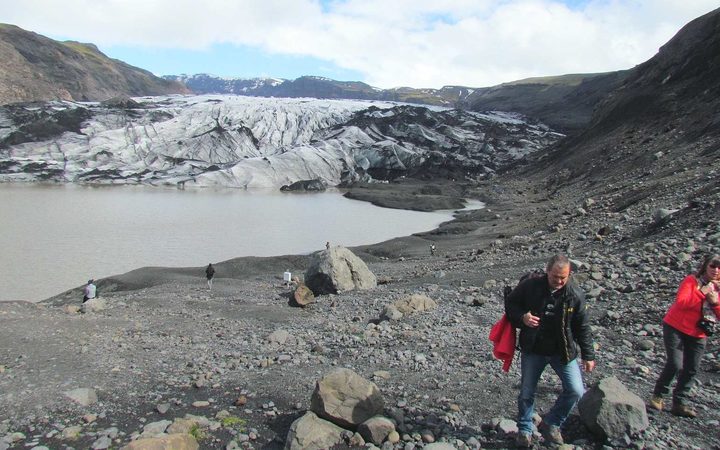 The delicate balance between protecting and promoting Iceland's environment extends to the country's wildlife.

Whale is a traditional food in Iceland, although these days tourists appear to be driving demand for it.

Puffin meat and eggs are also traditional Icelandic foods, but Icelandic puffin expert and advocate Erpur Snær Hansen says puffin harvesting has all but ended in parts of Iceland, and is limited in some other areas, because of the declining population. 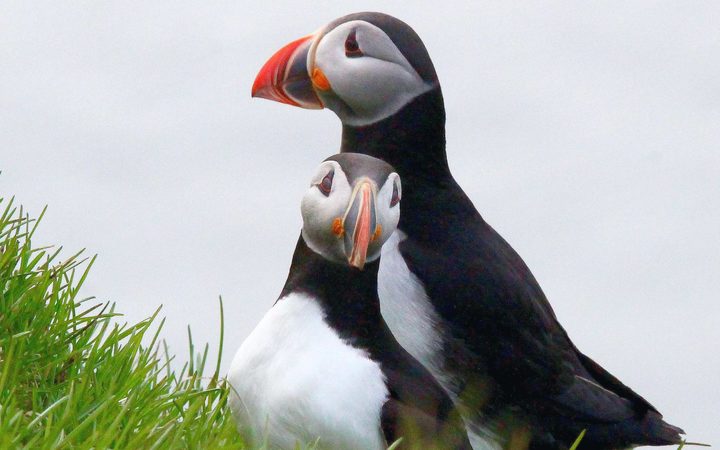 Instead, the characterful little seabirds have become a big tourist attraction - one the tiny northern Icelandic island of Grimsey, on the Arctic Circle, is trying to capitalise on by offering 'diving with puffin' excursions.

Like much New Zealand's idiosyncratic wildlife, though, puffins remain threatened - not from being hunted but from the effects of climate change. 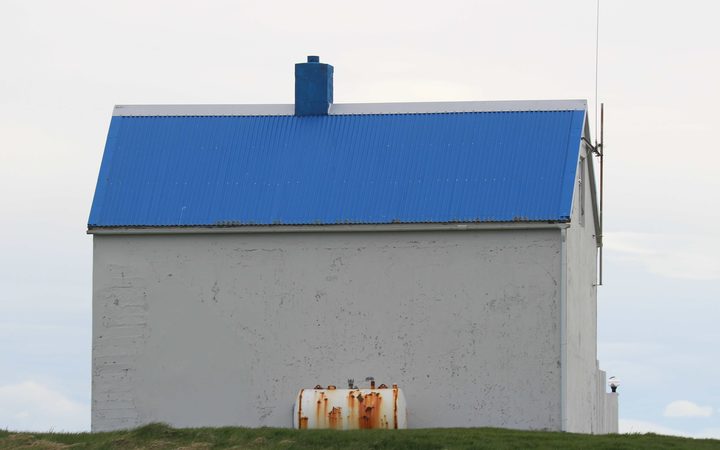 Iceland is making some effort to tackle the effects of tourism on the environment, by inviting tourists to take a pledge to travel responsibly when visiting the country. 'The Icelandic Pledge' is an online agreement tourists can sign, promising to respect nature while travelling in Iceland. I would have happily agreed to it - had I known it existed while I was there.