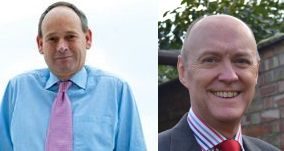 This week our parliamentary programme looks at the system for petitioning Parliament - which has gone online. 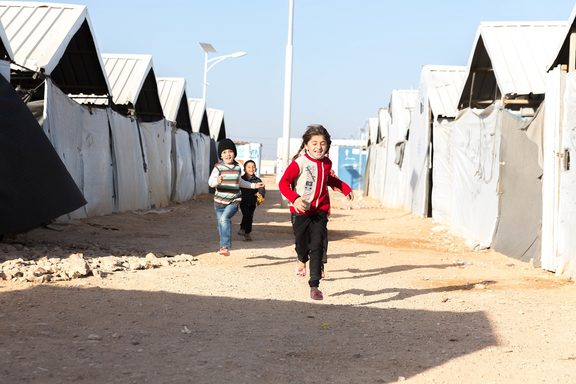 This week marked seven years since the start of the conflict in Syria. World Vision has released a report on the impact the conflict has had on children. Their Syria crisis response director Wynn Flaten discusses what's happening to the youngest victims of the war. 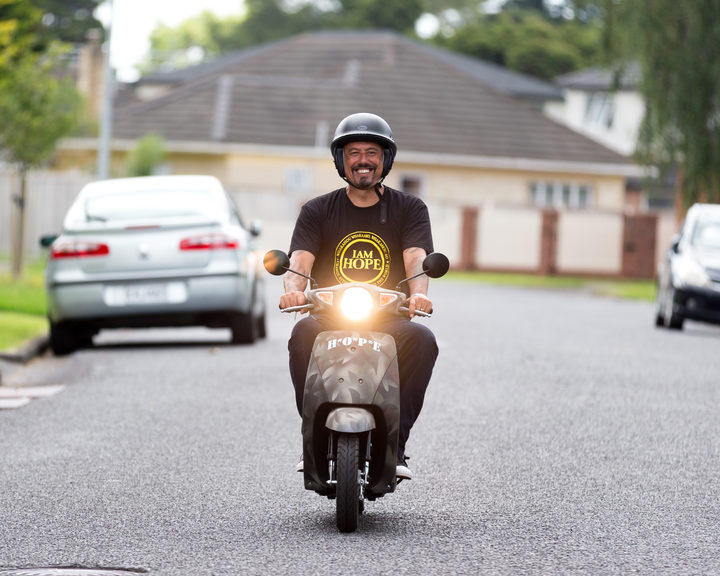 Mike King is riding the length of the country on a 50cc scooter for I Am Hope. Photo: Stephanie Creagh

Mental Health advocate Mike King is travelling from Bluff to Cape Reinga with seven others, riding 50cc scooters. Along the way he's talking to young people about mental health in the "I am Hope Tour".  King and his group started their journey on March 1 and on March 18, they're half way. Mike King talks about what they've achieved so far. 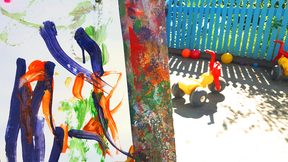 Early childhood enrolments have boomed in recent years, but cracks are starting to show in the system and early childhood teachers warn that our youngest children at risk. For this Insight, RNZ education correspondent, John Gerritsen, talks to teachers about shortcomings they see every day in some early childhood services. 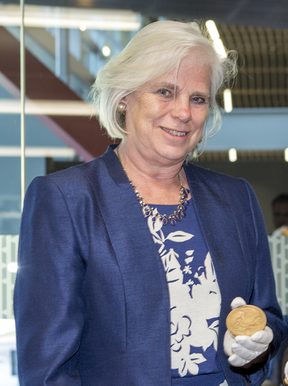 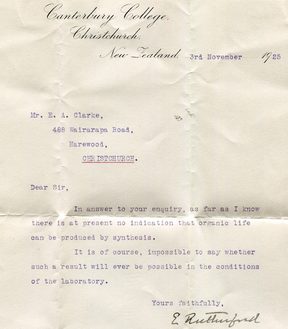 A letter Ernest Rutherford wrote to the grandfather of RNZ listener Kathryn Clarke, in 1925. It's now at the Canterbury Museum. Photo: Supplied

Dr Mary Fowler has science in her DNA. She's the great granddaughter of  Ernest Lord Rutherford, First Baron Rutherford of Nelson, the New Zealand scientist considered the father of  nuclear physics. But Mary Fowler has paved her own path despite the genes; she's an award-winning geophysicist and Master of Darwin College in Cambridge. She was in NZ recently to open the new $220 million Rutherford Regional Science and Innovation Centre at the University of Canterbury.

This week: Canadian journalist and author Cory Doctorow urges us to free up NZ's copyright rules - and the owner of the NBR says he's aiming for 10 times as many paying subscribers. Plus Labour's summer camp scandal.
Produced and presented by Colin Peacock 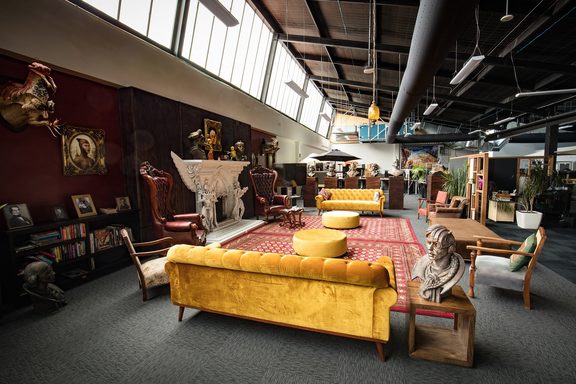 Hayley Gray is executive producer of Weta Gameshop, a division of Weta Workshop five years in the making. Weta Gameshop will be officially launched on March 19, after teaming up with Mixed Reality developers Magic Leap. Their first game will be Dr Grordbort’s Invaders. Hayley Gray,  who divides her time between Wellington, Sydney and Florida as Weta Gameshop’s lead production and business strategist, explains what Weta has been up to. 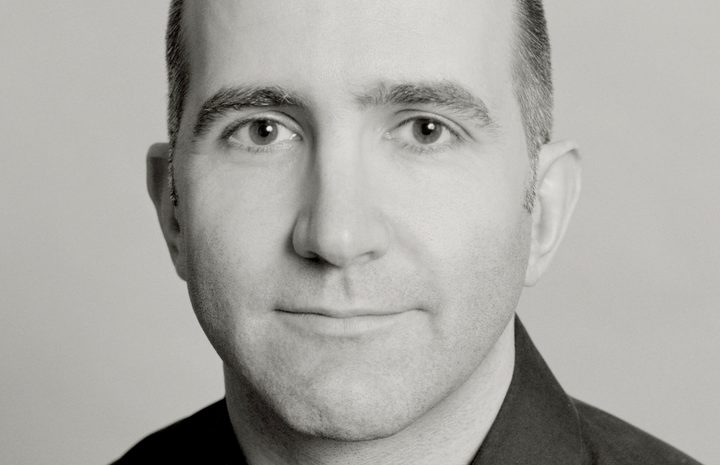 Alex Ross is the music critic for The New Yorker and the author of The Rest Is Noise: Listening to the 20th Century. He will appear at the Auckland Writers Festival which runs from 15-20 May and talk about his latest work, on composer Richard Wagner. Alex Ross is also undertaking an eight-centre tour with Chamber Music New Zealand with mezzo-soprano Bianca Andrew and modern music ensemble Stroma.

10.35 From comical to musical: Swamp Thing 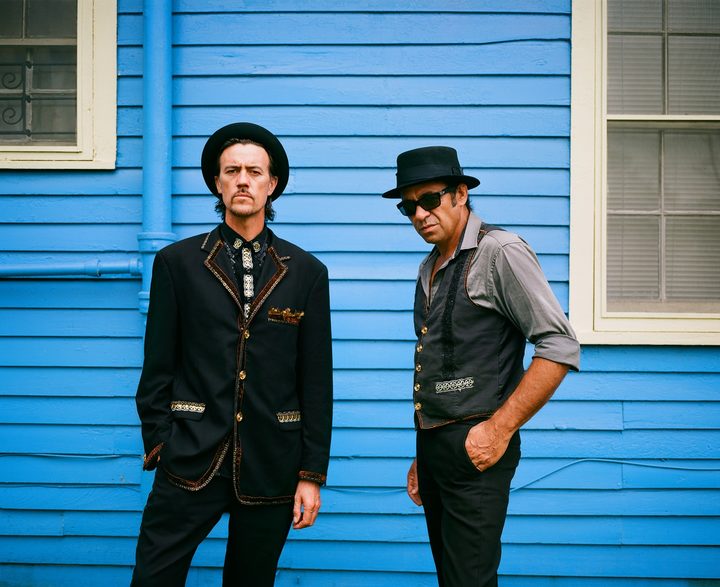 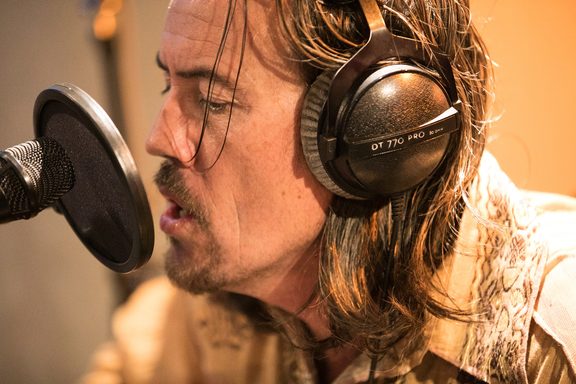 The music of Blues roots duo Swamp Thing delves into various territories - from good old blues jams, to swamp pop and Americana. Michael Barker and Grant Haua formed Swamp Thing in 2010 and have three studio albums and one live to their name - Balladeer (2012), Primordium (2014), Let's Get Live (2016) and Rumours and Lies (2017). Michael Barker talks about how the group has evolved and plays two songs, “Rotten” and “By Your Side” For this interview he’s joined Brett Adams of The Bads. Swamp Thing will perform at the Bay of Islands Music Festival on 31 March. 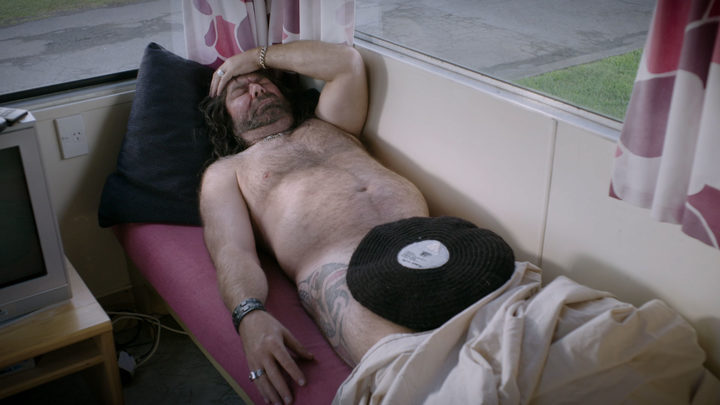 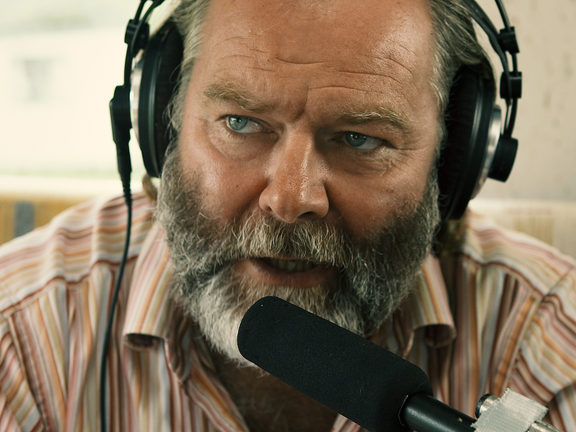 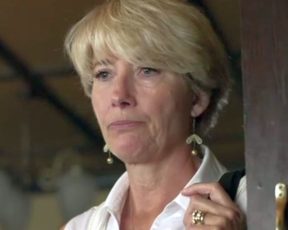 Local comedy webseries The High Road has run for three seasons online and collected plenty of awards along the way.  It follows the life of a washed-up British rock star Terry Huffer, played by Mark Mitchinson, living in Piha. The online series was made with a budget of $423 but was so popular that NZ on Air has contributed $100,000  to get it reworked for TV. Now The High Road has become Lightbox's first step into the game of commissioning content - and has been adapted by writer Justin Harwood and lead actor Mark Mitchinson. It will screen as 30-minute episodes on Lightbox from 30 March, five years on from the original webseries. Mark Mitchinson explains and reveals how he get got star British actress Emma Thompson on board. 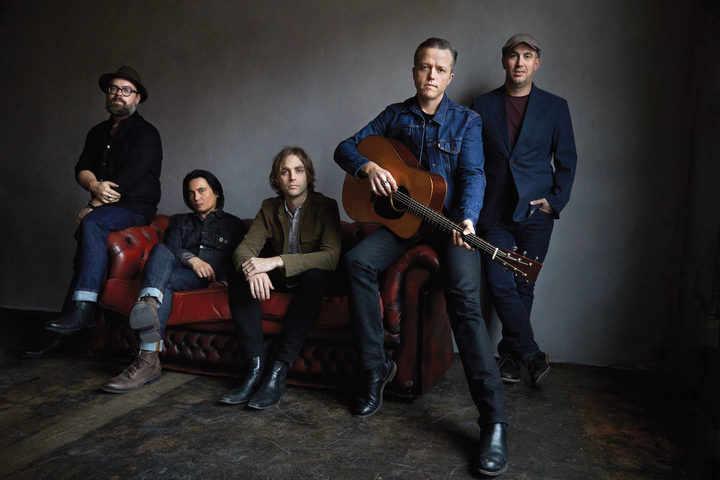 American musician Jason Isbell’s music has been described as alternative country or southern rock, but he prefers to not put a label on it. Isbell has won four Grammys  - the most recent was for his latest album with his band the 400 Unit - he won Best Americana album for The Nashville Sound and best American Roots song for "If We Were Vampires".  Isbell is playing at the Auckland Town Hall on 27 March. He talks about his music and how Eleanor Catton’s book The Luminaries helped him through his recovery from alcoholism.