Standing Room Only for Sunday 9 September 2018 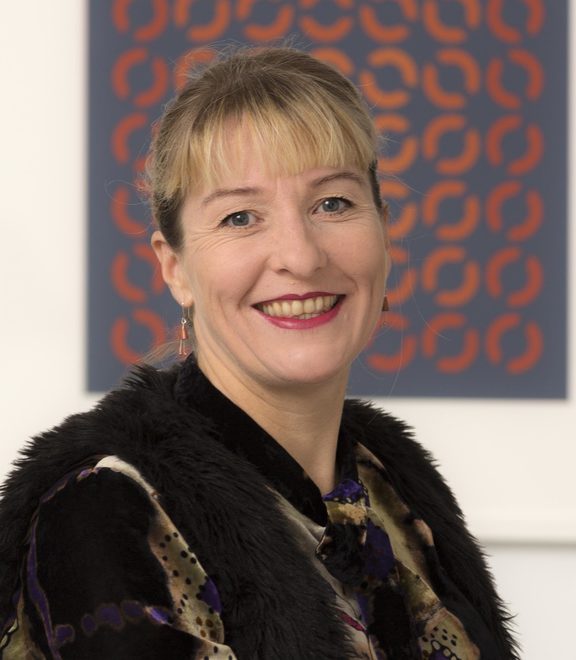 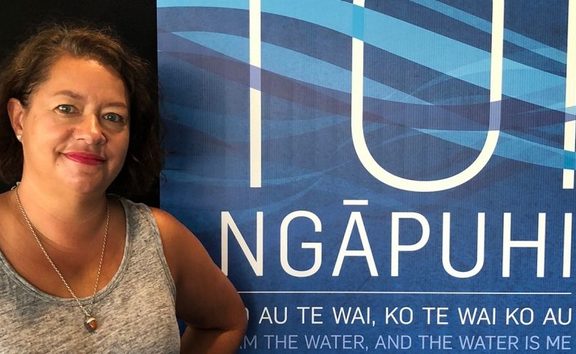 When you're buying art - especially old art - top of your check-list is the artwork's provenance.  That thorny subject is the theme of the 4th New Zealand Art Crime Symposium in Wellington.

Art crime isn't just theft by cat-burglars.   For instance, the fractured history of a New Zealand Wars statue is one of the examples that'll be discussed at the Symposium, along with "Appropriation and censorship of New Zealand graphic design".

And rather more sexy is The Story of the Fake Frances Hodgkins.

That's what Linda Tyler, Associate Professor of Museums and Cultural Heritage at the University of Auckland, will be talking about, and she joins Lynn Freeman to discuss it, along with her colleague  Dr Ngarino Ellis, senior Lecturer in Art History.

The 4th annual New Zealand Art Crime Symposium "Provenance Matters" is on at the City Gallery Wellington on Saturday the 22nd of September. 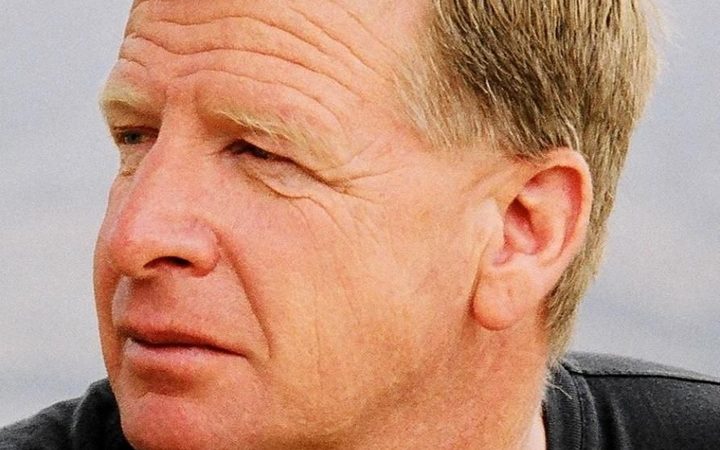 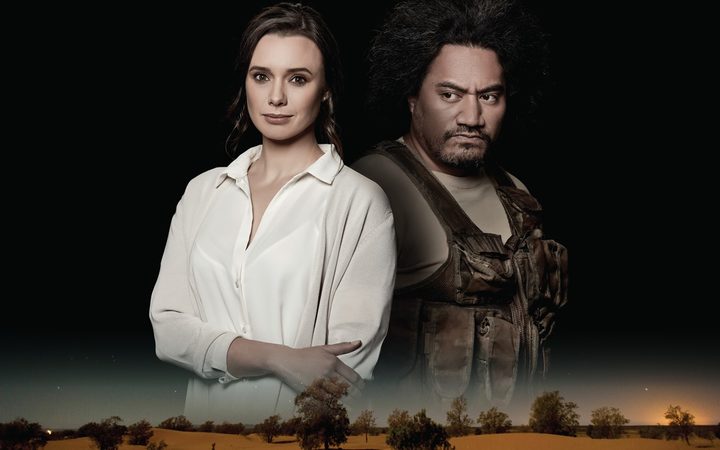 A New Zealander who defected to ISIS with his Arab wife is being hunted in the Middle East, in a new political thriller by playwright Stuart Hoar.

But in the War on Terror, do the old gentlemanly rules apply?

Rendered asks whether a NZ citizen can be handed over to a foreign power to be interrogated or even tortured?

Veteran playwright Stuart Hoar, who's also a novelist and librettist, is premiering the play as part of New Zealand Theatre Month.  Lynn Freeman  talks to him about Rendered, and about his opinions about New Zealand darma at the moment.

The Auckland Theatre Company production of Rendered by Stuart Hoar premieres on the 18th of September at  Auckland's ASB Waterfront Theatre. 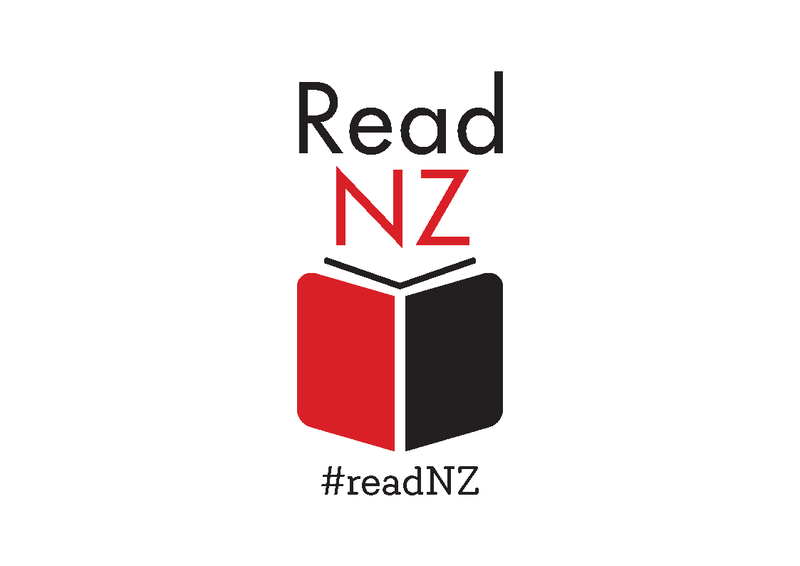 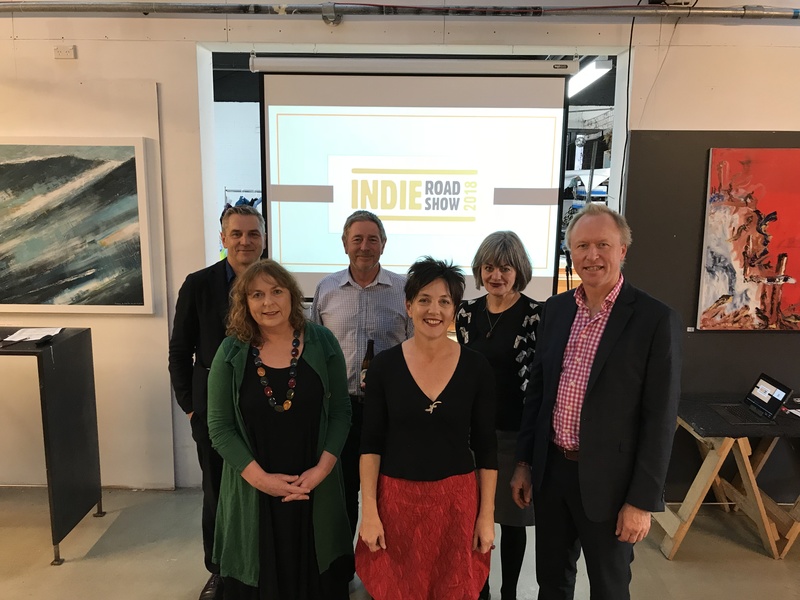 How does this add up?  While more and more independent New Zealand publishers are appearing on the scene, new research indicates a growing portion of our population have stopped reading books.  A recent survey shows that more than 420,000 Kiwis did not read a single book last year..

That's despite a large number of homegrown titles being published each year - fiction and non-fiction -  with many more timed to come out in time for the Christmas market.

Seven Indie publishers have just wrapped up a main centre road trip, talking to booksellers and the media about their book list and their optimism about their industry.

But behind the smiles, there's genuine concern about the decline in reading.

Lynn Freeman spoke to two of the publishers - Fergus Barrowman from Victoria University Press. and Jenny Nagle representing one of the new publishers on the block, OneTree. 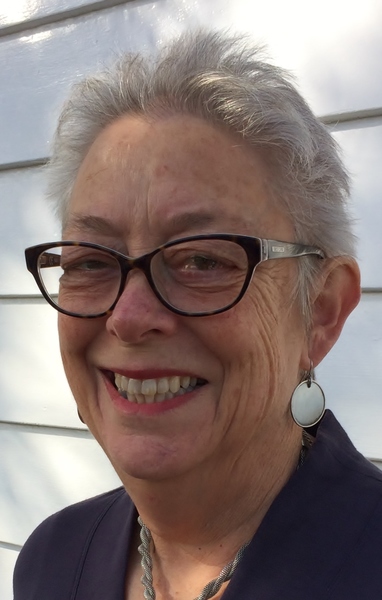 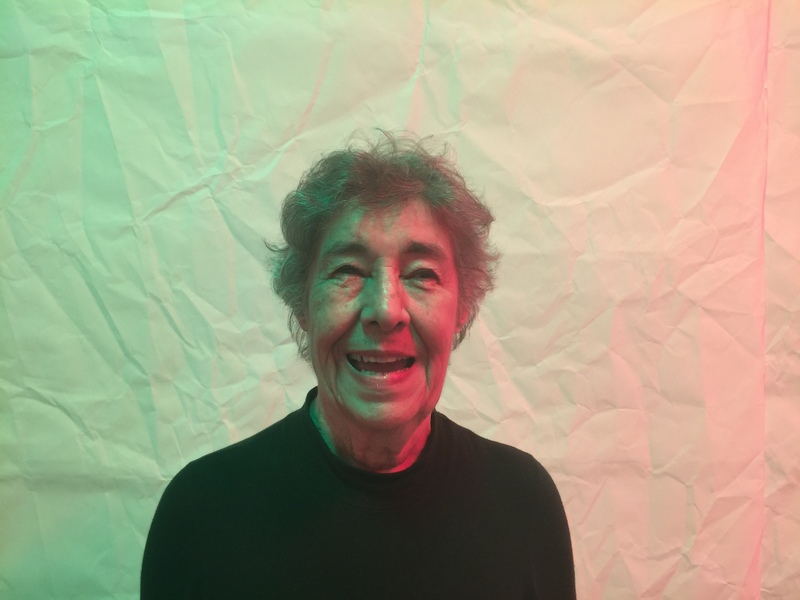 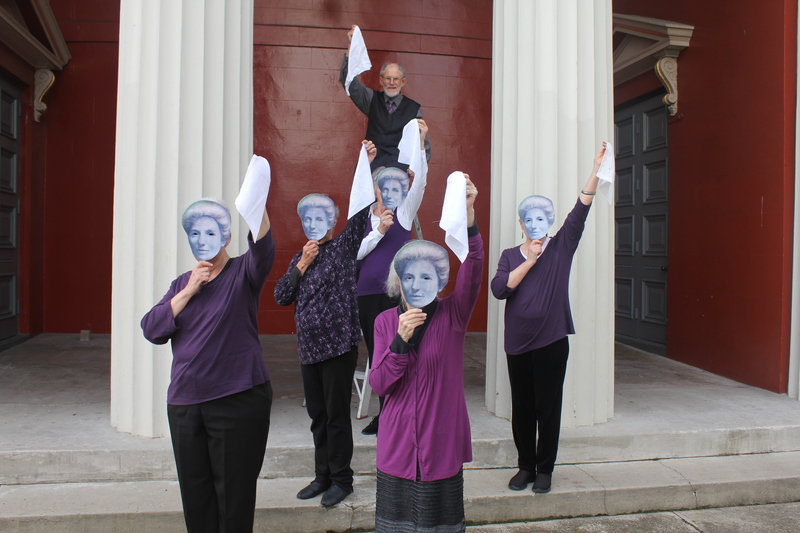 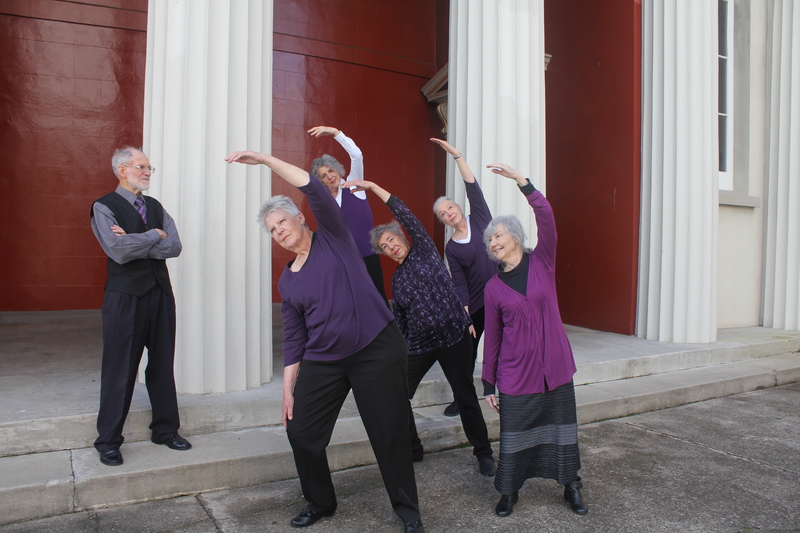 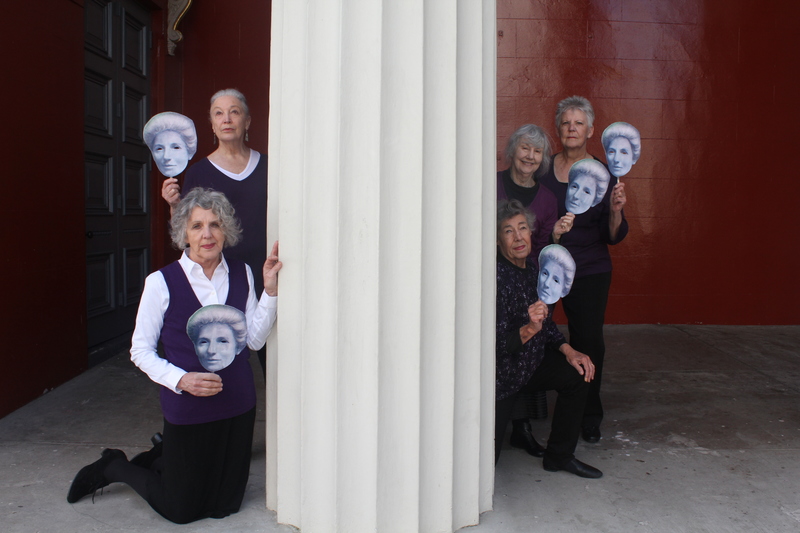 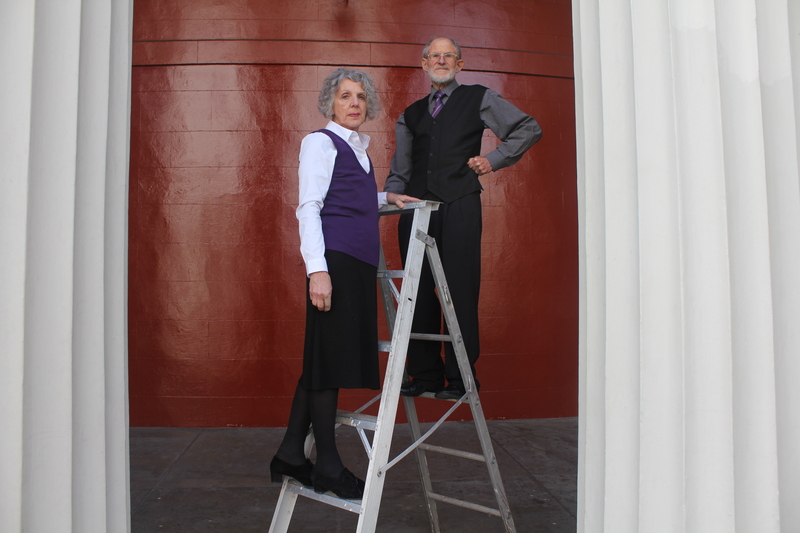 Women who were active in the 1970's feminist movement - now in their 70s and 80s - are about to take to the stage in a dance piece exploring the suffrage movement.

Glass Ceilings is the latest work by SeniorsDANCE, choreographed by the group's founder Susan Jordan.

Susan, 70, recently visited the UK and North America, to learn more about the concept of 'Creative Ageing', where older people are encouraged to learn to dance, sing, paint, even play a new instrument.

Creative Ageing festivals are held overseas and Susan Jordan hopes they will start up over here.

Back in 1993, Susan choreographed a work called Bone of Contention which referenced the passing of the Women's Suffrage Bill. Now, Glass Ceilings explores the difficulties facing women who try to climb the corporate ladder.

Lynn Freeman talks with Susan Jordan, and to Briar Wilson, one of the dancers.

Glass Ceilings will be performed as part of the Short + Sweet Dance Festival starting on September 14th, this Friday, then heads to TAPAC for the Northern Dance Networks ASPIRE Seniors Show later this month. 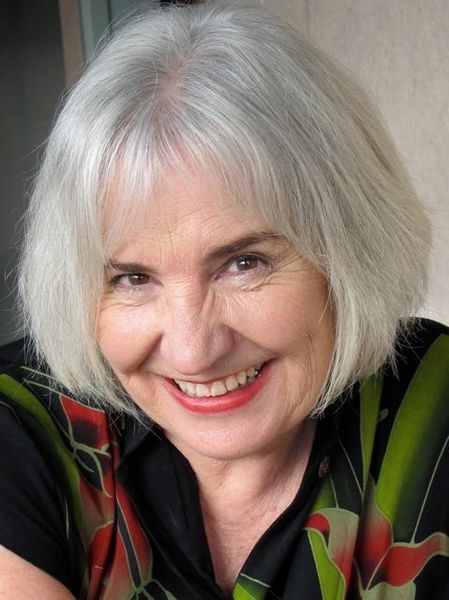 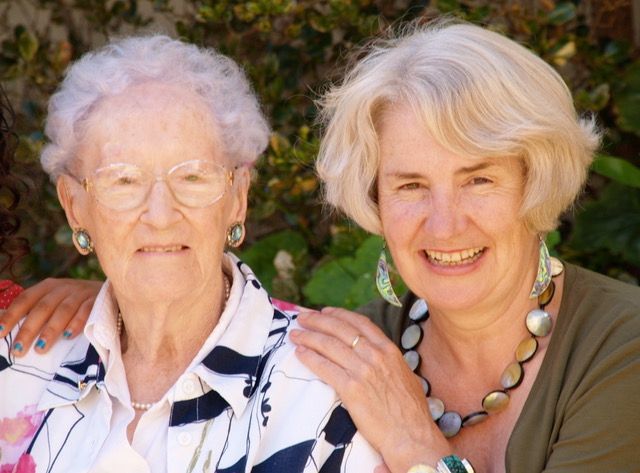 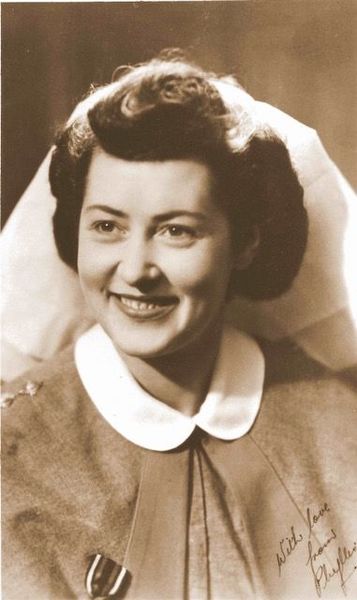 Only two New Zealand women have been awarded France's highest honour and one of them was Irish immigrant Phyllis JasonSmith.

She was in her 80s when she received the Legion d'Honneur for extreme bravery in the Second World War.

Phyllis served as a nurse on numerous front lines in France.  She gave interviews and talked to her family about her wartime experiences.  But her daughter Kate has delved deeper to flesh out her mother's story for a new stage play I'll Tell You This for Nothing - My Mother the War Hero

Lynn Freeman talks to Kate JasonSmith about writing the the play, and also about playing the role of her mother, as well as a whole host of other characters.

I'll tell you this for nothing by Kate JasonSmith premieres at Wellington's Bats Theatre on the 18th of September. 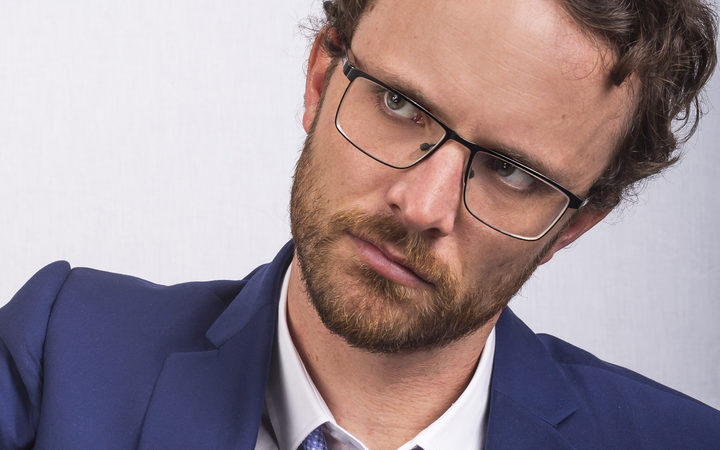 The dream of most New Zealand comedians is to break out and make it in America - maybe follow in the footsteps of the Flight of the Conchords and get their own sitcom.  We little knew that there were some American comedians whose dream was to headline at the Palmerston North Fringe Festival.

Luke Callaghan's dream comes true next month, with a show called Born in the US - eh.  But until then he has to mark time writing for TV series 7 Days, and appearing regularly at the Classic Comedy Club.  Simon Morris talks to Luke about his comedy picks, which include Nick Vatterott, Patton Oswalt, Pete Holmes and Brian Scolaro.

2:26 Justin Eade and the film-makers Top of the South 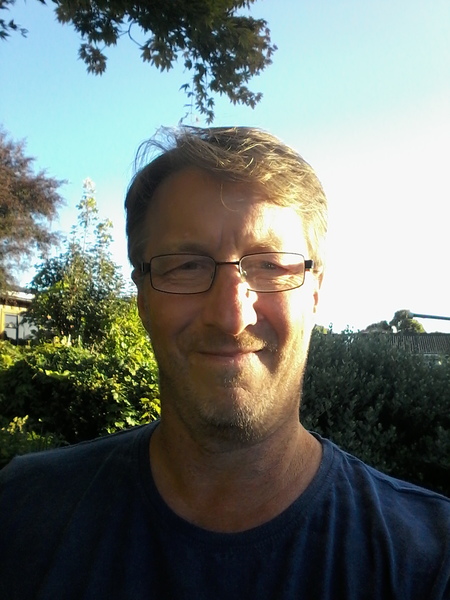 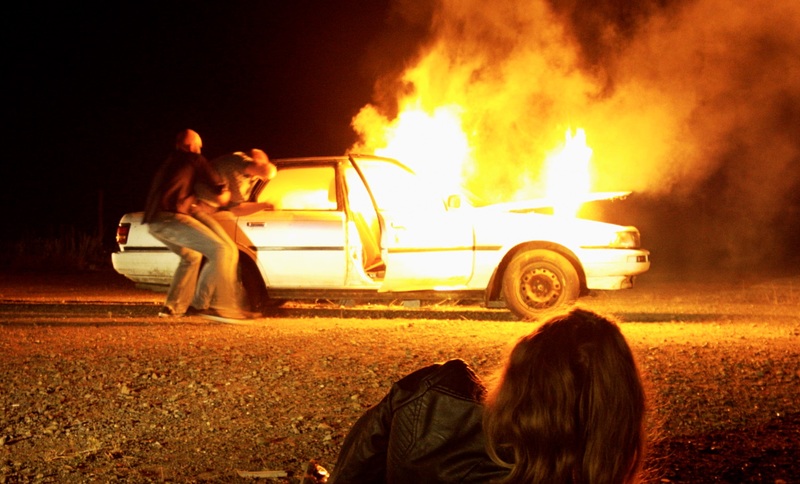 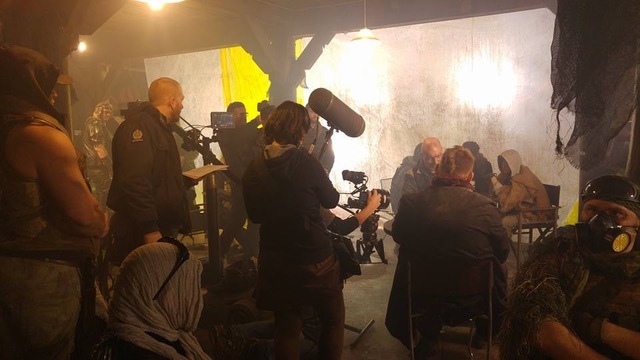 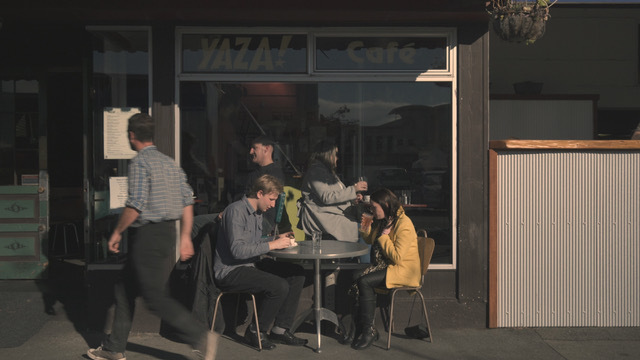 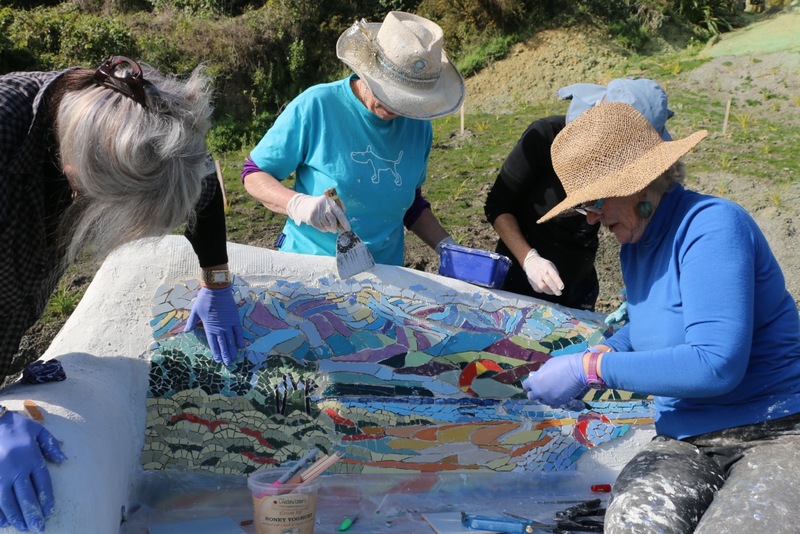 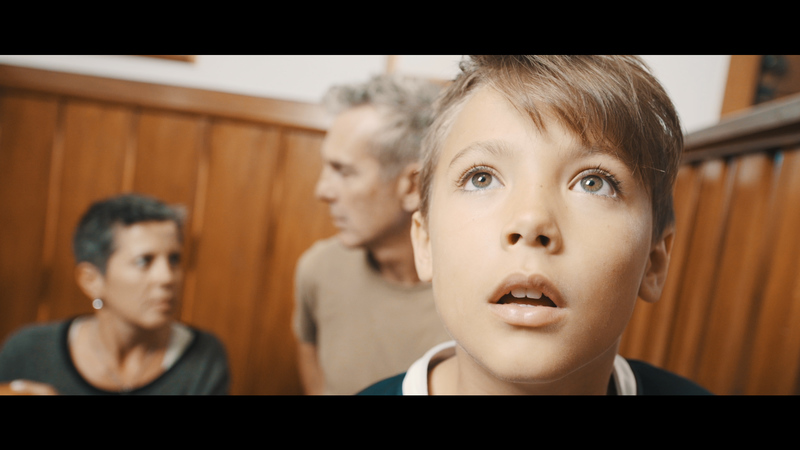 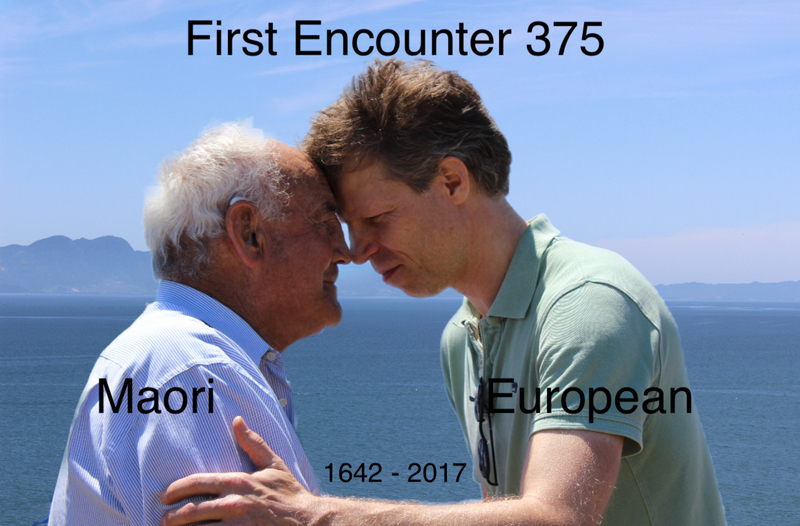 The Top of the South Film Festival, as the name implies, is a celebration of the film-makers of Nelson, Marlborough and their neighbours.  One of the premieres this year is by hard-working Nelson film-maker Justin Eade, who's  entered his short film Opal Valley into the festival.

It's about an isolated, grief stricken man who's bewildered when a young woman enters his life.

Justin Eade writes short and feature length films set in Nelson, which offers a wide range of landscapes and a community of experienced film crew, willing volunteers and supportive residents.

He tells Lynn Freeman that the story of Opal Valley has been with him for a long time.  The film opens on September 14th at the Suter Gallery in Nelson as part of this year's Top of the South Film Festival. 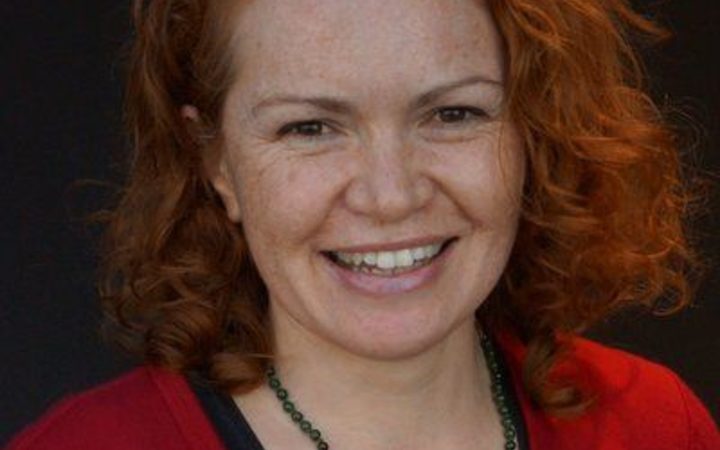 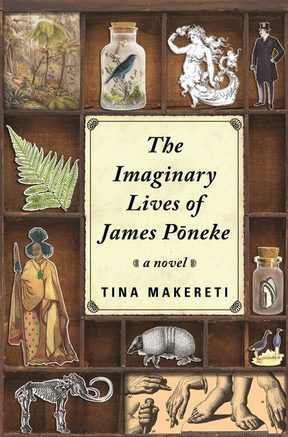 A young Maori man who becomes a living exhibit in Victorian London society in the 1840s is at the heart of a new novel by Kapiti writer, Tina Makereti.

The Imaginary Lives of James Pōneke is very loosely based on the many Maori who travelled to the UK to find themselves being stared and laughed at rather than respected.

Tina's previous books include the novel Where the Rēkohu Bone Sings and a short story collection, Once Upon a Time in Aotearoa.

In this novel, James finds himself in a London exhibition hall alongside artefacts, oddities and freaks, assembled for the amusement of wealthy visitors.

Tina Makereti tells Lynn Freeman that, while James Poneke is fictional, it has roots in a true story:

The Imaginary Lives of James Pōneke, by Tina Makereti is a Penguin Random House publication. 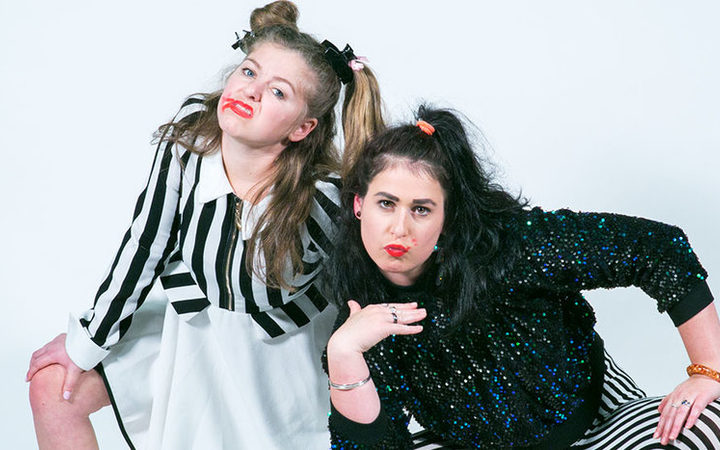 Performer, puppeteer and singer-songwriter Rebekah Head walks a fine line between wanting to get across a message of hope and entertaining the crowd.

She's been working with Unsupervised's co-creator Jess Brien since graduating the National Academy of Singing and Dramatic Art in Christchurch in 2014.

Bekah Head tells Lynn Freeman that it was the Muppets that got her hooked on puppets as a child:

Unsupervised premieres at Auckland's Basement Theatre on September 11th - and please note that it has an R16 classification.

Wednesday to Come is set in the depression of the 1930's - the time of Renee's childhood.  It was a period when something like 15 per-cent of the country's men were unemployed - they didn't count women and Maori unemployment in those days .

There was no government help for single women and with a Prime Minister firmly believing in the adage 'no work - no pay'  the meagre assistance available for men was tied to relief work, and often to bleak, isolated work camps.

As the Depression deepened, the government progressively reduced relief payments to balance its books, and the desperation that followed led to demonstrations, riots and a hunger march from the East Coast to Parliament.

But those were mainly men's affairs.  The perspective of women is what is to the fore in our drama Wednesday to Come by Renée.

Artist:  "The King and I"
Song: March of the Siamese children
Composer: Rodgers-Hammerstein
Album:  The King and I
Label: Capitol
Played at:  2.35