Standing Room Only for Sunday 16 September 2018 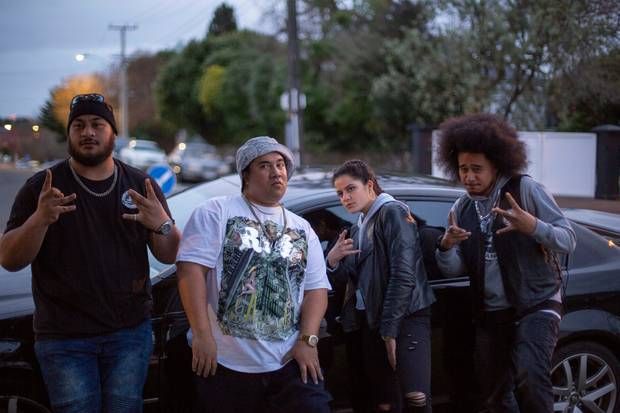 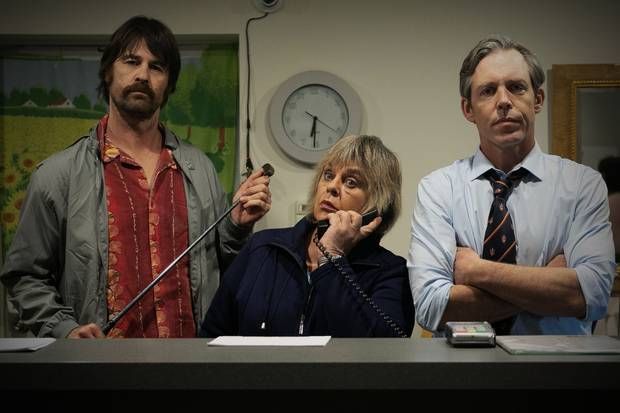 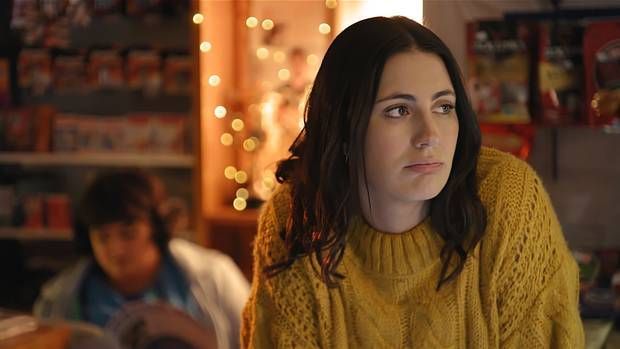 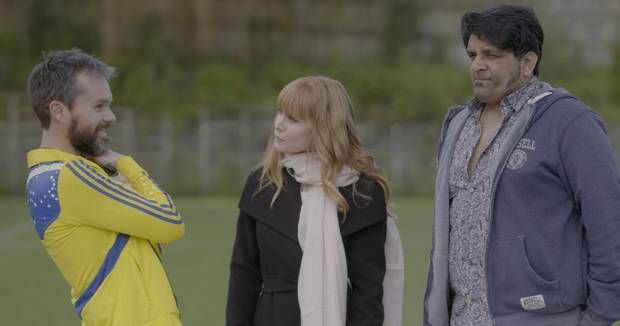 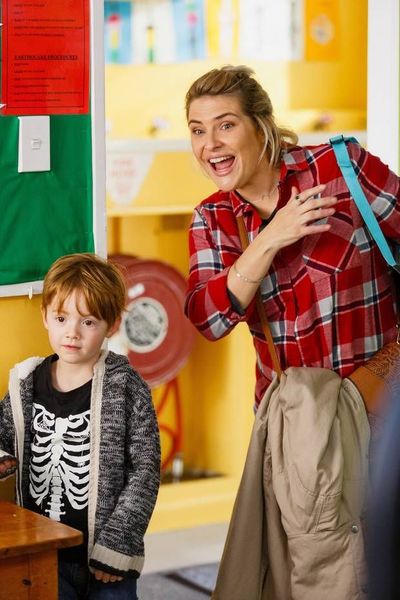 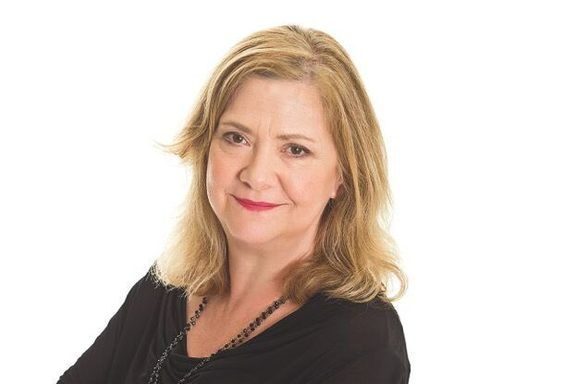 How often do you watch a new comedy show on TV and wonder "Who picked that?"  Well shortly the answer might be "You did"...

TV3 is about to offer 5 possible new shows, and invite the audience to pick the one they like the look of.

Usually, pilot episodes of comedy shows and sitcoms are only seen by bigwigs at the channels, who are meant to pick the ones that audiences will like.  But why not cut out the middle-men and ask the audiences themselves?

That at any rate is the idea behind  TV3's Comedy Pilot Week - five opening episodes of, potentially, five successful series.  So what are they, how were they picked and can Comedy Democracy possibly work?

Lynn Freeman talks with John McDonald, TV3 Head of In-House Production and the prime mover of the Comedy Pilot Week, and also to the Listener's long time TV reviewer Diana Wichtel.  What makes a good, successful comedy - and are they even the same thing? 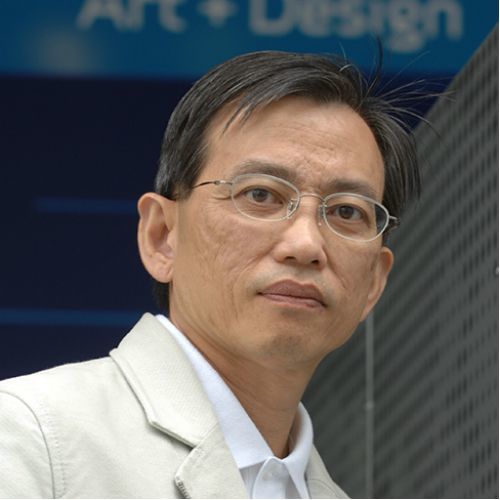 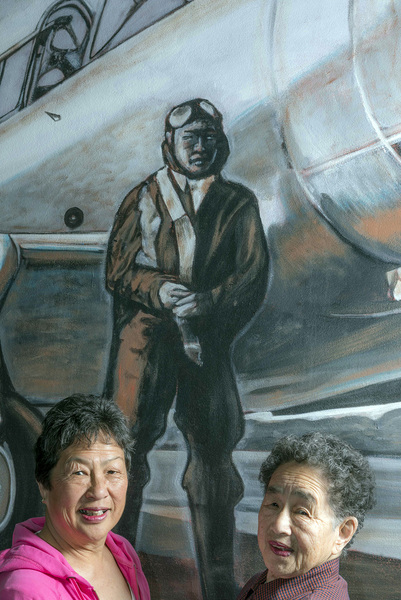 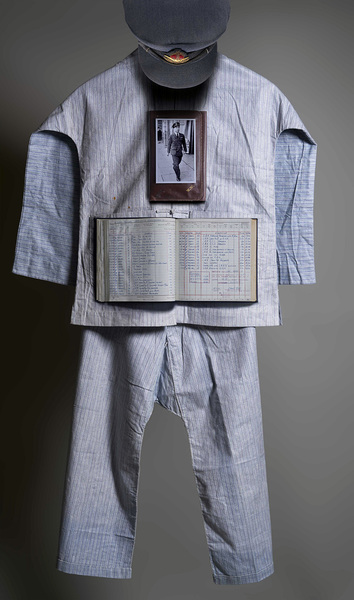 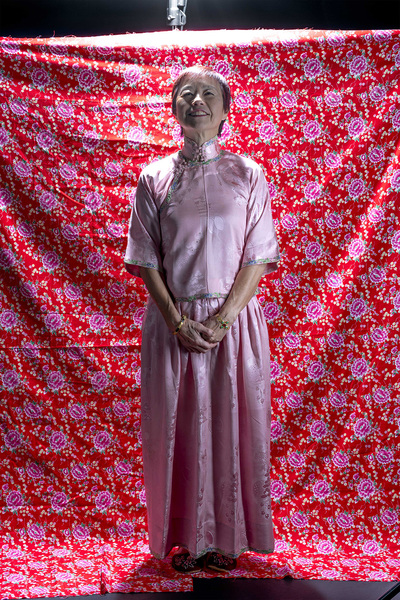 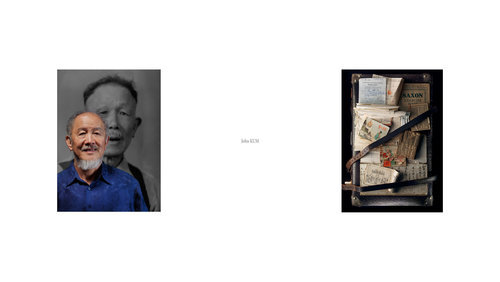 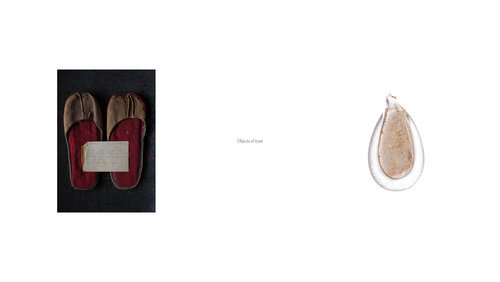 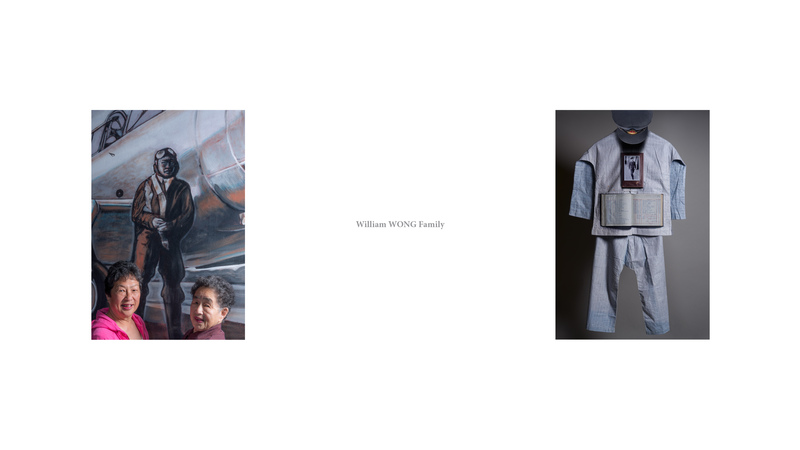 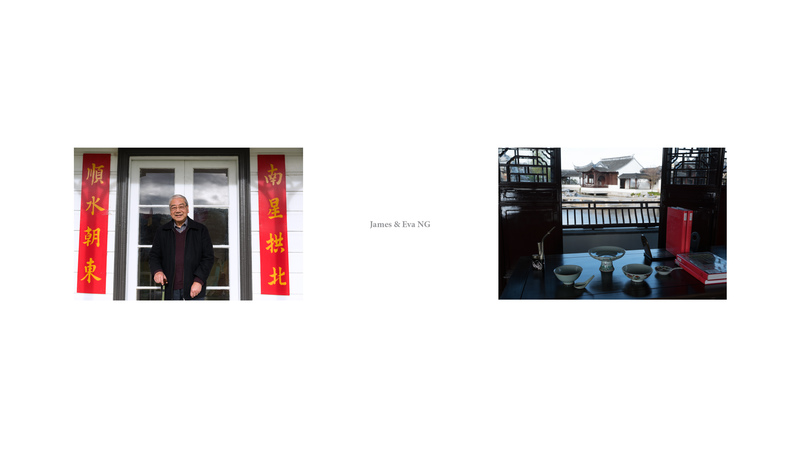 Since 2012, photographer Dr King Tong Ho has been photographing Chinese New Zealanders with ancestral objects that hold great meaning for them.

KT, who's a senior lecturer at AUT, calls his project Object Affection:Dialogues with ancestors.  It's turning into a substantial and moving archive of both photographs and Chinese family stories.

One of the aims of the exhibition is to get a conversation going about about the history and place of the Chinese people in New Zealand.

KT's most recent works are about to go on show at Toitu Otago Settlers Museum in Dunedin, as part of the 10th anniversary celebrations of the nearby Dunedin Chinese Garden. Lynn Freeman asked King Tong Ho when he started the Object Affection archive:

12:45 Parihaka - the time for apologies is over 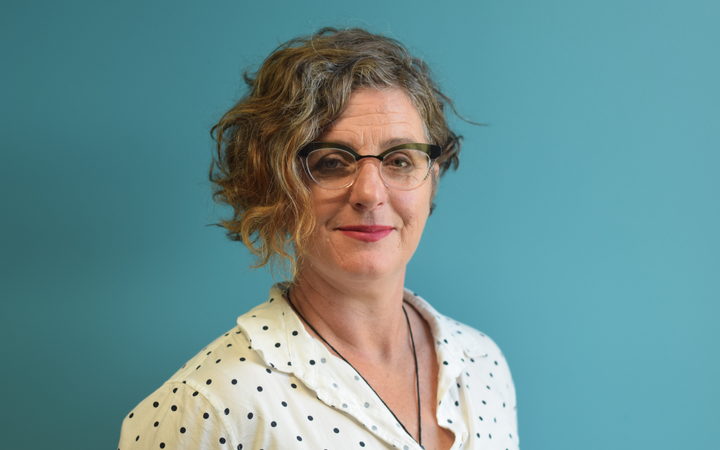 A new book charts the nine times between 1991 and 2018 that apologies have been made for the atrocities that happened at Parikaha, and argues that it's time to stop.

In Ko Taranaki Te Maunga, historian, archivist, journalist and curator Dr Rachel Buchanan also reflects on her own strong connection to Parikaha.   That includes descending from a translator who helped a journalist to interview Te Whiti.

The book looks back at the events that led to the invasion of the Taranaki village in 1881, and the repercussions that are still being felt, and debated.

Dr Buchanan is currently the curator of the Germaine Greer Archive, at University of Melbourne Archives, and Lynn Freeman first asked her about all those apologies.

Simon Morris reviews two documentaries - McKellen: Playing the Part and McQueen - and two comedies, from Australia, The Flip Side, and from New Zealand, Mega Time Squad.

1:33 Playwright Acacia O'Connor and a few things she learned 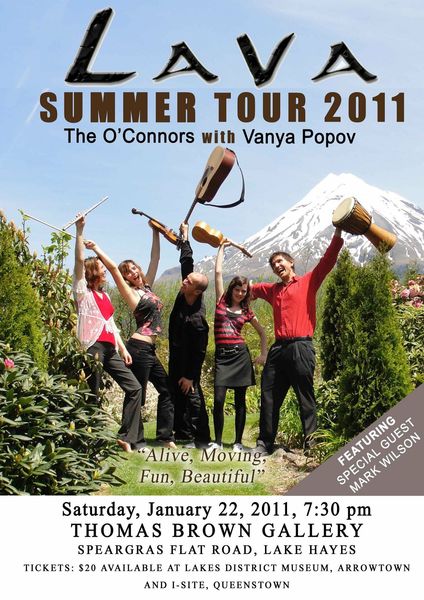 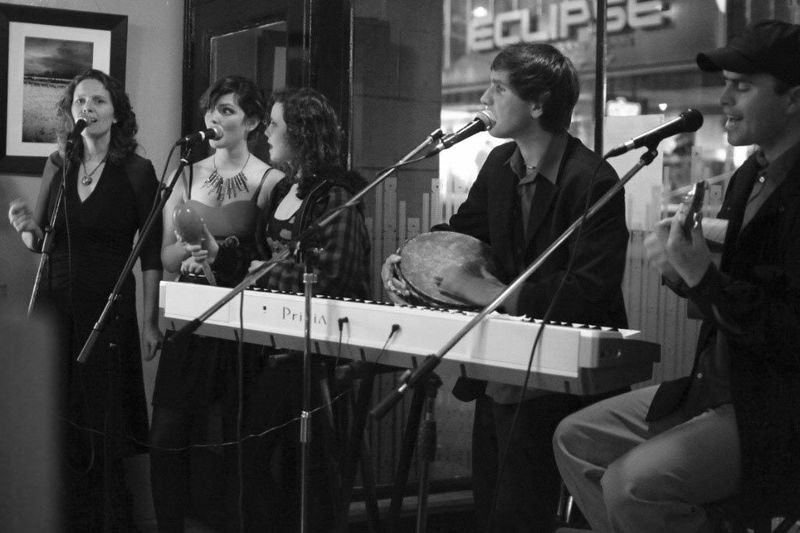 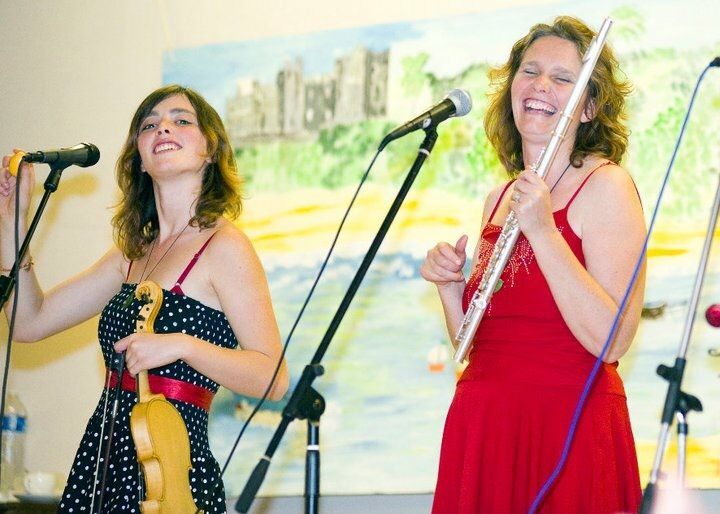 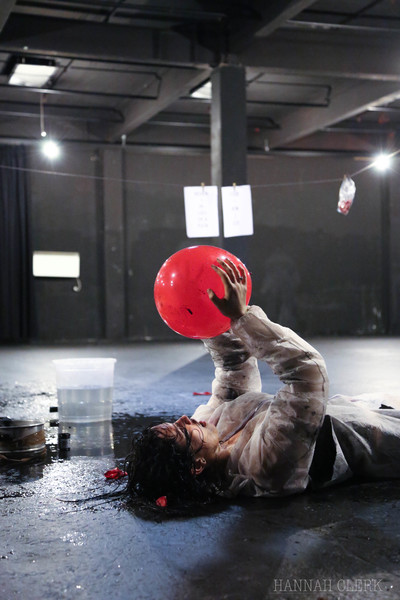 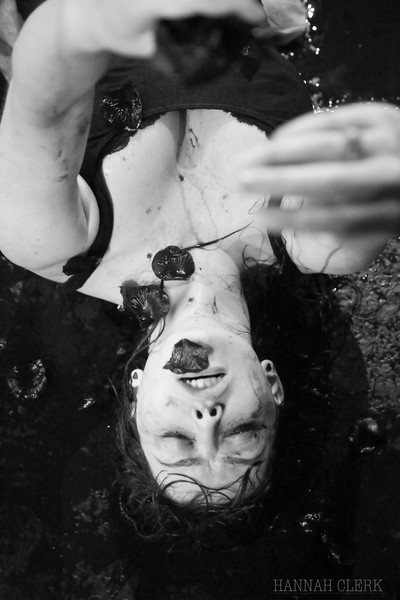 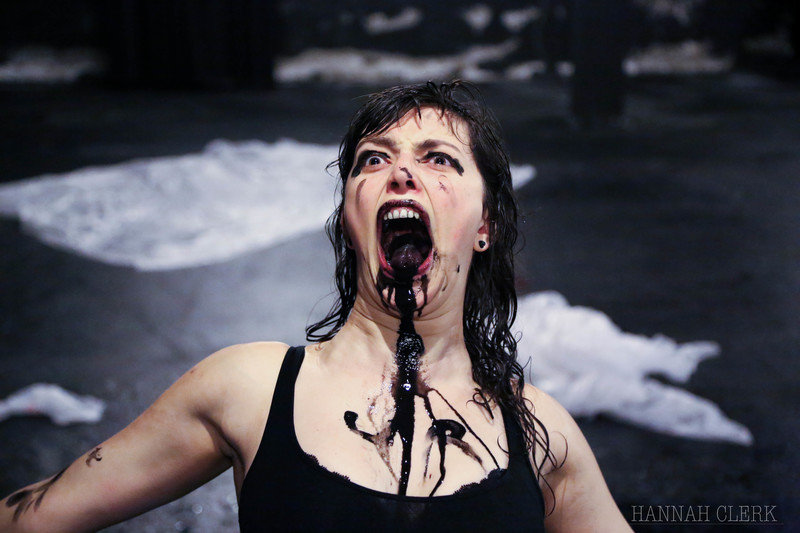 Seven years ago the O'Connor family band LAVA had everything going for it.  But when Amanda O'Connor died suddenly on November 2011 her daughter Acacia's life went into a tailspin.

Acacia reflects on that chaotic time in her one person play A Few Things I've Learnt About Dating And Death.

She portrays a whole host of characters in the play, in which she talks about the grief that followed her mother's death and confronts her search for an escape from it in a string of relationships.

Lynn Freeman talks to Acacia about dating and death.

A Few Things I've Learnt About Dating And Death by Acacia O'Connor premieres on Tuesday at Auckland's Basement Theatre.

1:50 Mickey Smith and the Carnegie Libraries 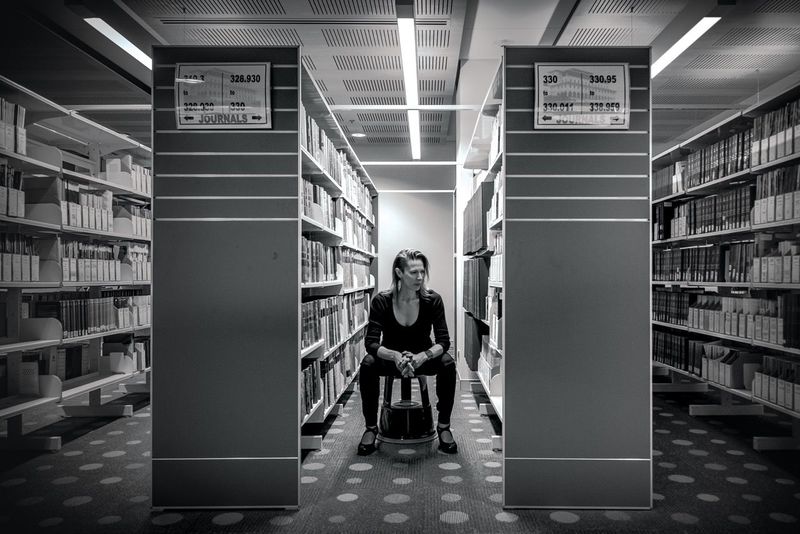 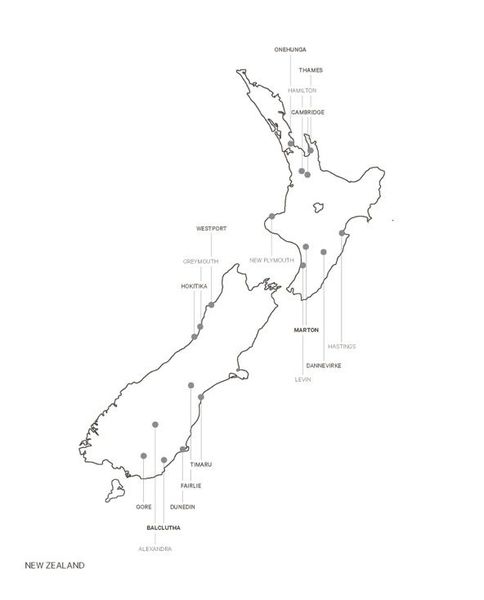 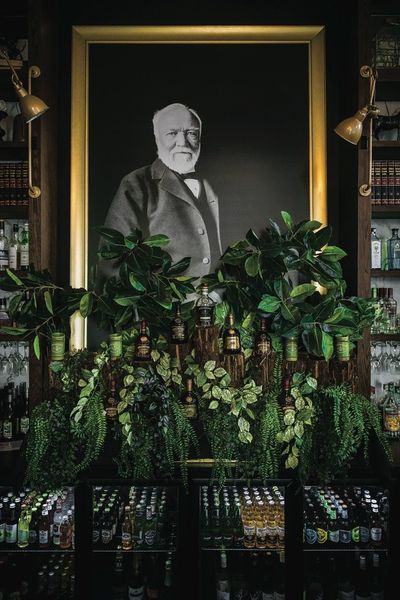 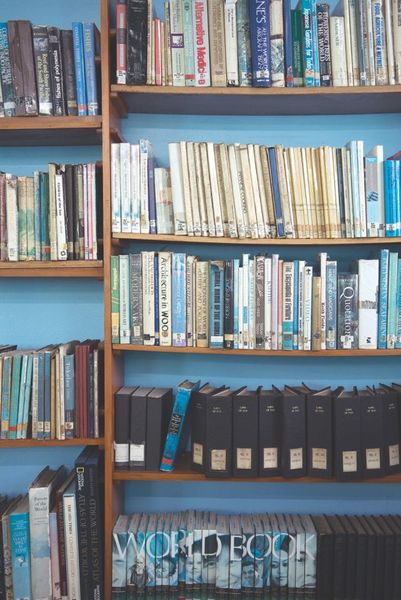 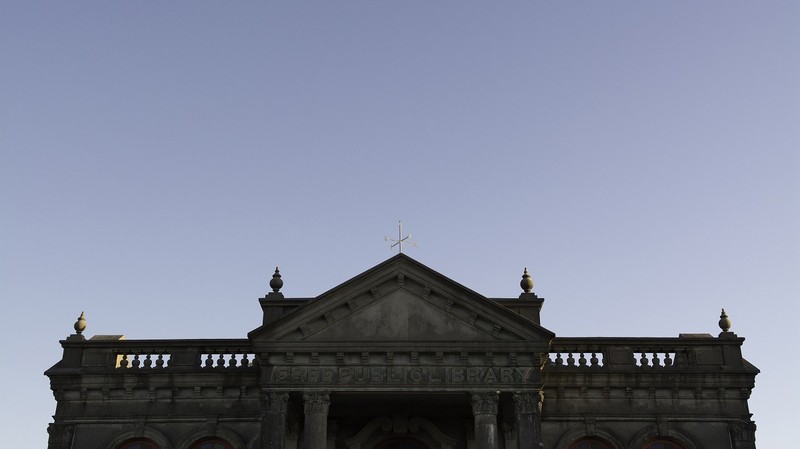 Cultivate it as you will

Only a handful of them remain, but over a hundred years ago New Zealand was home to 18 of two and a half thousand libraries around the world, established by American industrialist and philanthropist Andrew Carnegie.

The buildings were largely responsible for this country's free library lending system.

Author and photographer,  Mickey Smith has researched of the Carnegie libraries for a new book that's about to be launched at the New Zealand Festival of Architecture.

Minnesota-born Mickey has lived  in New Zealand since 2012. Lynn Freeman talks to her about As You Will: Carnegie Libraries of the South Pacific which is published by Te Tuhi.   Mickey Smith is giving a talk on September 20th at Auckland's Central City Library. 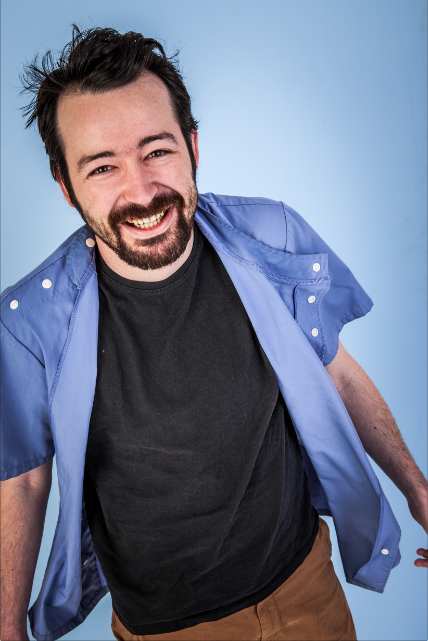 It's hard enough cracking the comedy scene anyway, but our guest on the Laugh Track is definitely doing it hard.

He was a dentist, but he gave that up about three years ago when he became a dad, and was diagnosed with Multiple Sclerosis.  As he says, that was a big couple of weeks!

But the unkindest cut was when some English singer stole his name.  Simon Morris talks to the real Sam Smith about his reputation as the best warm-up man in the business.

Sam's choices include Sean Locke, Tim Vine, Zach Galifianakis and Demetri Martin.  His show Sam Smith live in concert is one of the highlights of next month's Palmerston North Fringe Festival.

[THIS ITEM WAS HALTED FOR TECHNICAL REASONS.  WE PLAN TO PLAY IT IN ITS ENTIRETY NEXT WEEK]

Concluding the New Zealand Theatre Month season is a Ken Duncum drama, Cherish.  It's adapted for Radio after its successful stage outing 15 years ago when it won the Chapman Tripp Theatre Award  for Best New, New Zealand play'.