Standing Room Only for Sunday 5 November 2017

12.16   Two Art Galleries have a new vision of Gordon Walters 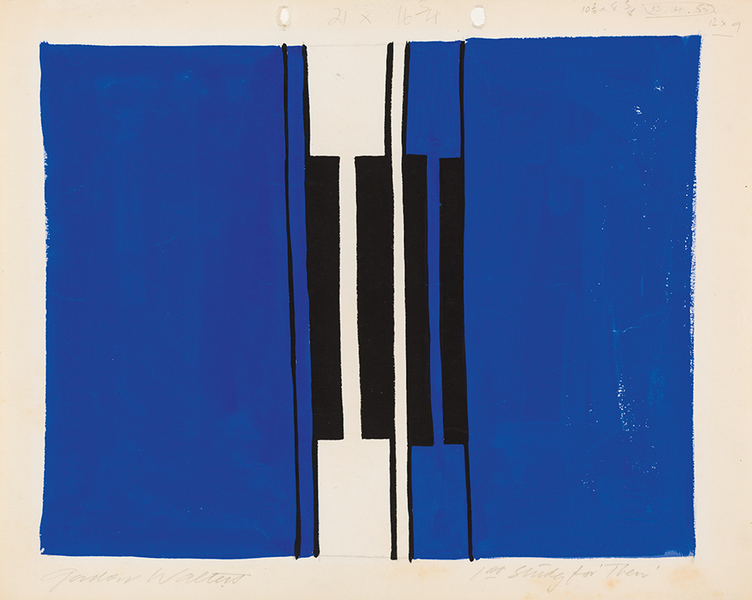 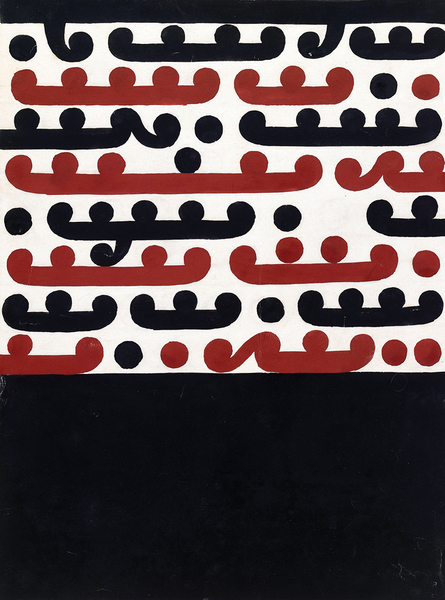 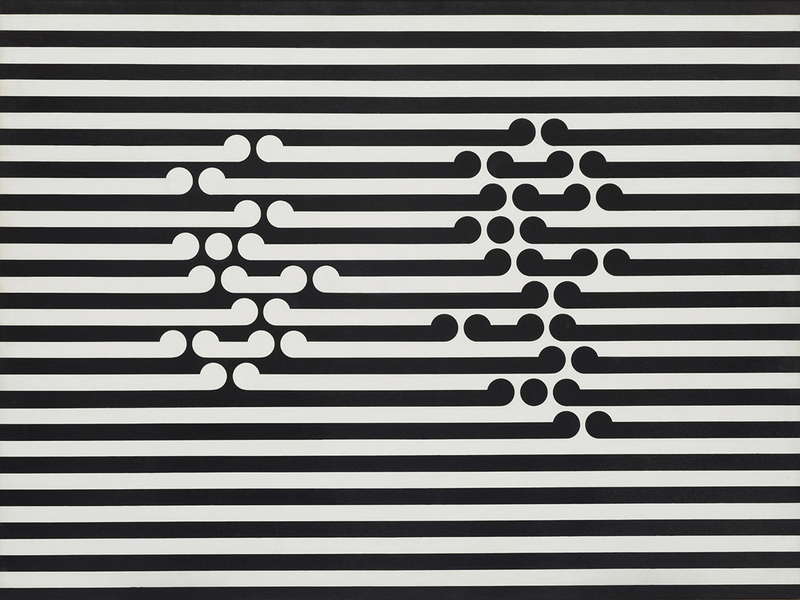 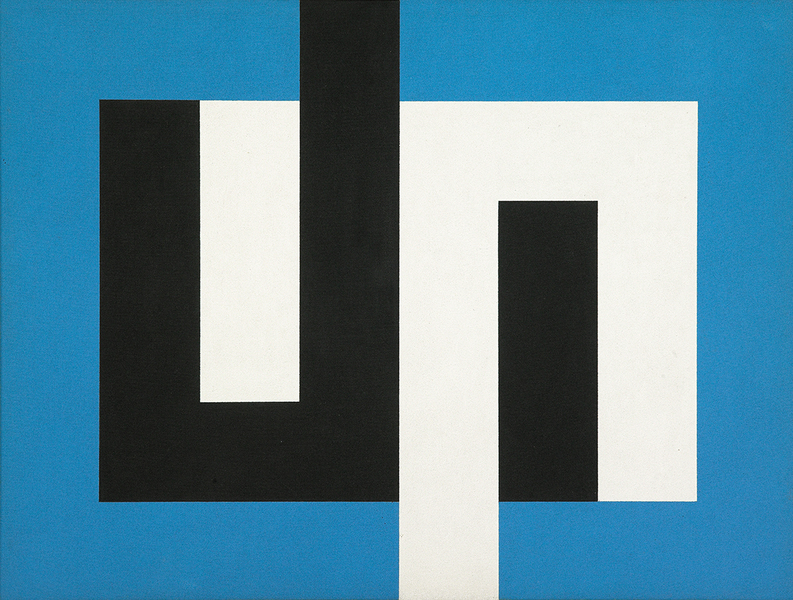 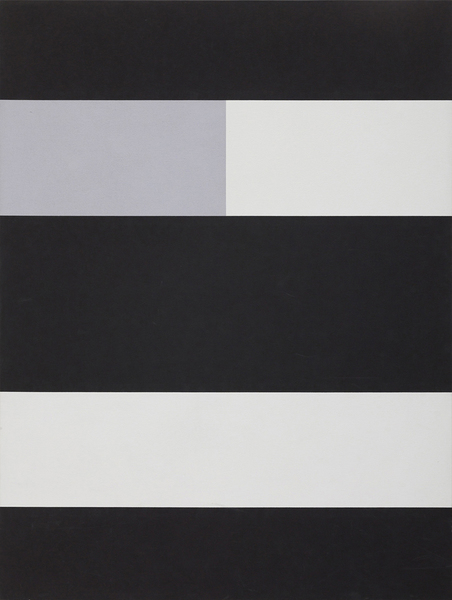 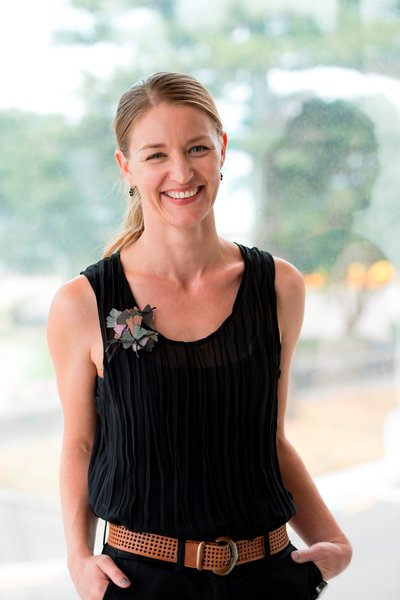 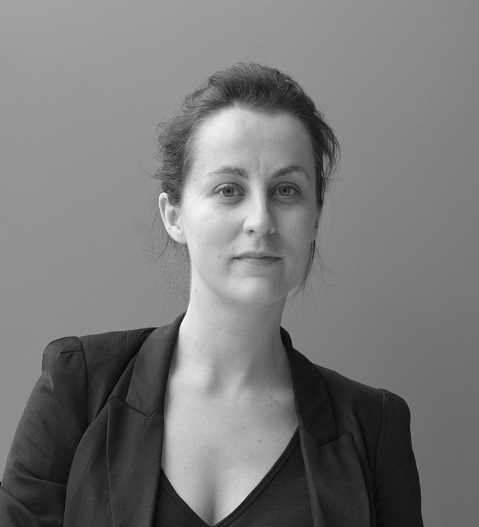 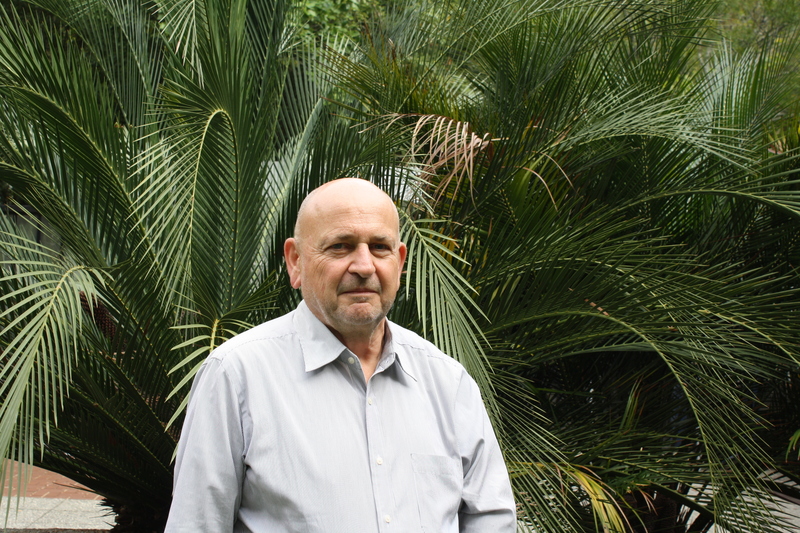 In 1966, artist Gordon Walters had a breakthrough moment when he first showed a series of 12 radically abstract geometric paintings in Auckland. He'd been inspired by studying Māori art and he was particularly struck by the shape of koru.

All these years on, his black and white koru paintings remain one of the best known artworks produced here. But he was far from a one-trick artist, and the Dunedin Public Art Gallery is about to unveil an exhibition of more than 150 items offering new insights into the artist and his work in an exhibition called Gordon Walters: New Vision.

12.32  A first-hand account of the sharp end of World War One 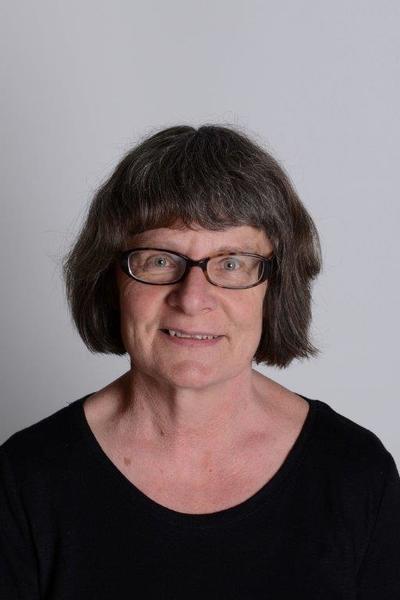 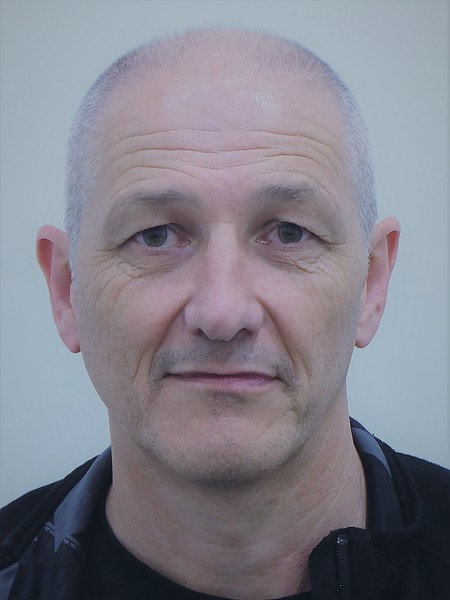 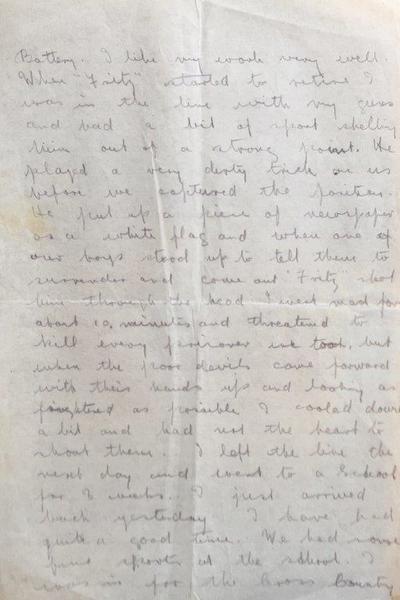 A chance conversation reunited two cousins who've gone on to write a book about their mutual great-uncle Jack Pryce and to potentially solve the biggest mystery...where he's buried.

At 22 Jack sailed to war like so many others with a sense of adventure as well as duty.  He survived the carnage of Gallipoli and the Western Front, and wrote about his experiences to his family back home in New Zealand. But he was killed before the war ended.

His family held onto the letters -  more than a hundred of them written in the trenches, in camps and troopships - which eventually passed on to his great niece, Wellington writer Trish McCormack.  Trish discovered her cousin Andrew Gibson had also, unknown to her, been researching Jack Pryce.

Jack's story is told in the book Trish and Andrew have written together - Jack's Journey - A Soldier's Experience of the First World War, published by Glacier Press.  They tell Lynn Freeman the story behind the story.

12.47   Dane Mitchell will represent New Zealand at the next Venice Biennale 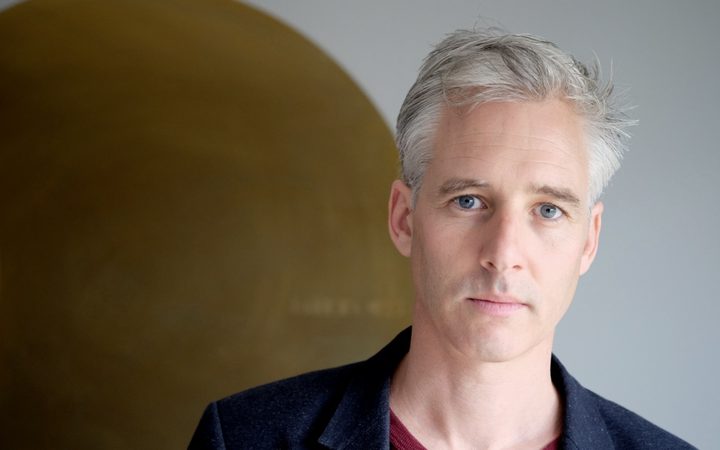 Usually art presented at the Venice Art Biennale is designed to encourage people to stop and look.  But the artwork representing New Zealand at the 2019 Biennale will largely be hiding in plain sight.

Auckland artist Dane Mitchell is New Zealand's pick for the 58th International Art Exhibition in 2019.  He likes to explore the invisible - often working with scents and noise. He's about to open an exhibition in Japan based on  fragrance, incense and irises  before heading to New Zealand next year.

For Venice, he's going to transmit broadcasts throughout the historical city, from the exhibition's home base at the Giardini, one of the two main pavillion hubs of the Biennale. Dane talks to Lynn Freeman about some of the other possible sites for the work he'll position around the city.

1.31 Cities of Literature get together in Dunedin

Dunedin is bringing together high flyers from numerous UNESCO Cities of Literature for a week of conversations and debates about creativity, and how the cities can work more closely together.  Dunedin remains New Zealand's only official City of Literature - though Wellington is keen to share that prestigious designation.

Dunedin is hosting the Creative Cities Southern Hui 2017, which starts on the 28th of November.  Lynn Freeman meets Nicky Page, Director of the City of Literature, and one of the invited speakers, poet Craig Cliff, the 2017 Robert Burns Fellow at the University of Otago, and asks them whether this will be just another talk-fest? 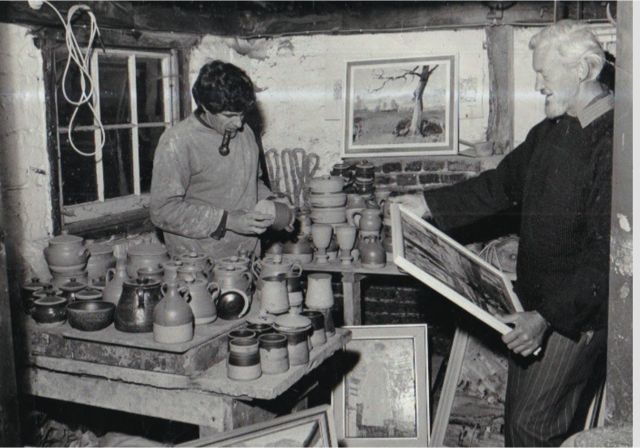 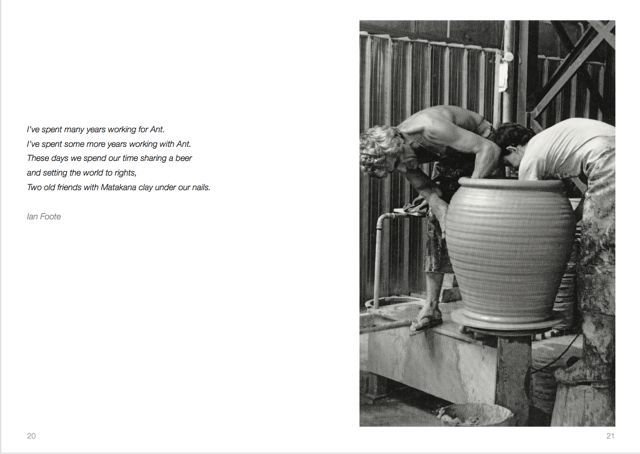 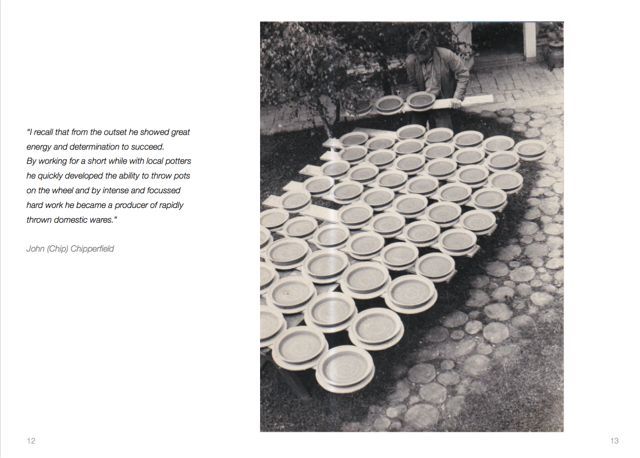 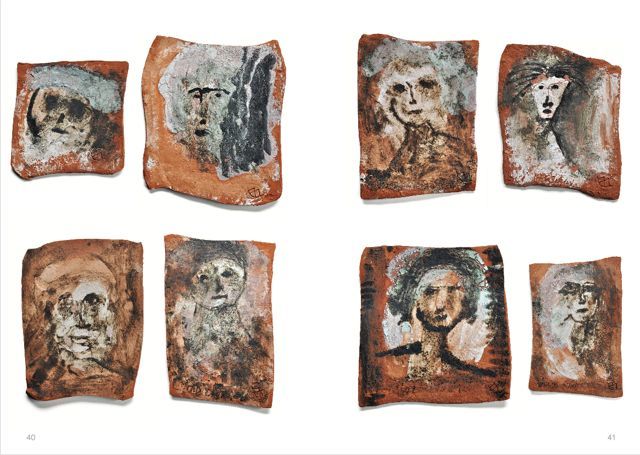 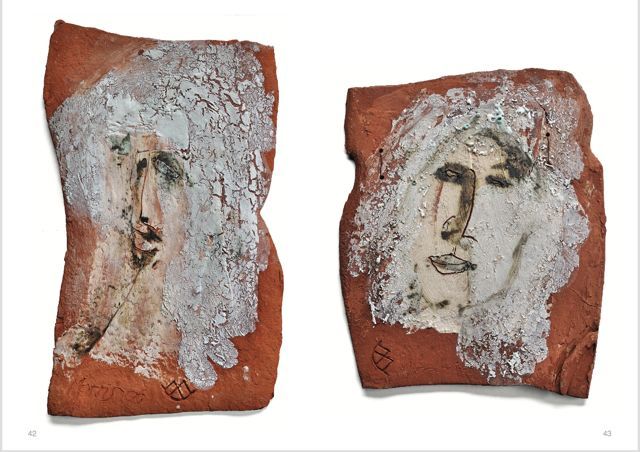 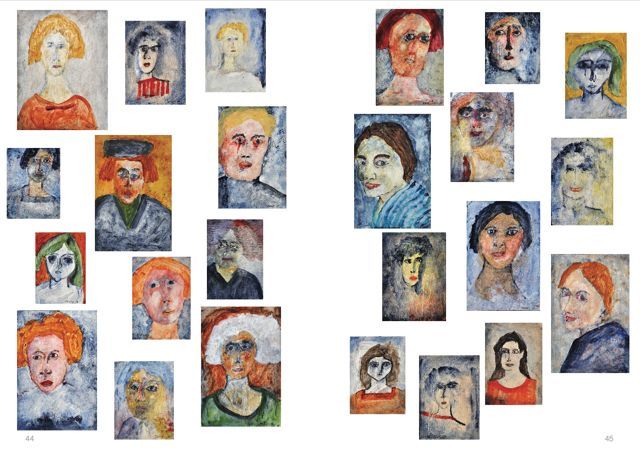 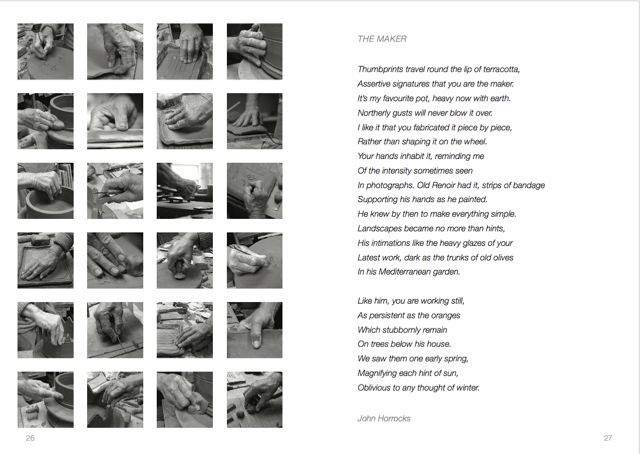 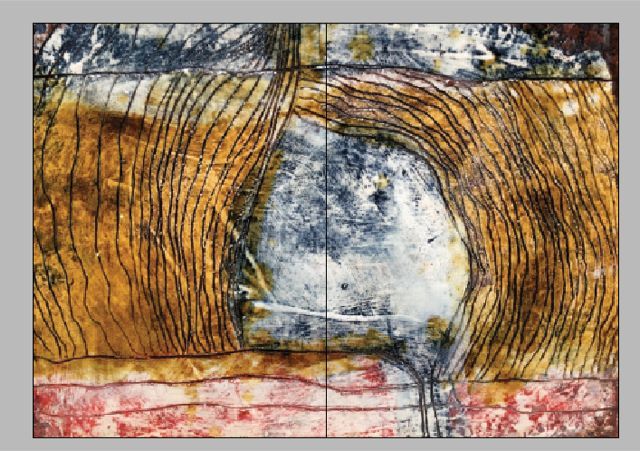 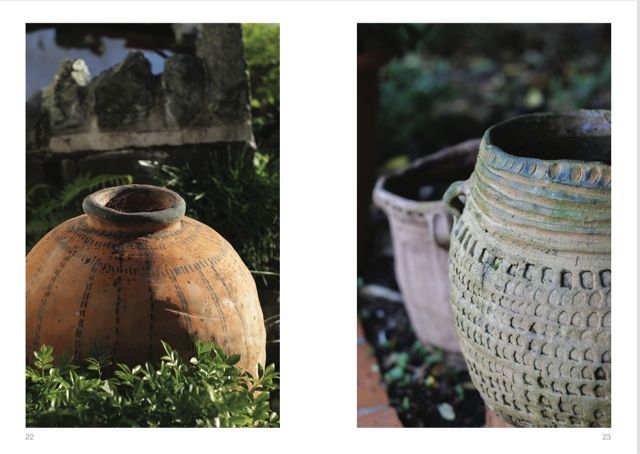 Now in his 80th year, the founder of Morris & James Pottery in Auckland, Anthony Morris reflects on 50 years of making art from clay, glass, wood - and even words.

Ant's company is now the biggest of its kind in the country, producing hand crafted clay pots of all sizes.  But glass artist Elizabeth McClure was more interested in co-ordinated the survey exhibition of the art Ant created outside of his time with his company.  She moved into a spare studio at the pottery three years ago and was enchanted by Ant's story as well as his vast collection of art made over some 50 years.

The survey show includes early work through to smaller pieces made since Ant had a stroke in 2004.  Lynn Freeman talks to them both, first asking Ant about his hopes for the gallery he launched 40 years ago: 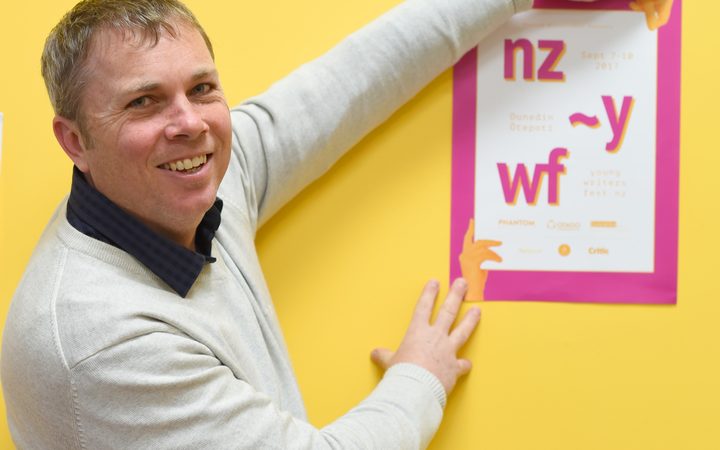 Dunedin's always had an indie/underground feel to it, whether it's the notorious student events, the distinctive Flying Nun bands, or the popular Fringe Festival. Already work is going apace on the 2018 Fringe Festival, which is mostly  on the shoulders of its new Director Gareth McMillan.  Gareth is our guest on the Laugh Track, picking Ewan Gilmour, the short film Two Cars One Night, the TV series Funny Girls and Wilson Dixon. 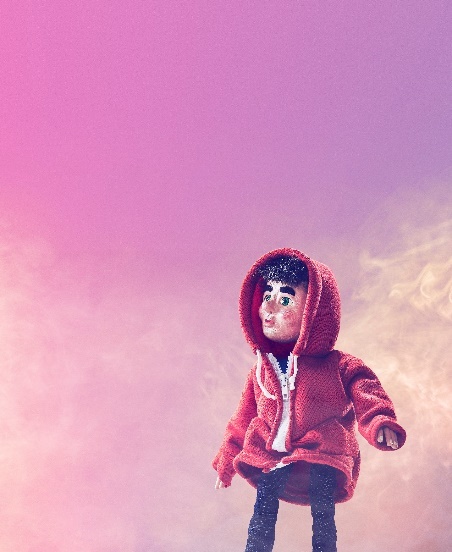 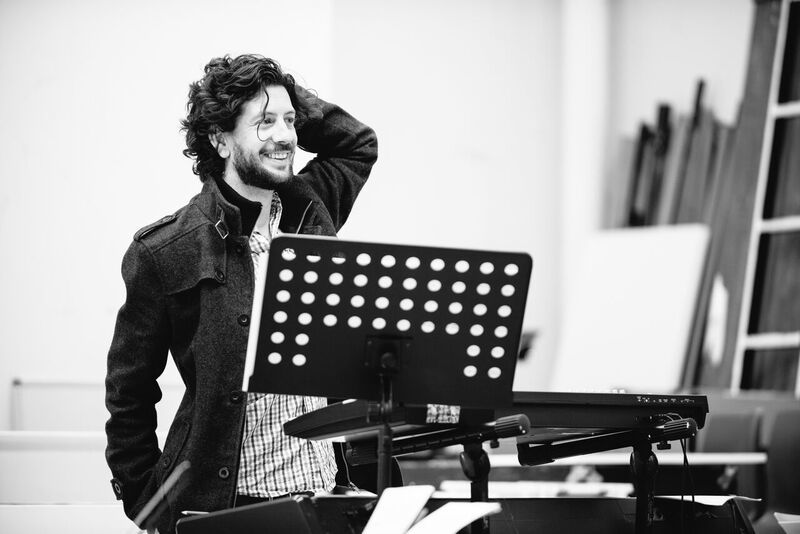 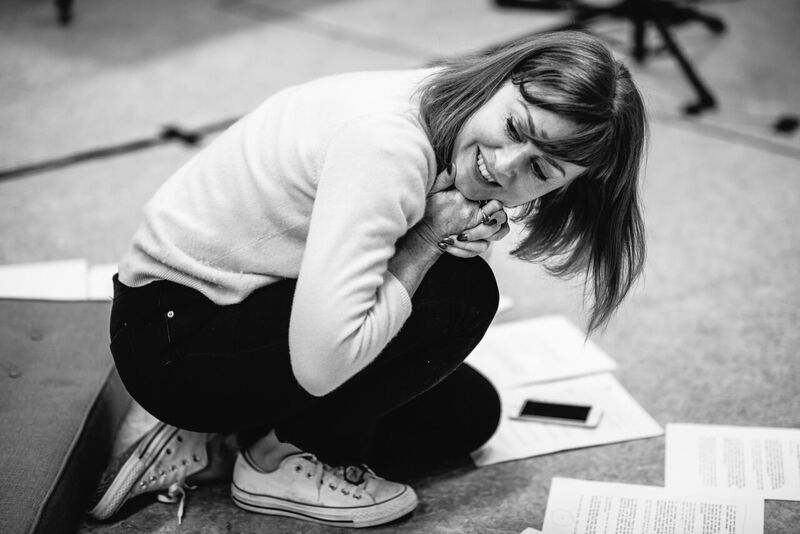 The characters in Prokofiev's orchestral fairytale Peter and the Wolf are being taken from the forest and thrust into Auckland's CBD for a new Kiwi version of the classic tale. At the same time the traditional full orchestra is being replaced with a six piece indie band.

Now the story opens with Peter moving from Russia to Westmere to live with his Grandfather, but he just doesn't fit in.   When a wolf escapes from the Zoo, Peter joins forces with a motley crew of animals to chase the wolf through Auckland city at night.

Puppets and live videography are all part of the mix.  Silo Theatre is behind the production that's about to premiere in Auckland before being part of the New Zealand Festival lineup early next year in Wellington.  Lynn Freeman talks to director Sophie Roberts and composer Leon Radojkovic.. 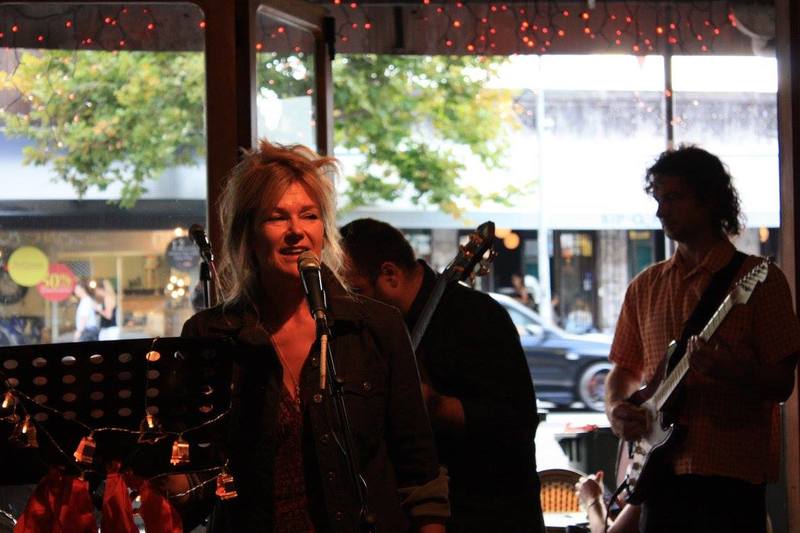 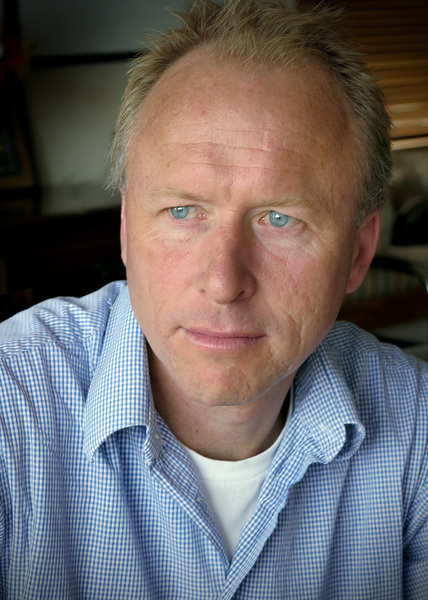 For poets these days there are far more options to share their work than there used to be, beyond the printed page.  But seeing their words and name in print for many is still the ultimate ambition.

Auckland's about to host the 2017 Poetry Conference and Festival - three days of discussions, readings, performances and writers workshops.  One of the big panel discussions is called "Digital versus Print" - how do we publish and broadcast, now?

The 2017 Auckland Poetry Conference and Festival are on between the 10th and 12th of November. 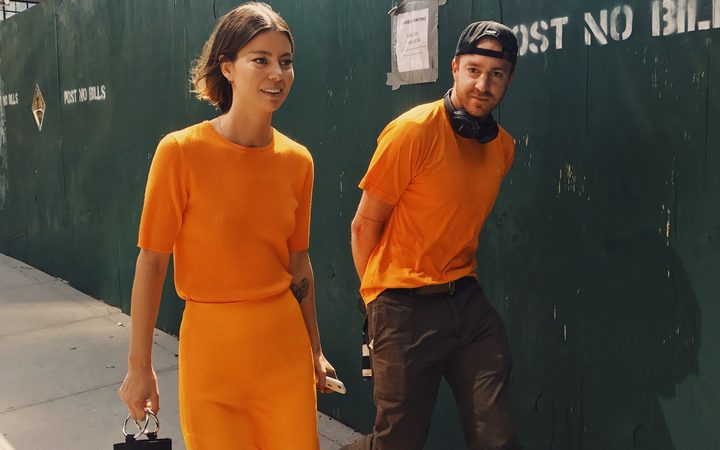 Dan Roberts on the streets of New York Photo: supplied

What is happening on the streets is reflective of what’s happening in society, and Kiwi photographer Dan Roberts captures it beautifully as ‘street style’ on his site Threadslike.com. “When I first started doing this I didn’t believe it would go to where it has [and] sometimes I do have that ‘wow’ moment,” he says.

Dan Roberts talks to Sonia Sly on My Heels Are Killing Me about carving out an international career and landing covetable top jobs in one of the world’s most competitive industries.

3.04   Drama Hour:  Part 7 of Life After, and Star Quality by Christine Johnston