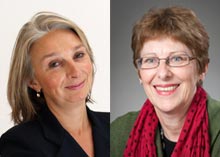 12:43 Big changes at the New Zealand School of Music

Co-operators in the New Zealand School of Music, Victoria and Massey Universities will be going their separate ways. It may make financial sense, but what will it mean for music students? Massey University College of Creative Arts Pro Vice-Chancellor Professor Claire Robinson and Victoria University's Pro Vice-Chancellor for Humanities, Social Sciences and Education Deborah Willis explain how it’s going to work.

How a demolished red zoned house in Christchurch is getting a whole new life – as many art works, in the Rekindle group’s Whole House Reuse Project. We hear how it’s all going to work from director Juliet Arnott and home owner Luke Buxton.

Last week we asked you to imagine Dame Kiri te Kanawa is recording an album of duets with NZ singers - which singers would she duet with and what songs would they sing? We announce the winning entries, and reveal the next challenge.

Best in Show 2014 picks the most creative work from the country’s art and design institutions to show at Objectspace in Auckland. Three of the selected graduates explain their work, including 3D printed shoes (Sophie Fenton), bacteria-patterned wallpaper (Emma Creighton) and internet-coded woollen rugs (Leah Surynt).

An insight into what it takes to turn an odd-shaped historic and graffiti-covered inner city into a work of art – artist Sheyne Tuffery takes on his biggest canvas yet. 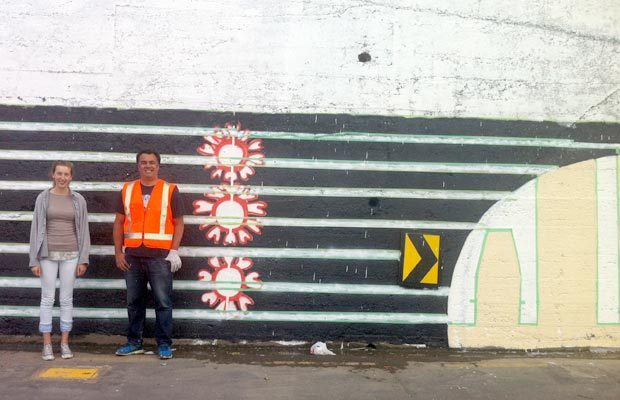 Actor Mark Mitchinson tends to get typecast as bad guys, but today we explore his comedic side. 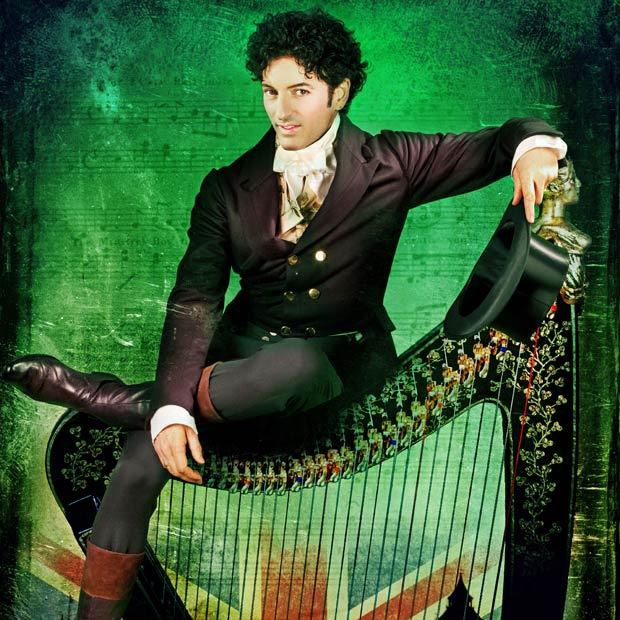 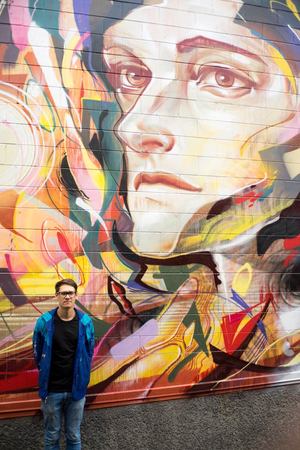 Misha Uteev came to New Zealand five years ago, and it’s here that he began to consolidate his signature style which consists largely of portraits.  He’s a graffiti artist who also works in other mediums such as photography, installation and painting and for him, walls in a cityscape provide him with another canvas with which to explore his ideas. He’s not interested in sending messages through his work, but simply sharing a visual aesthetic to enhance, rather than detract from the urban environment. What’s more, he’s also an architecture graduate and believes that street art and graffiti should be taken into consideration by designers, when it comes to building cities.

The Drama Hour continues the story of The Reluctant Spy; and a quirky comedy about our favourite government department – Everybody Winz.