Thanks to former Cyclone Lusi, Sheyne Tuffery and his trusty band of volunteer art students are a bit behind schedule with Sheyne’s giant mural in the historic Wellington suburb of Mt Cook. We check out their progress to date.

12:45 Local galleries and the community

Local galleries in Auckland are failing to serve their communities. Or at least that’s what some people say. Ema Tavola, a former Manukau City Pacific Arts coordinator, voiced her concerns at a meeting of the Mangere–Otahuhu Local Board earlier this year. She says that the Auckland Super City merger means that the local element is getting lost in a focus on regional programming. Justin Gregory asked her what she means. 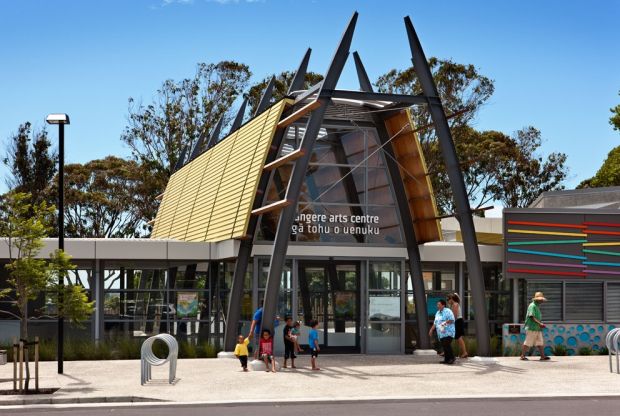 This week’s he’s in conversation with two other film critics.

We revisit the Whole House Reuse Project, where a red zoned Christchurch home is being turned into a multitude of artworks. Interested artists Tim Wigmore and David Trubridge explain why they’re signing up for it.

Find out why it takes nerves of steel and a steady hand to unpack and install priceless treasures which are loaned to New Zealand for exhibitions. Exhibition installer Hutch Wilco and Curator Justine Olsen from Te Papa in Wellington have been working on artifacts from the National Museum of China in Beijing. 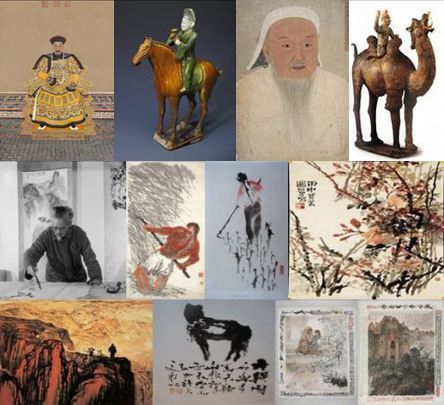 Auckland father and son artists Peter and Tim Hackett – Tim’s just 12 but is already represented by a gallery. Tim was discovered by the gallery director when he was just 10 and his first solo show opens at the Exhibitions Gallery of Fine Art in Auckland on Wednesday the 9th of April. 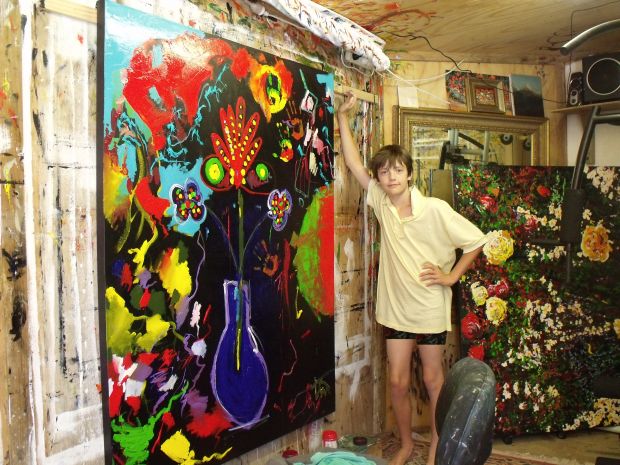 Ben Atkins has just had Random House publish his first novel – he’s just 19 but you wouldn’t know it from his noir crime-story set in the Prohibitionist Depression-era USA. It’s called Drowning City. 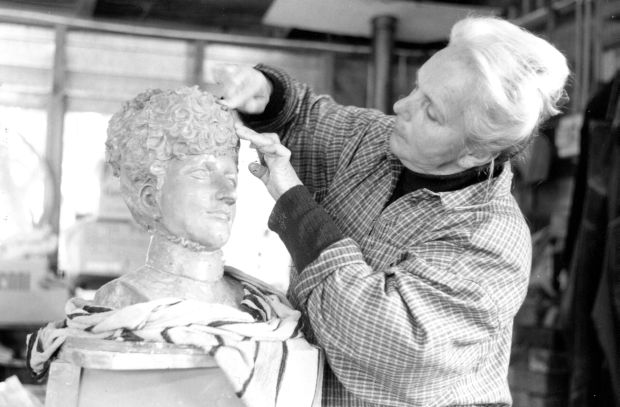 The final episode of the BBC thriller The Reluctant Spy.