8:12 Carl Elliott on the importance on whistle blowing

Carl Elliott is a professor in the Center for Bioethics and the Departments of Pediatrics and Philosophy at The University of Minnesota, who became known for his efforts to uncover and stop medical malpractice in his own workplace.

Back in 2003 the University of Minnesota was carrying out an experiment to look at the effects of anti-psychotic drugs on patients who had already experienced their first psychotic episode. When a young man participating in the study committed suicide, Professor Elliott spent a decade trying to get the University of Minnesota to admit to the study's failings and to change the way it conducted such research.

He's currently researching and writing a book (the seventh he's written or edited) about the history of whistle blowing, which includes consideration of the 1988 Cartwright Inquiry here in New Zealand.

He's at the Association of Bioethics and Health Law/New Zealand Bioethics Conference at the University of Otago in Dunedin to give a talk called Honor, Shame and Exile: The Moral Geography of Whistleblowing in Research on Human Subjects. 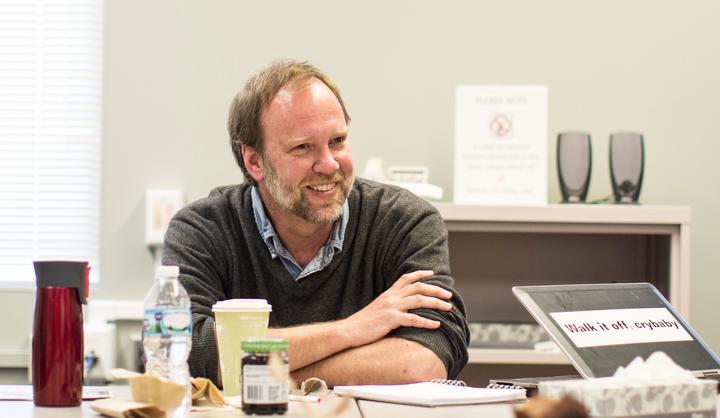 9:05 Jenji Kohan: from writer to showrunner

TV writer and producer Jenji Kohan cut her teeth working on shows like The Fresh Prince of Bel- Air, Friends, Sex and The City and Gilmore Girls before finding increased independence and arriving at a creative formula that worked for her in her breakout hit Weeds. As the creator and writer of Orange Is The New Black, she took viewers inside the US prison system over seven seasons and 91 episodes ending in July.

The show won huge audiences: over 100 million people watched it, making it Netflix's most watched original series. And it's also earned credit for the diversity and the depth of the characters it portrays.

Jenji Kohan is in New Zealand as a speaker at the 27th Annual Screen Production and Development Association of New Zealand (SPADA) Conference held at the Aotea Centre in Auckland this week.

If you want to know more about the Poussey Washington Fund mentioned in the interview you can find it here. 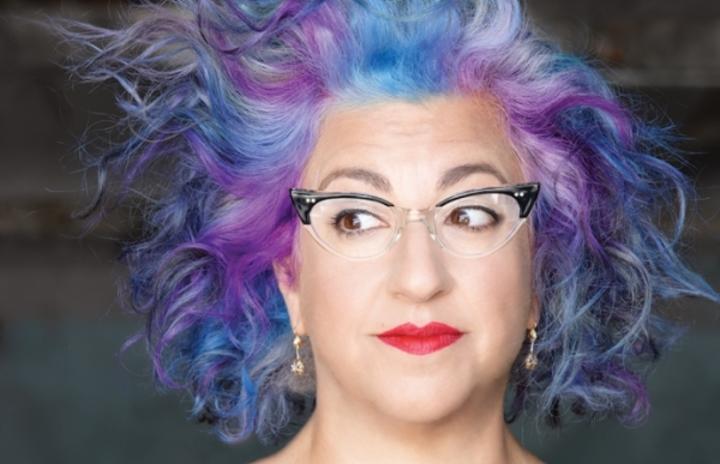 The path to a vote over Bougainville's independence from Papua New Guinea has been bloody, long and circuitous. A brutal civil war through the Nineties on this group of islands some 700 kilometres east of PNG killed up to 20,000 people: that's 10 percent of its population. And New Zealand had strong ties to the peace deal brokered in 2001.

RNZ Pacific journalist Don Wiseman has been covering events there for 16 years. And his colleague Johnny Blades is on the ground sampling views in the lead up to the historic vote taking place from tomorrow (Saturday).

So- greater autonomy or independence- how will people vote? Are we about to see the formation of the world's newest country? And with a greater degree of autonomy from Papua New Guinea looking likely, how will this impact on geopolitical tensions in the region? 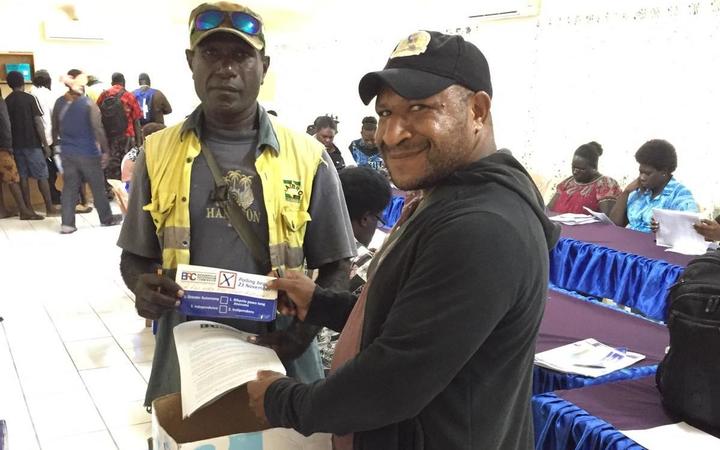 She entered the popular imagination as the nameless 'Dark Lady' of Shakespeare's sonnets.  But by all accounts, the poet, writer and teacher Emilia Bassano was a strong, passionate woman who deserved to be celebrated. The English playwright Morgan Lloyd Malcolm reclaims her neglected reputation in Emilia. The idea for her all-female play originally came from the artistic director of Shakespeare's Globe, and Lloyd Malcolm's third play (after The Wasp and Belongings) became her first major hit.

It pushed theatrical boundaries with a deliberate policy of hiring people from groups often overlooked in the industry: it even became the first West End show to host a performance for parents and babies! Now, after a successful run on London's West End, New Zealand's about to become the first country to see Emilia internationally. And a film could be in the offing too. The play gets its international premiere at Auckland's Pop-Up Globe in March 2020. 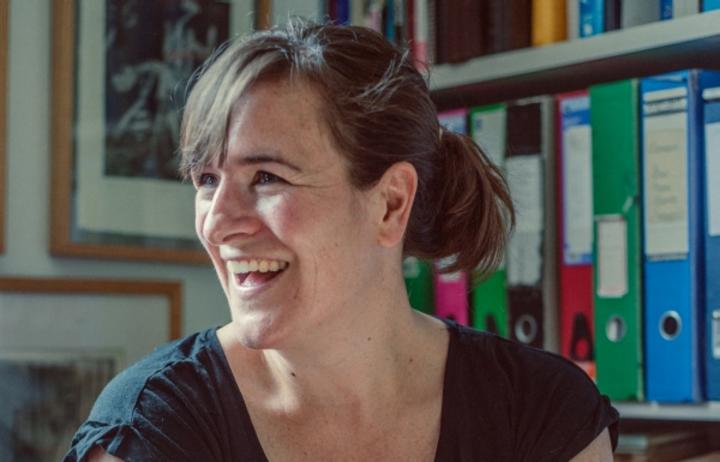 Nuclear Free. Ihumātao. Universal Suffrage...through history New Zealanders have been staunch about standing up for what they believe in. In Protest: Tautohetohe (Te Papa Press) curators Stephanie Gibson, Matariki Williams and Puawai Cairns present a hardback showcasing objects of resistance, persistence and defiance over the last 150 years.

Assembled from items in Te Papa's own collection, and those sourced from other museums, activists and curators, the book contains everything from ploughs to placards, to dresses, banners, and a pair of very special anti-nuclear protest undies! And according to the authors, it's the stories behind the objects that are every bit as important as the items themselves.

Kim is joined by Stephanie Gibson and Puawai Cairns to discuss some of the objects they've selected. 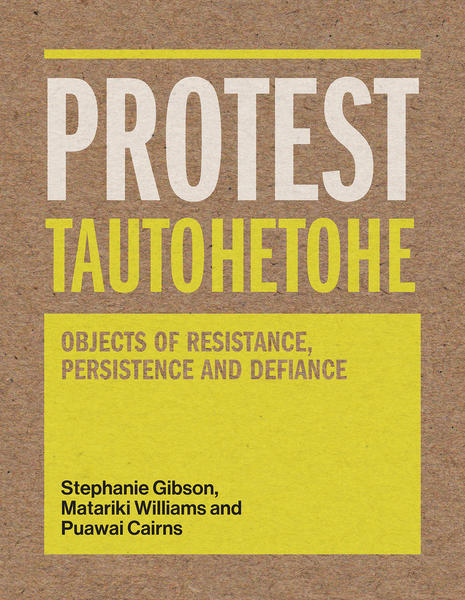 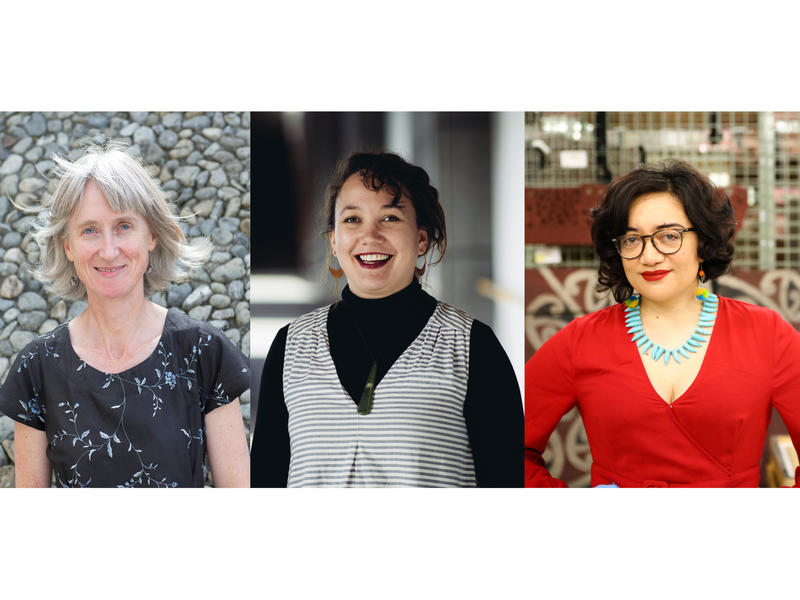 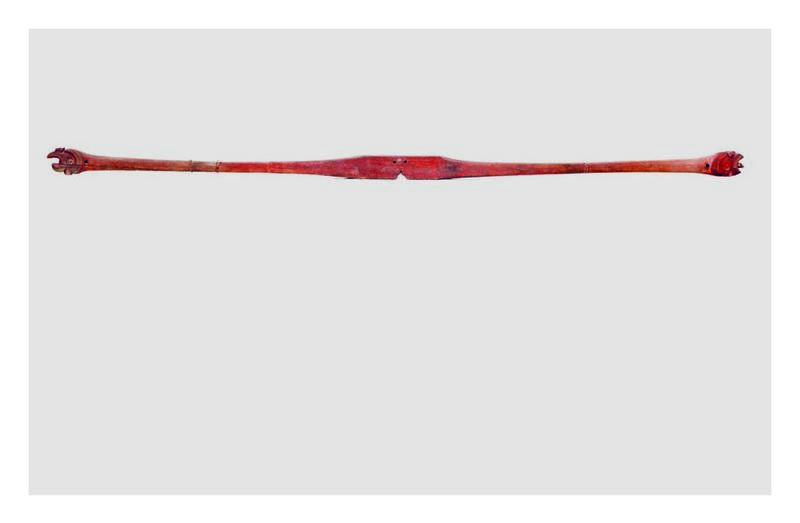 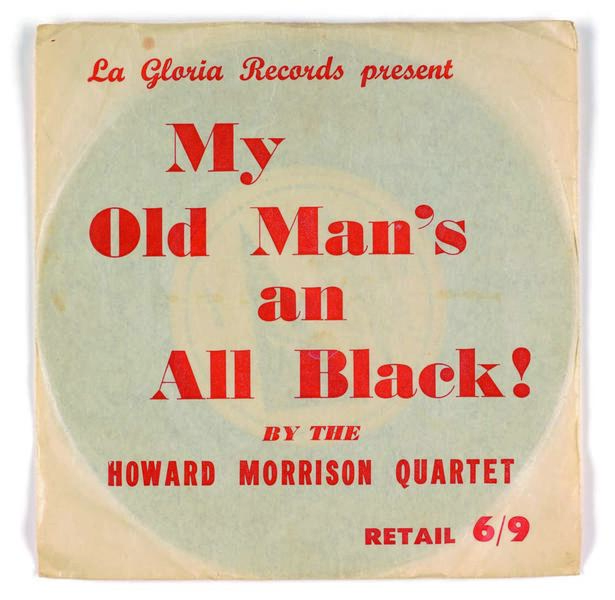 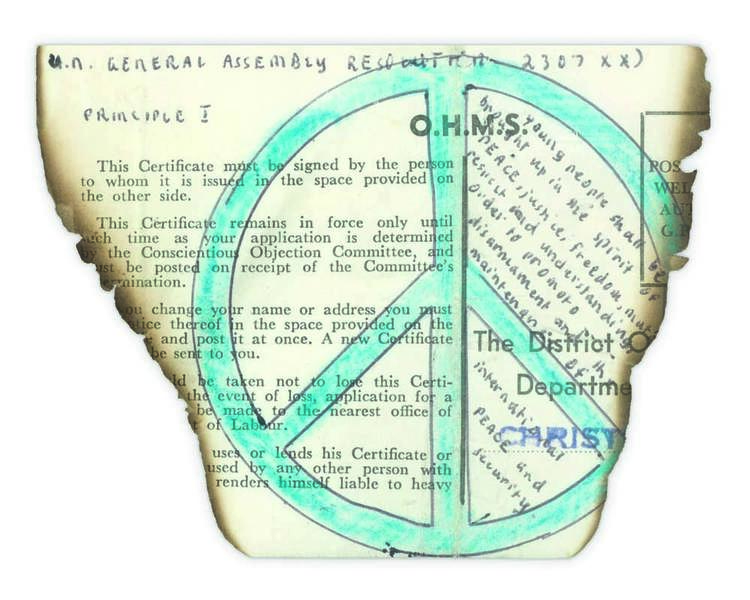 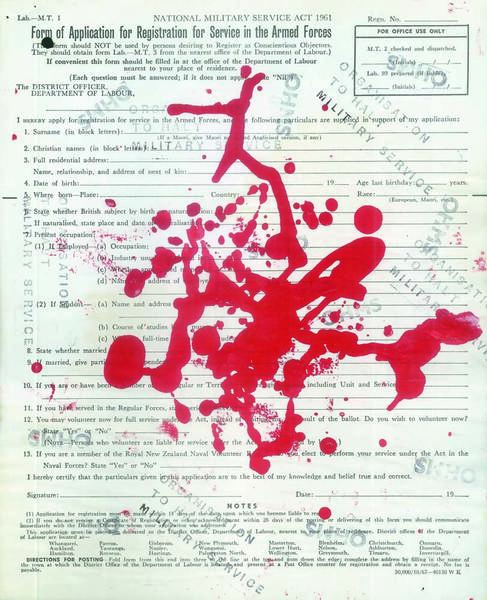 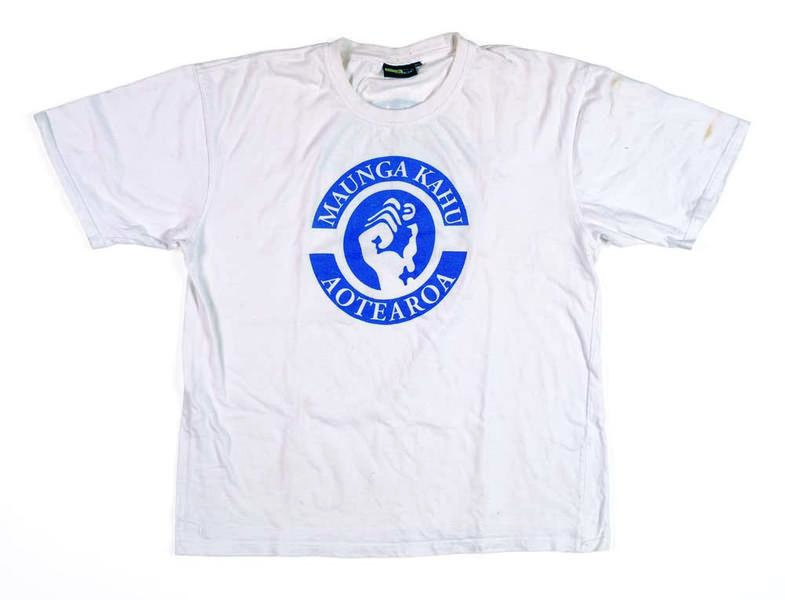 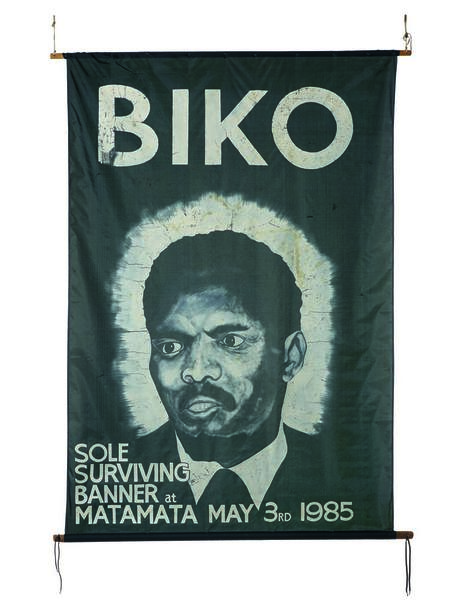 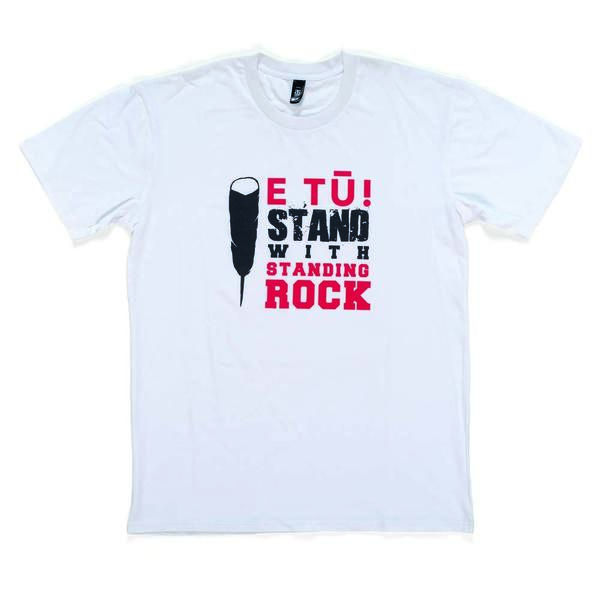 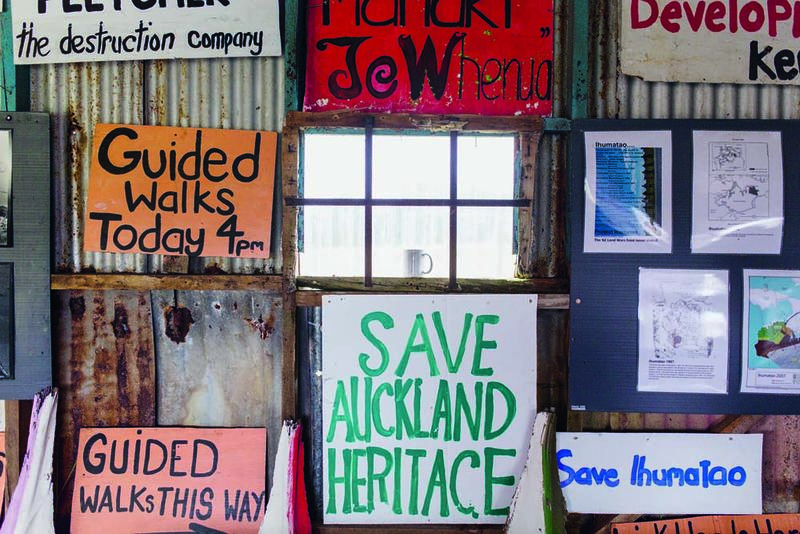 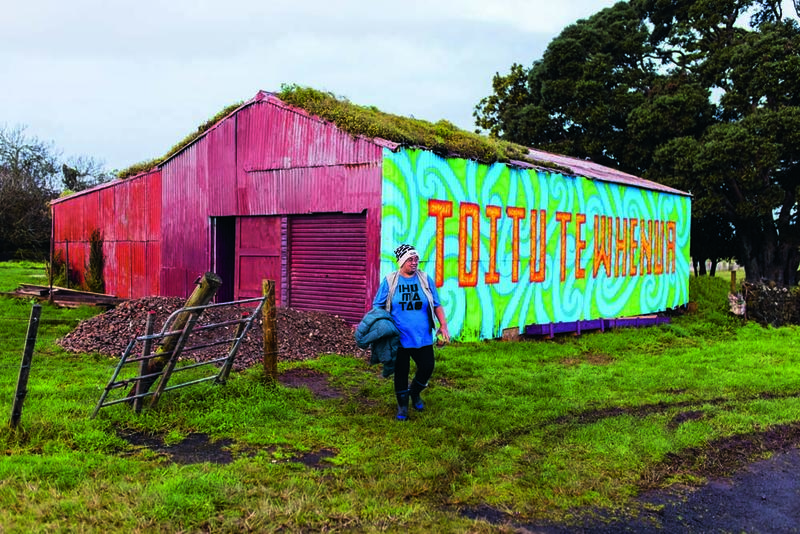 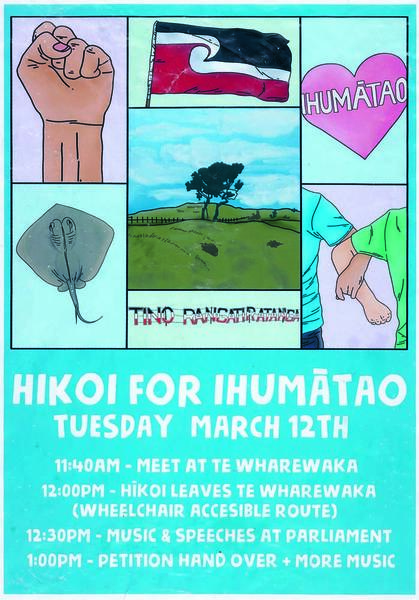 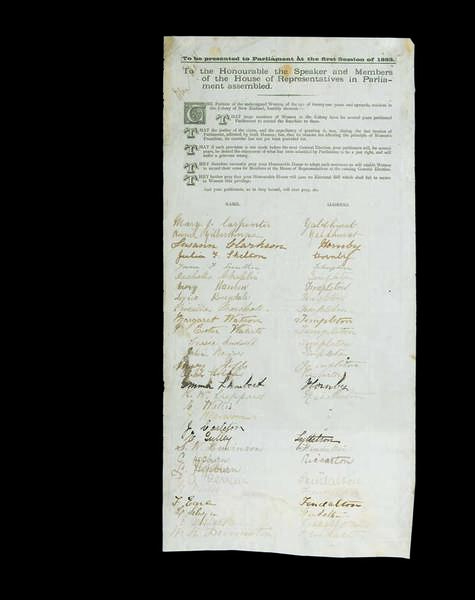 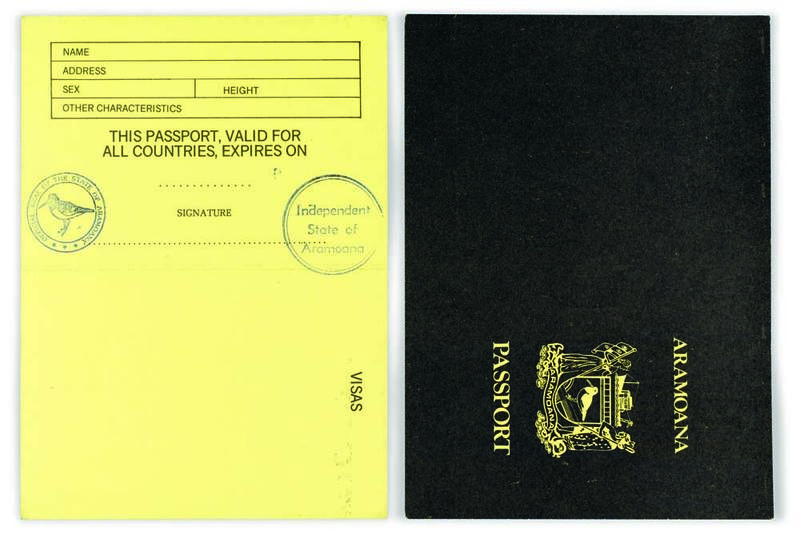 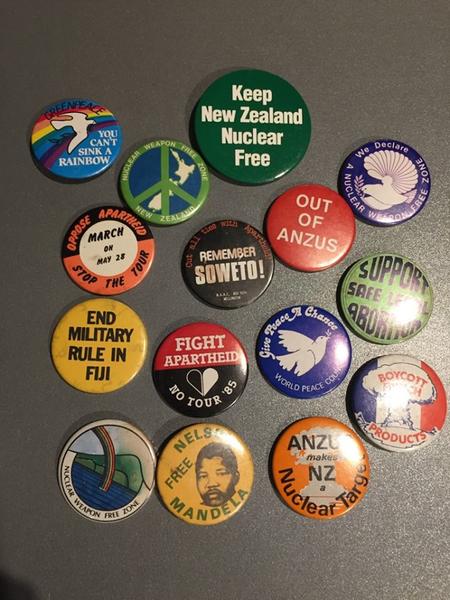 Wendy S. Walters' early career majored on poetry but as her writing career continued she found herself getting drawn more and more towards non-fiction. Her 2015 collection Multiply/Divide: On the American Real and Surreal  asked questions about how we can look at our present when we have so much trouble understanding our past. She's still looking for answers, particularly in an age of competing narratives that sometimes seem to have only a fleeting relationship with the 'facts' they claim to be based on.

Walters is an associate professor of writing and design at Parsons, The New School, in New York and this year is a visiting associate professor of writing at Columbia University. She's currently in Wellington as an International Visiting Scholar at Massey University. She's also here for a fact finding trip for the NonfictionNOW conference taking place in Wellington in December next year and doing some preview events. 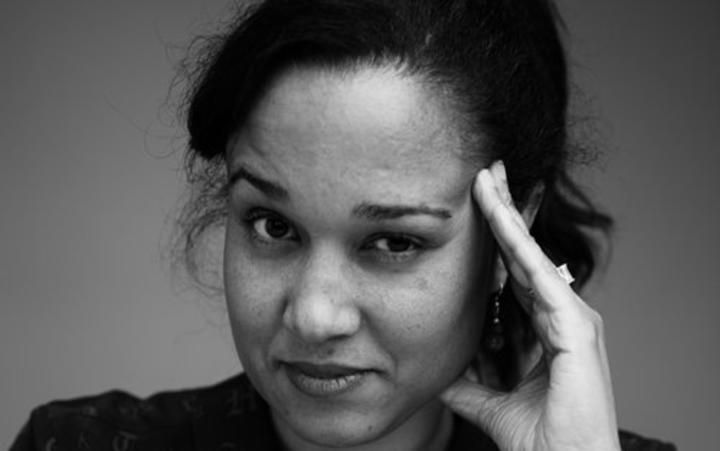 Doug Wilson is a medical academic, former pharmaceutical executive, writer and the author of Ageing For Beginners. He takes an active interest in how we age, and what people are doing about it. He assesses two new drugs showing promise in the fight against Alzheimer's disease. And in Japan the country's ageing population is putting it at the forefront of R&D designed to make life easier as we age. So what can New Zealand learn from this glimpse into our own demographic future? Doug Wilson's new book Zeke Battle: Earthquake Boy is published by Erkel-Erkel Publishing. 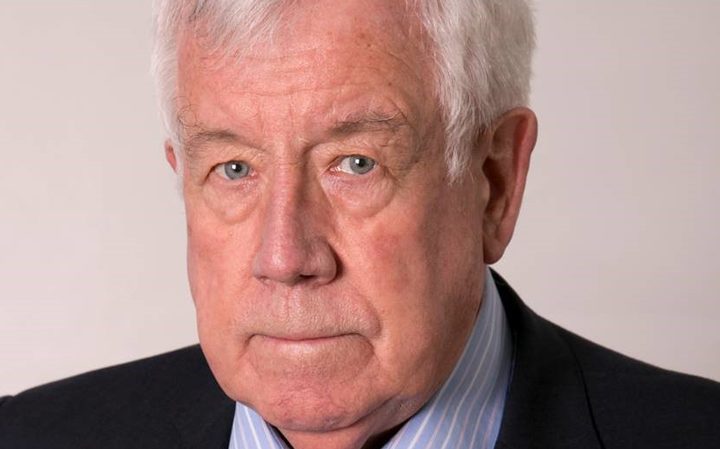 Books discussed in this show: