Bougainvilleans are being encouraged to consult with teams holding transitional dialogue on what happens after the upcoming referendum. 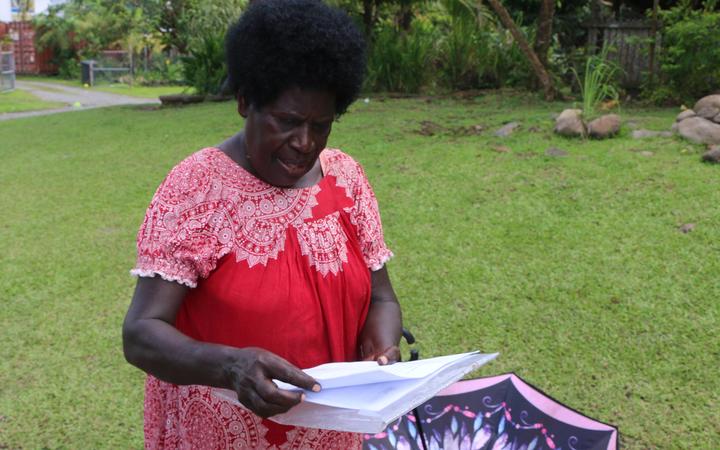 People from the autonomous Papua New Guinea region begin a two-week polling period tomorrow for a non-binding vote on whether Bougainville should be independent or have greater autonomy.

The result of the referendum is subject to ratification by PNG's national Parliament.

The co-ordinator of the Bougainville Transitional Dialogue for the region's central district, Agatha Banako, said they were helping people prepare for the period following the vote.

It was an ongoing process that was overseen by the PNG and Autonomous Bougainville governments.

"Whatever the result is, we still have to let the people speak their minds out - what they think on how Bougainville should be run. What are the things, the priorities and how they should be set up, for example areas of economy, education, health," she said.

Ms Banako has also been helping disabled people in her ward to get papers to participate in the referendum by postal vote.

As the deadline for obtaining papers for postal voting approached, Ms Banako said it was important for disabled people and others who might struggle to reach a polling station to get papers with the correct information.