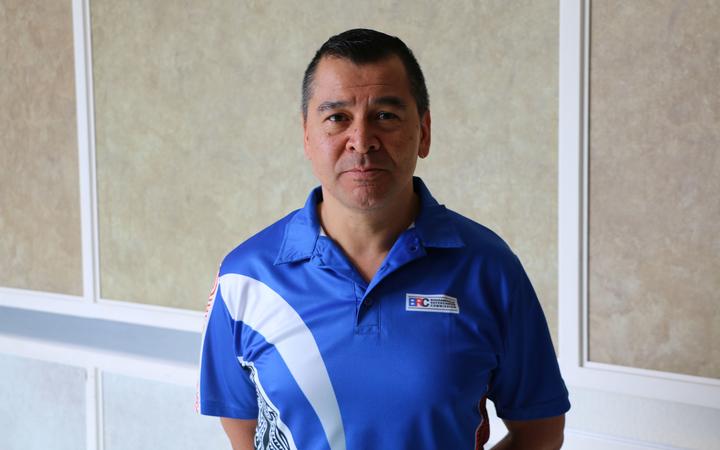 Bougainville's Chief Referendum Officer says its independence vote is set to run smoothly despite an inauspicious start to its preparation.

Mauricio Claudio said the Bougainville Referendum Commission, or BRC, raised the bar of PNG electoral standards in a number of ways.

These include enrolling voters outside the national boundaries and introducing provisional voting.

Mr Claudio said initially the BRC was put in a bad situation due to delays to its establishment and funding.

"When I arrived as CRO in late February, there was literally nothing in place.

"We have had to put in place the whole BRC. The analogy that has been used, which I think is very apt, is to try to build the plane while flying. That's exactly what we've been doing," he said.