As Bougainville nears its self-determination referendum, the mine that sparked its bloody civil war is seen as the key to potential independence from Papua New Guinea. 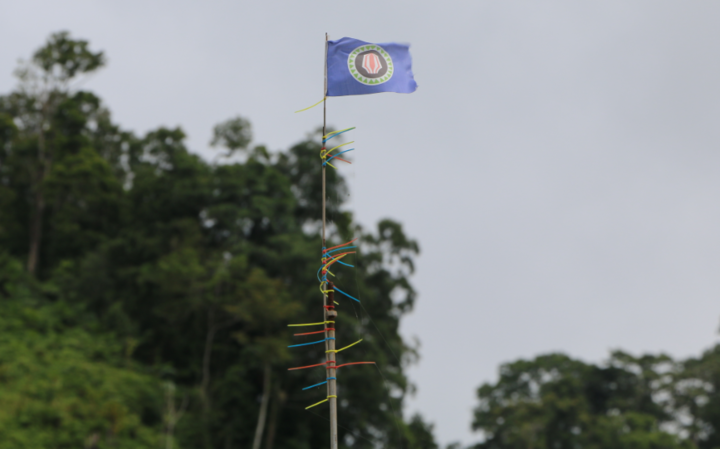 Panguna copper mine was the major revenue earner for the PNG state in its early decades of independence.

But it's been mothballed since the Bougainville crisis broke out three decades ago over a range of social and environmental grievances related to the mine.

Panguna was one of the world's largest open pit mines. While large scale mining has long since ceased, nature has gradually reclaimed the gigantic pit.

Aside from alluvial miners who chip away at its fringes on a daily basis, the mine may initially appear as a thing of the past.

But for Maggie Voring, of Panguna's Guava village, the trauma of lost lives and devastated communities lingers.

"Because our blood shed. Too many blood shed in here, and even today, we didn't get the bones from all over the place, which is no good for us."

The shelled out husk of concrete and steel that is the town of Panguna, just adjacent to the open pit mine, was once a bustling centre for Bougainville Copper Limited staff and other expatriates.

The town was big. It had a supermarket, a cinema, squash courts. A far cry from the level of services in most parts of Bougainville and PNG.

But the war brought all that to an end.

Ms Voring used to work at the supermarket. She said she saw lots of wealth pumping through the tills, via foreigners who came to exploit Bougainville's natural resources.

"This is no good. I'm not getting money from my wealth. They have stolen my wealth out of here. Even Papua New Guinea government done to us. We are really poor on that. I'm the grandmother for 11 kids. 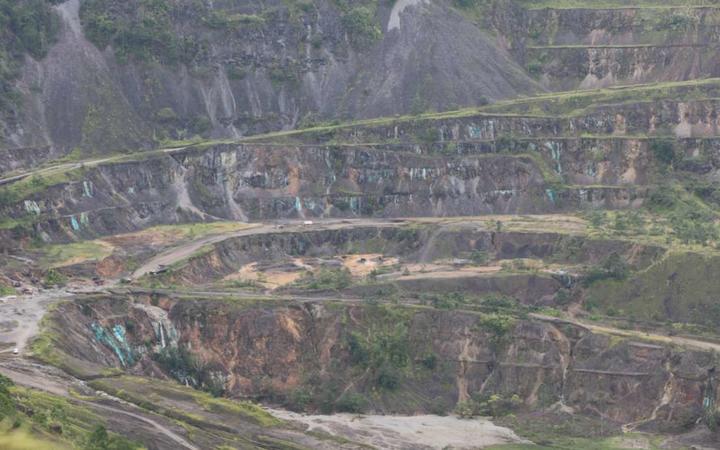 Another Panguna local, Sylvester Birou, is a former commander of the Bougainville Revolutionary Army (BRA) which squared off against the PNG Defence Force during the war.

He said the resources which caused the crisis were also the key to the future.

In Arawa, the man who led the BRA, Sam Kauona, is pitching to be the leader of a new independent Bougainville.

This week he made the news in Australia, announcing that he has received overtures from the Chinese private sector looking to help develop Bougainville's natural resources. 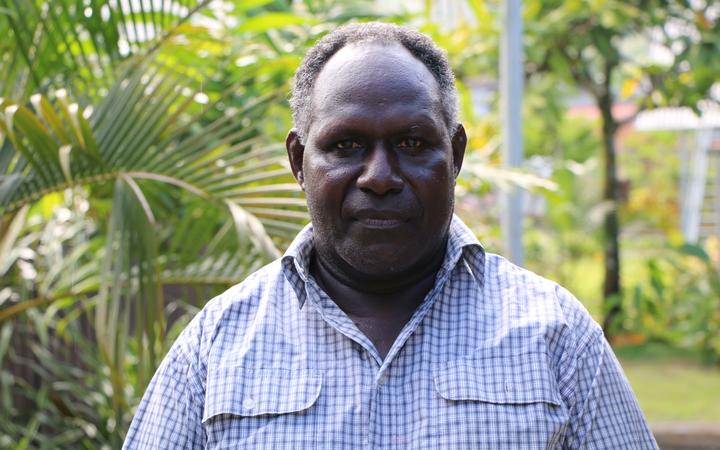 "What I see is that if Chinese come into Bougainville, they have to come under a good arrangement, good laws signed between governments, signed between the resource owners of Bougainville. No one can come in without having good laws protecting both interests, local interests and investor interests.

The result of Bougainville's non-binding referendum is subject to ratification by PNG's national Parliament.

A period of consultation between the two sides is expected to take place first, after the count.

But no one is certain how long this process may take.

However, Sam Kauona said there must be a transitional type of government to take over the current Autonomous Bougainville government.

Confident of a strong majority vote for independence, Mr Kauona said he and many other resource owners wanted the Panguna mine re-opened soon.

Not everyone agrees that the mine should open again soon, while long-standing grievances related to it remain unresolved. Furthermore, the gold panners say they don't want large scale mining to return, it may interrupt their business.

With Bougainville Copper Limited estimating there is $US58 billion worth of mineral reserves still to be tapped, Mr Kauona said the mine would bankroll a new independent Bougainville.