A man has been shot dead by police after several people were stabbed in an attack at London Bridge in the UK. The Met Police has declared the stabbing attack a terrorist incident. The suspect, who died at the scene, was believed to have been wearing a hoax explosive device, police said. Our correspondent Holly Hudson has an update from the scene. 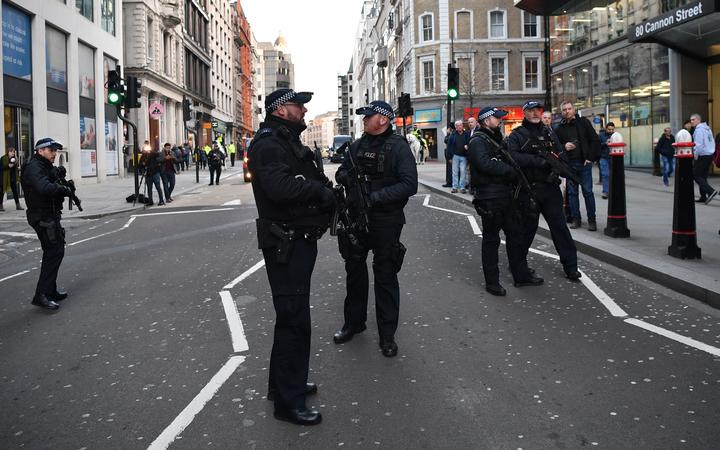 Photographer Paul Conroy was with The Sunday Times' war correspondent Marie Colvin when the pair illegally crossed the border into Syria in February 2012. They were there to document the plight of civilians trapped in the besieged city of Homs, but it was to be Colvin's final assignment. In Under The Wire (Rialto Channel, Thursday 5th December) Conroy recounts what happened to him on the fateful mission and how he survived it. He also describes his friendship with Colvin, and a career spent working in some of the world's most dangerous trouble spots. 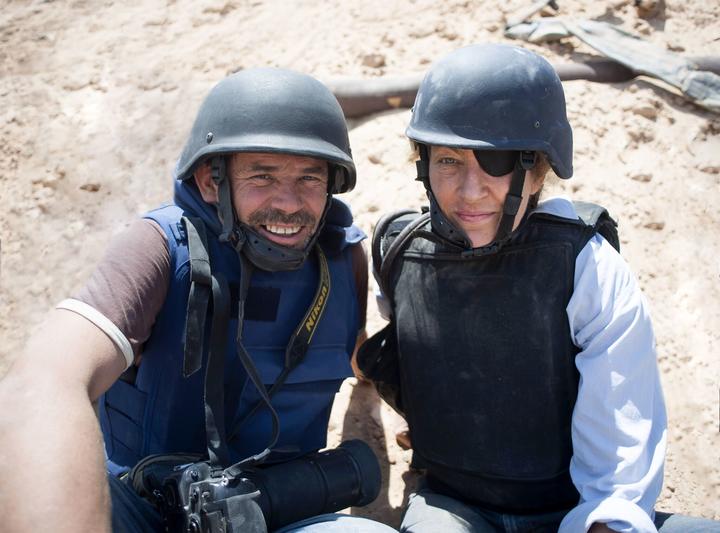 Anxiety has become a mental health epidemic of the modern age. Whether its unrealistic life goals, bigger mortgages, social media use, the relentless demands of juggling work and home life, or all of the above, few of us seem to be immune to it.

In the Sixties, a pioneering Australian doctor called Claire Weekes did as much as anyone to explain anxiety and how people could deal with it.She released an international bestseller called Self Help for Your Nerves in 1962 and the book helped millions overcome their anxiety, but set her against many in the male-dominated medical establishment. And although her ideas remain influential today, she's never quite got the credit for them she deserves.

In The Anxiety Code journalist Judith Hoare tells her extraordinary story, and tries to put the record straight. 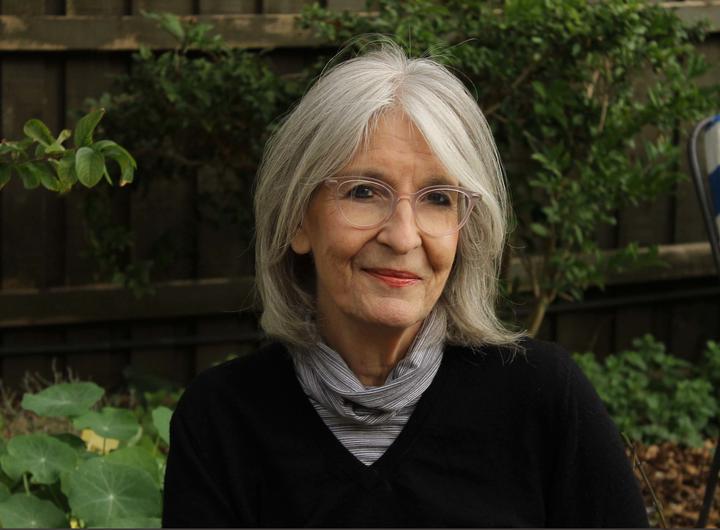 9:05 Jonathan Safran Foer- can you eat your way to saving the planet?

Climate change begins at home, according to American writer Jonathan Safran Foer. And he places one solution for dealing with the problem directly onto our dinner plate.

The message that we should all be eating less meat will not come as news to those familiar with his 2009 non-fiction work Eating Animals. And in his latest book We Are The Weather, the focus shifts from animal welfare to the environmental benefits of making relatively minor changes to our diet.

So could going without meat for one meal every day really help save the planet, heading off dire predictions of global warming and of sea level rise? 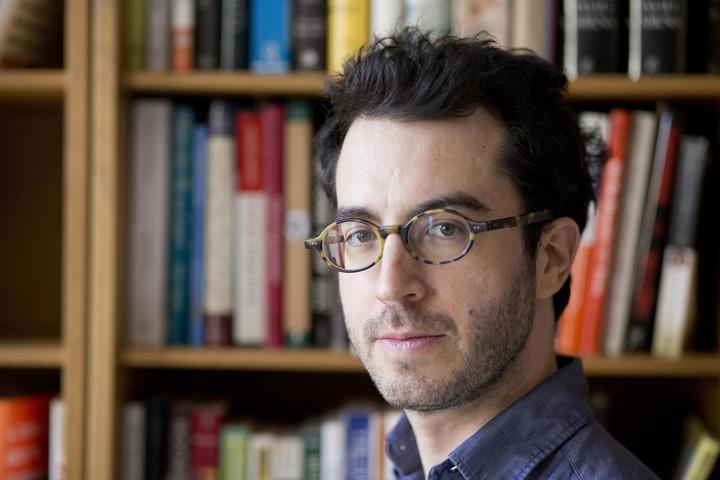 The diversity of the world's languages is seriously under threat. One language is reported to fall silent every fortnight, and it's believed that by the end of this century half of the world's 7,000 languages will be lost.

It's against this backdrop that the anthology Poems from the Edge of Extinction appears. In it poet and editor Chris McCabe, the UK's National Poetry Librarian, collects together 50 poems from around the world written in languages that are under threat: from Assyrian to Zoque, from Chimiini to Rotuman and Scottish Gaelic.

Meanwhile, the Māori poet and writer Vaughan Rapatahana features in the collection and shares some of his work in te Reo. So what might be lost if these languages vanish? Why are they disappearing at such an alarming rate? And how can poetry help?

Long before painting his matchstick men and matchstick cats and dogs, backdropped by stark images of industrialised Britain, the English artist L.S. Lowry had a fraught relationship with his mother.

The acclaimed British actor Timothy Spall, after an award-winning turn as Turner in 2014, takes the male lead in Mrs. Lowry and Son (with Vanessa Redgrave playing his domineering mother).

After an appearance in The Who-scored classic Quadrophenia, Spall's career has taken in popular TV shows like Auf Weidersehn, Pet and films including The Damned United, The King's Speech and collaborations with director Mike Leigh in Life is Sweet and Secrets & Lies. Returning to New Zealand after filming an adaptation of Margaret Mahy's The Changeover here in 2016, he tells us about his latest project and his life in acting. 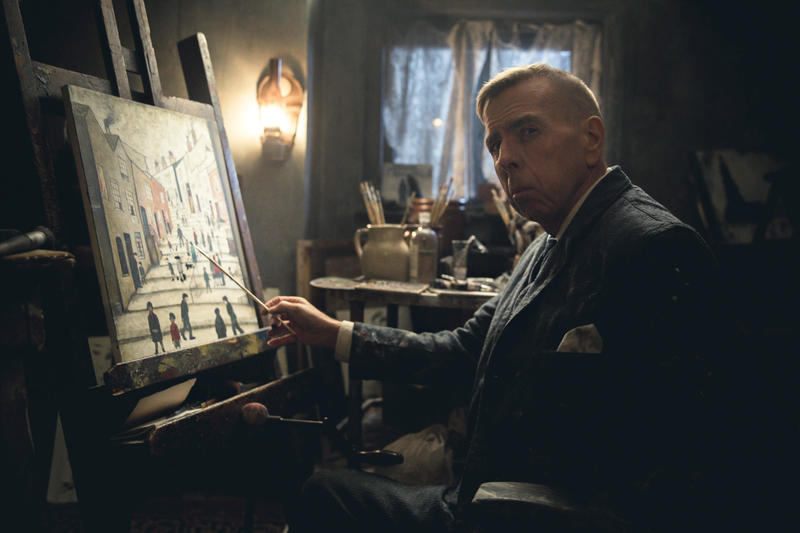 Timothy Spall as Lowry in 'Mrs Lowry and Son' 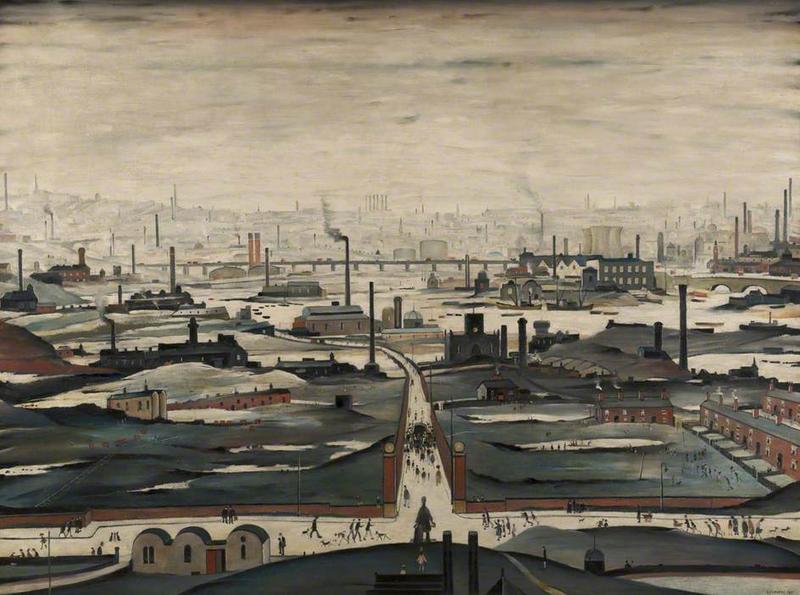 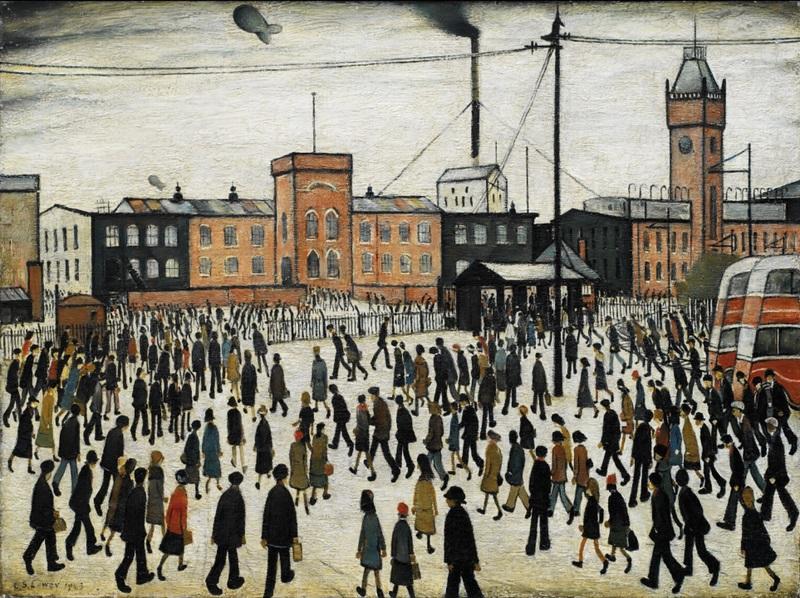 In the Seventies, Michael Ross became one of the first people to speak out publicly about the experience of being gay in New Zealand, at a time when homosexuality was still illegal here.

Over the intervening 40-odd years he's studied, lived and worked overseas in Australia, Europe, Africa and (mainly in) the US, and has become an internationally recognised authority on gay rights and sexual health.

He's particularly interested in the impact of stigma and the experience of discrimination in our prisons and in the health system. He is back in New Zealand to receive a Doctor of Science from his alma mater Massey University.

11:05 Naomi Oreskes- can we trust scientists?

Professor Naomi Oreskes is an American historian of science at Harvard University. She's particularly interested in how the media cover big scientific issues like nutrition and climate change.

Her 2010 book Merchants of Doubt (co-authored with Erik M. Conway) looked at the scientific 'debate' over climate change and the tactics people use to destabilise the scientific consensus (a new edition comes out next year).

In her latest book she asks Why Trust Science? In it she offers a spirited defence of why science matters, and why it should be protected in the face of increasingly politicised attempts to undermine it.

Based on a series of lectures she gave at Princeton University, the book also includes critical responses from scientists, philosophers, and historians who take issue with some of Oreskes' ideas.

And on Monday she delivers a keynote address at the University of Otago's Encounters and Exchanges Conference in Blenheim with a talk called 'What Gets Left Out: How History Has Shaped What We Don't Know About The Oceans'. 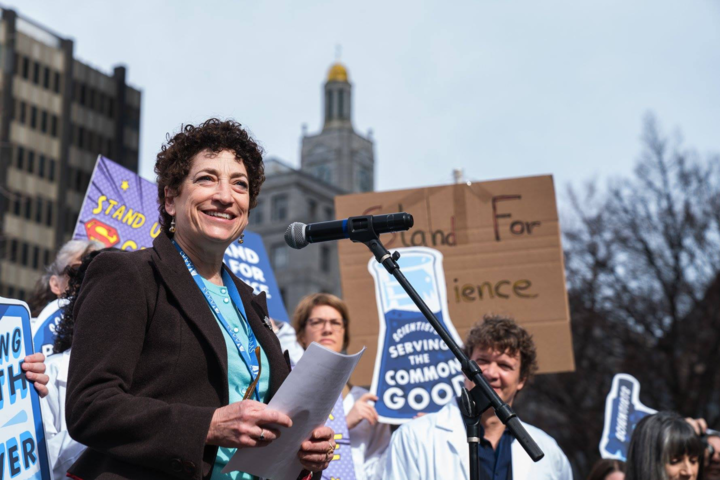 "He endured his ever-multiplying illnesses with patience and good humour, knowing until the last moment that he had experienced more than his fair share of this 'great, good world'." (United Artists)

The eulogies for the prolific writer, critic and TV presenter Clive James, who died earlier this week, have long been at the draft stage. This 'tireless polymath' and 'wisecracking literary phenomenon' had been terminally ill for a decade.

And more than 40 books into his career, we replay some selected highlights from a memorable encounter from 2015 when he talks to Kim about life, mortality and his poetry collection Sentenced to Life. 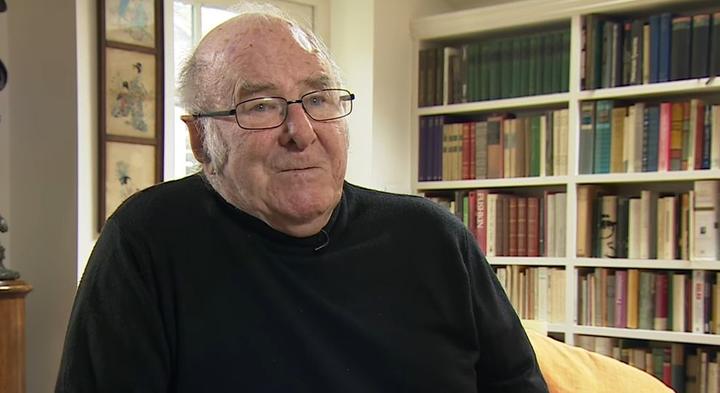 Books Mentioned in the Show:

The Anxiety Code by Judith Hoare, 2019

We Are The Weather by Jonathan Safran Foer, 2019

Poems from the Edge of Extinction Edited by Chris McCabe, 2019

Merchants of Doubt by Naomi Oreskes, 2010

Why Trust Science? by Naomi Oreskes, 2019

Sentenced to Life by Clive James, 2015