John Kiriakou is a former CIA officer who in 2002 led the team that located Abu Zubaydah, alleged to be a high-ranking member of al-Qaeda. After a news interview in 2007, in which he confirmed that Zubaydah was waterboarded 83 times, describing it as torture, Kiriakou was arrested, tried and sentenced to a 30-month prison term for revealing classified information. He is now a best-selling author and writes for Reader Supported News. In May he received the 2016 Blueprint International Whistleblowing Prize, and this weekend, he will receive the Sam Adams Award for Integrity in Intelligence. 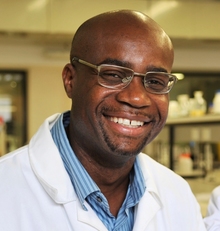 Dr Kelly Chibale is the Founder & Director of H3D, Africa’s first integrated drug discovery and development centre, based at the University of Cape Town. He and his team have potentially developed a one-pill cure for malaria, which is progressing to clinical trials. Dr Chibale challenged the notion that Africa is not a source of health innovation at a free public lecture at Victoria University of Wellington on 23 September. 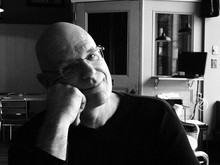 Dr David Livingstone Smith is professor in philosophy at the University of New England, director of the Human Nature Project, and author of the 2011 book, Less Than Human. He wrote A Theory of Creepiness, which was published this week by Aeon. 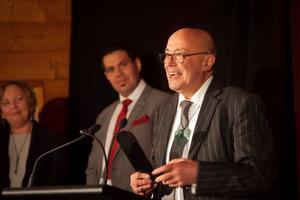 Professor Piri Sciascia, ONZM, retired recently as Deputy Vice Chancellor Māori at Victoria University of Wellington. He was one of four recipients of Ngā Tohu ā Tā Kingi Ihaka at the 2016 Te Waka Toi Awards, honouring his conservation and promotion of Māori performing arts for over 40 years, including founding Tamatea Arikinui (Kahungunu’s oldest kapa haka), and as a performer, composer, tutor, advisor, and leader for the group. 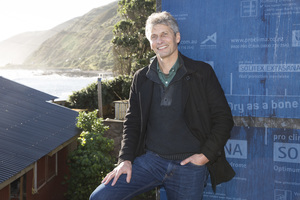 Chris Moller is a Wellington architect and urbanist who is the presenter of the television programme Grand Designs New Zealand. The second series begins on 25 September on TV3. 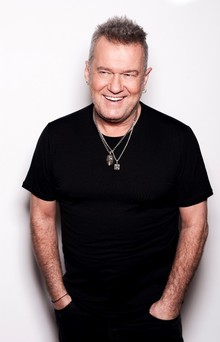 Jimmy Barnes is a Scottish-born Australian rock singer whose career with the band Cold Chisel and as a solo artist has made him one of the most popular and best-selling Australian artists of all time. He tells his early story in Working Class Boy (HarperCollins), the first volume of a two-part autobiography. In February 2017 he will visit nine venues around New Zealand with his show, Jimmy Barnes - Working Class Boy: An Evening of Stories + Songs (tickets on sale from 3 October).

New Plymouth-based artist Reuben Paterson is best known for his glitter paintings. His work will provide a backdrop to this year’s World of Wearable Art showcase, and his new solo exhibition, Said the Hibiscus, is currently on show at Page Blackie Gallery in Wellington (to 7 October). 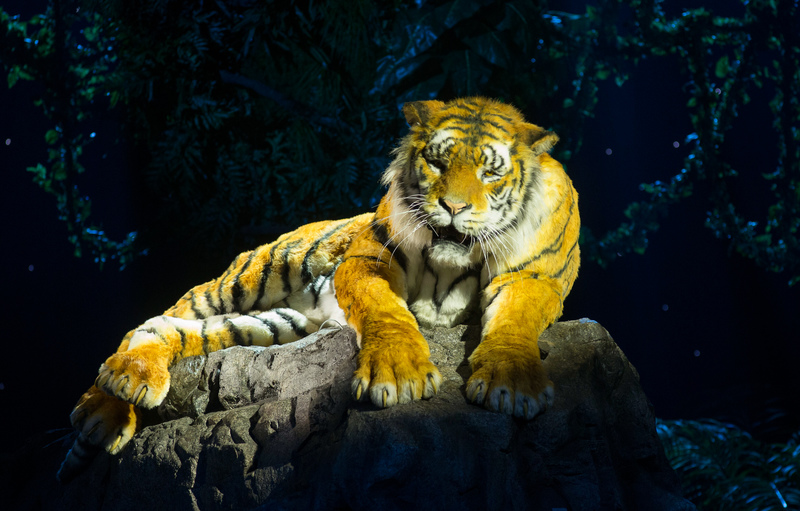 Animatronic Tiger at W.O.W. 2016, inspired by the work of Reuben Paterson, created by Richard Taylor and the team at Weta, and voiced by Jemaine Clement. 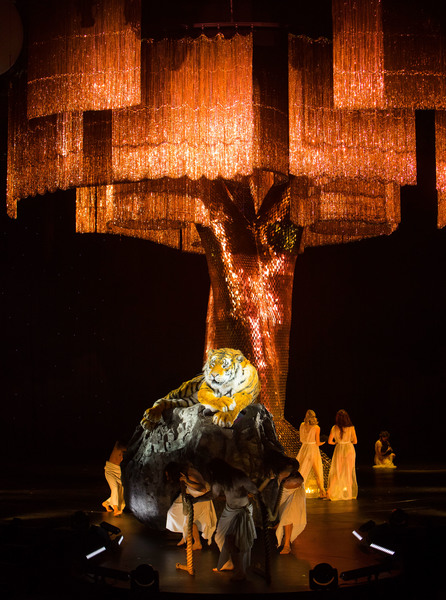 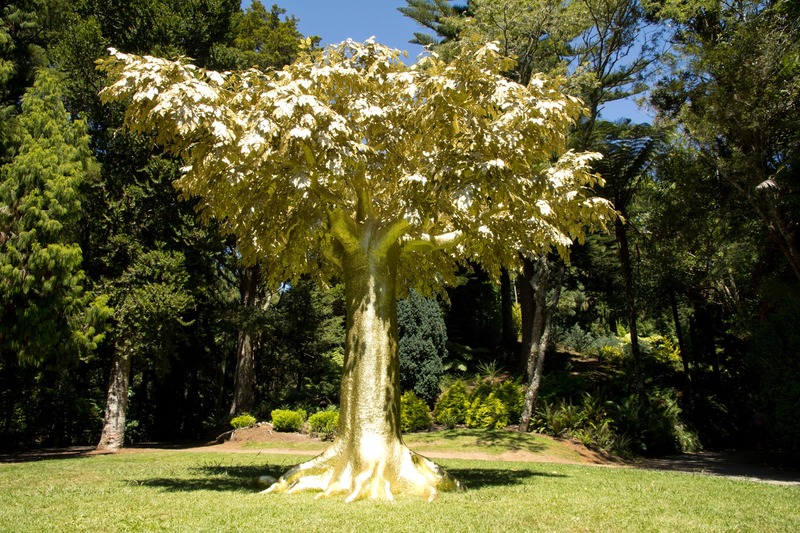 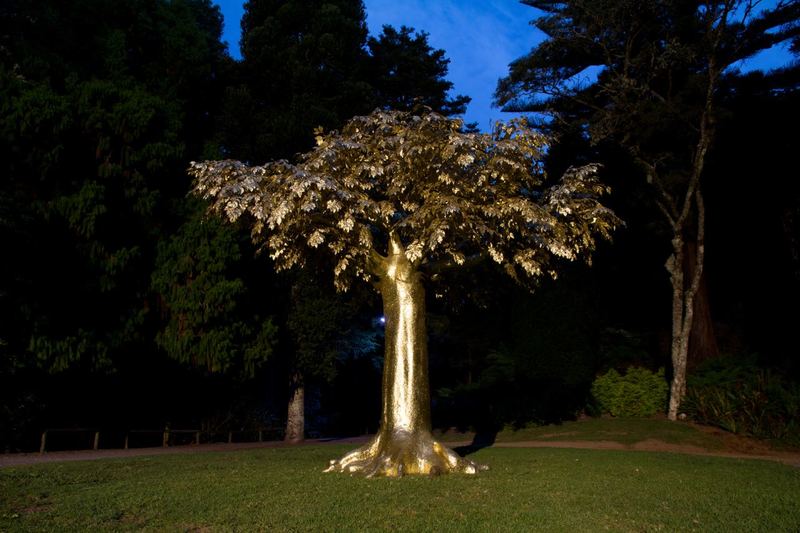 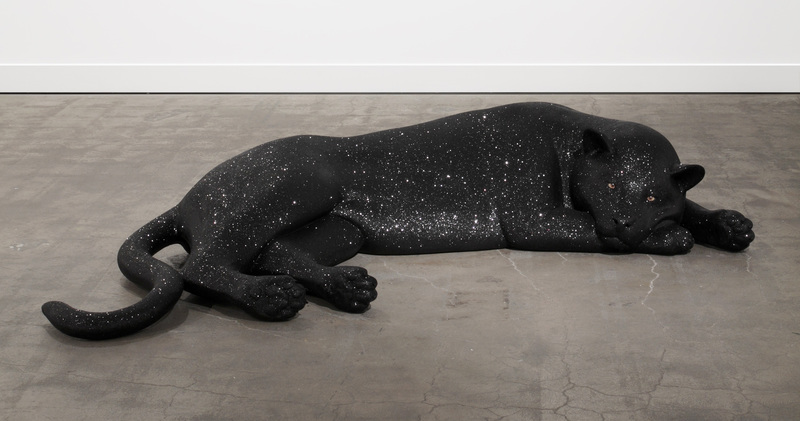 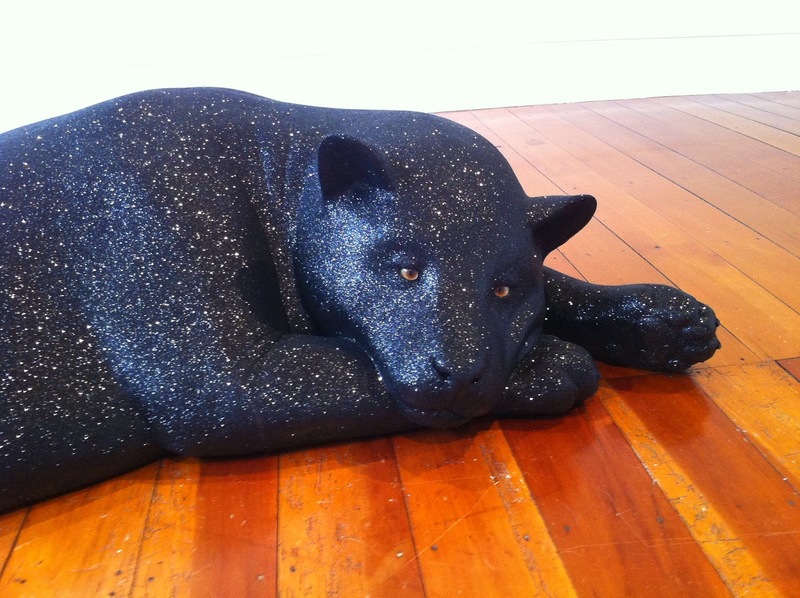 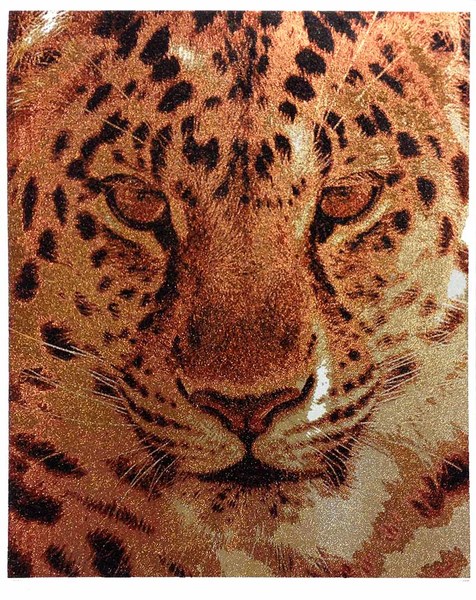 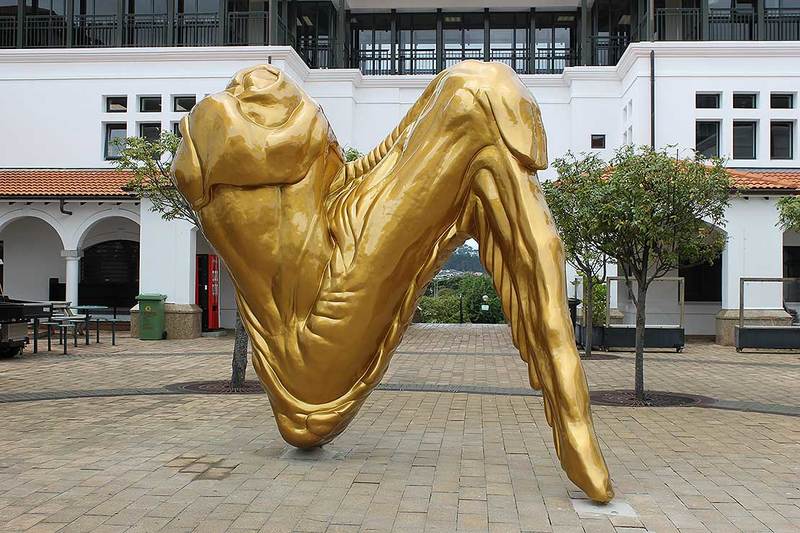 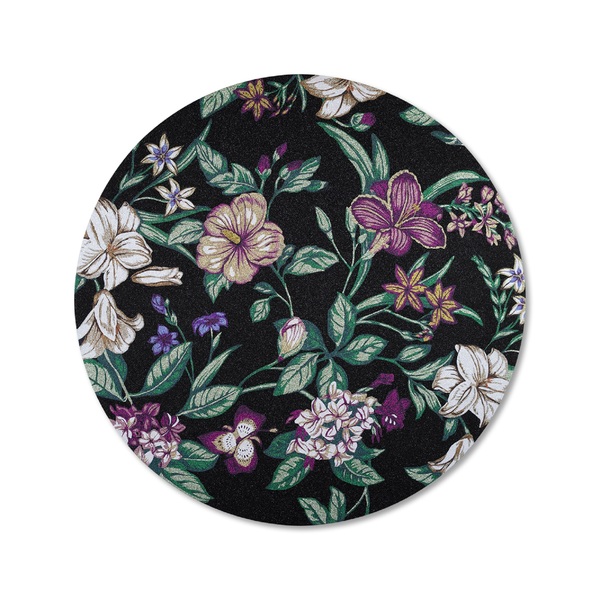 Reuben Paterson: I Make a Difference in the World Defended the Hibiscus, 2016 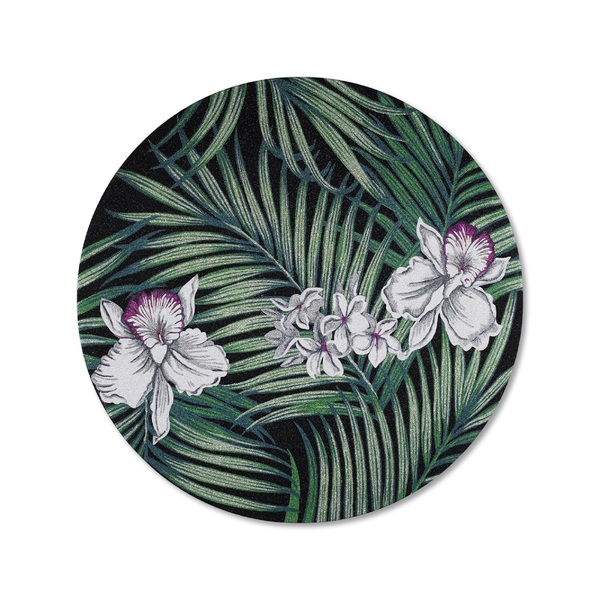 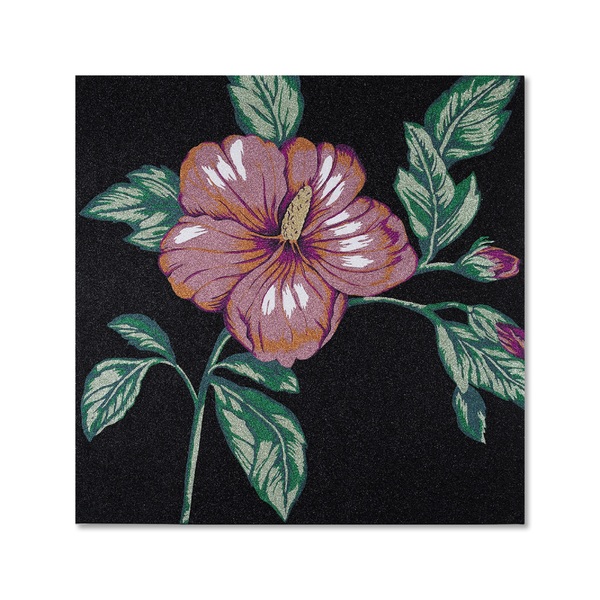 Reuben Paterson: Today I will Celebrate Me Insisted the Hibiscus, 2016 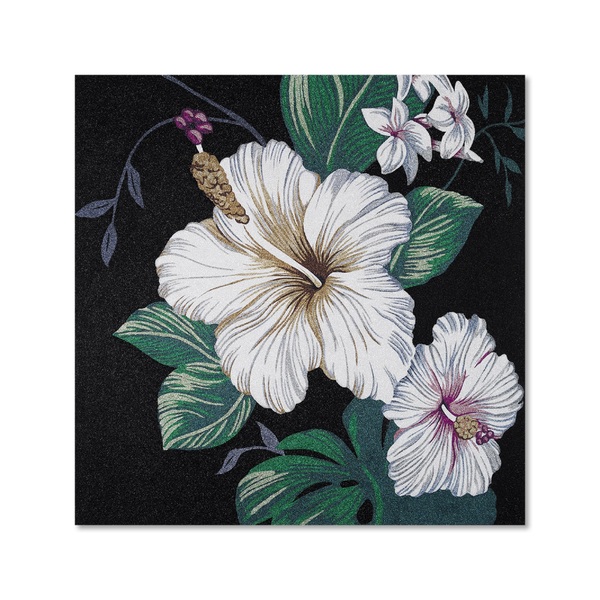 Reuben Paterson: I Believe I can Change the World Declared the Hibiscus, 2016 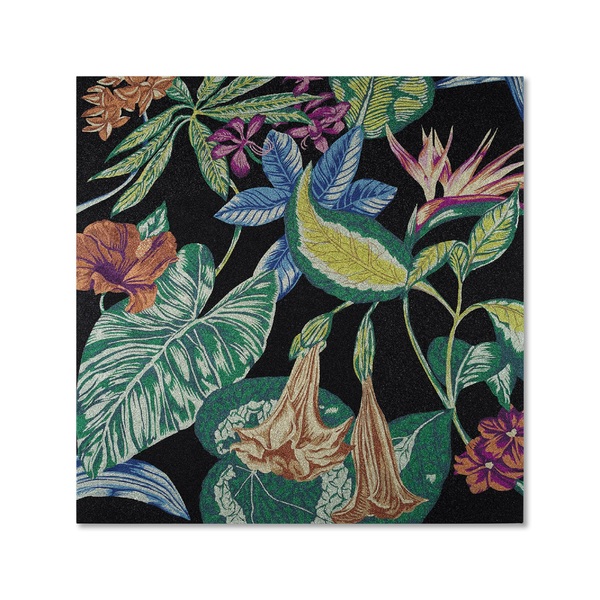 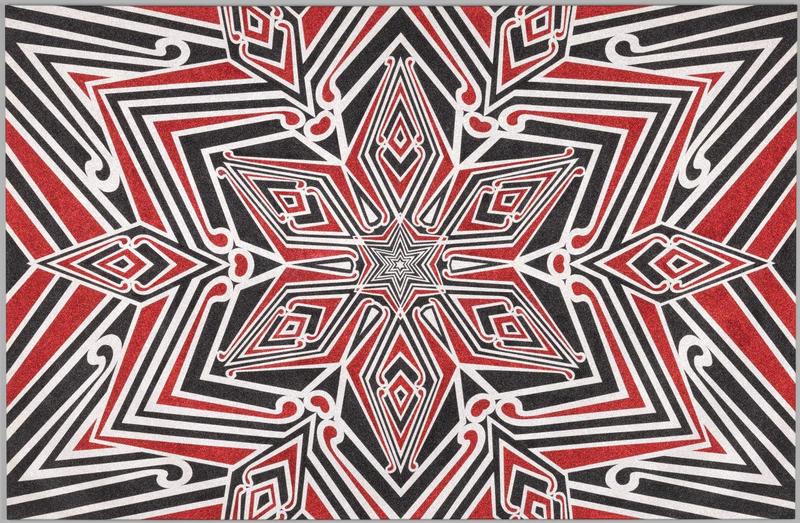 Images of work by Reuben Paterson