Cécile Maisonneuve is President of La Fabrique de la Cité, and a senior adviser and former head of the Centre for Energy at the French Institute for International Relations. She works with various French and international think tanks, and is a member of Vox Femina, promoting women in media. Marie-Anne Gobert is the Senior Advisor, Smart and Sustainable City, for the Greater Lyon Metropolis, France’s second largest city. They are panellists for the Cities of Tomorrow: A Better Life? series of events, chaired by Kim Hill and supported by the Royal Society of New Zealand and the Embassy of France. The last panel discussion is on 27 August during the WORD Christchurch Writers & Readers Festival 2016.

Sheila Watt-Cloutier is an environmental and human rights advocate who was nominated for the Nobel Peace Prize in 2007 for her work on how global climate change is affecting human rights, especially in the Arctic. She was an influential force behind the adoption of the Stockholm Convention to ban persistent organic pollutants, which accumulate strongly in Arctic food chains, and tells her story in the 2015 book The Right To Be Cold (Penguin). She and will speak at the 2050 panel (26 August) and The Right To Be Cold (28 August) during WORD Christchurch, and then at the Dunedin Writers and Readers Pop-Up Session (28 August).

Canadian writer Elizabeth Hay is a former radio broadcaster, and the author of many short story collections and novels, including A Student of Weather, Late Nights on Air and, most recently, His Whole Life (Hachette, ISBN 9780857055460). She will speak at the WORD Christchurch session Canadian Tales: Elizabeth Hay (26 August), the panel discussion About a Boy (27 August), and at the Dunedin Writers and Readers Pop-Up Session (28 August).

Mohamed Hassan is an Auckland journalist for RNZ, a co-founder of Waxed Poetic Revival, a member of the South Auckland Poets Collective, and the 2015 National Poetry Slam Champion. He has performed his work across New Zealand and overseas, and this year released his first poetry collection, A Felling of Things (Waxed Poetic Revival). He appears in Where Do You Get Your Ideas From? and Hear My Voice (both 27 August) at WORD Christchurch.

Leigh Hopkinson is a New Zealand-born, Melbourne-based writer and editor, whose work has appeared in publications on both sides of the Tasman. Her first book is a memoir about her years working in striptease, Two Decades Naked (Hachette), and she is a guest at WORD Christchurch for PechaKucha Night (25 August), and the Work/ Sex session (28 August).

Sam Crofskey is the owner of C1 Espresso in the Christchurch CBD, which reopened in 2012 after the Canterbury earthquakes and will celebrate its twentieth anniversary this year. He spoke on the WORD Christchurch panel, How Are We Doing, Christchurch?, and this week launched Let’s Take a Walk, a pop-up book for children about the quakes that he created with his wife Fleur, and illustrator Hannah Beehre. 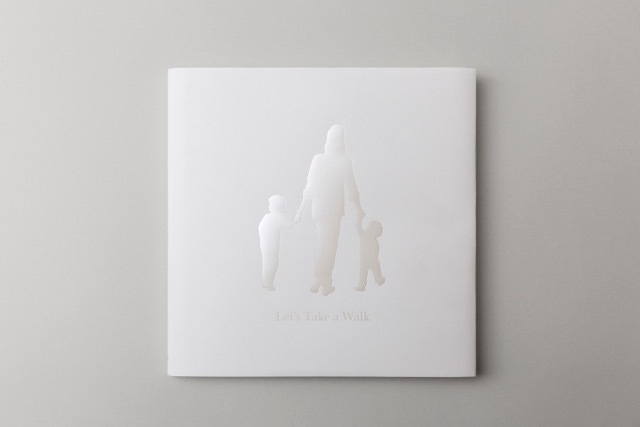 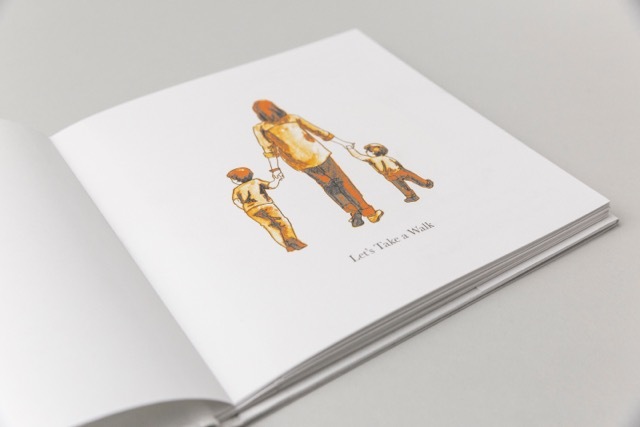 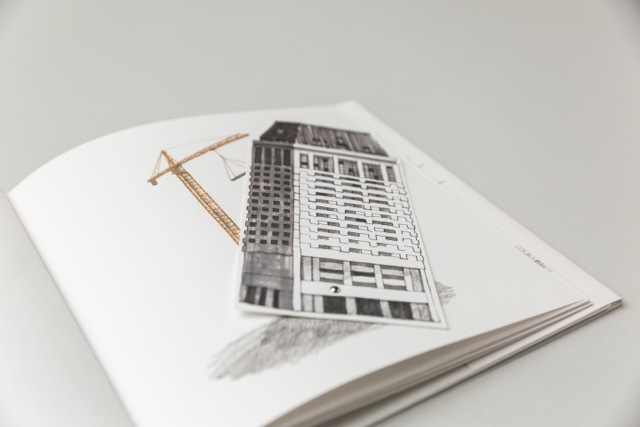 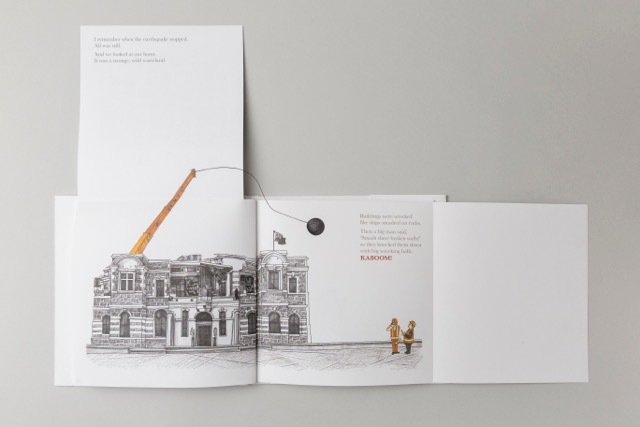 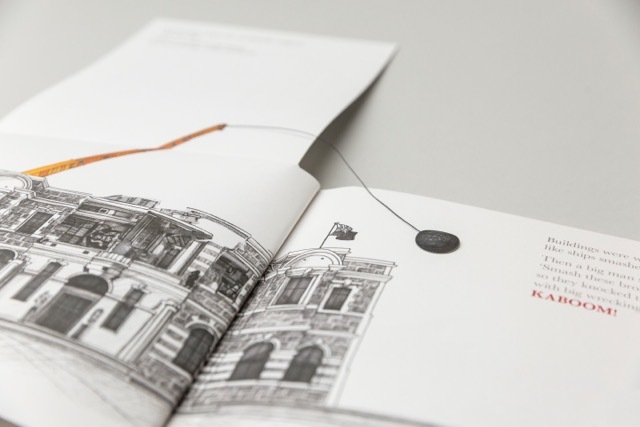 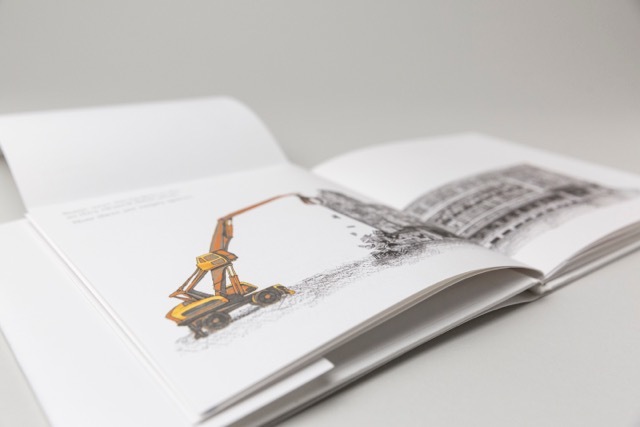 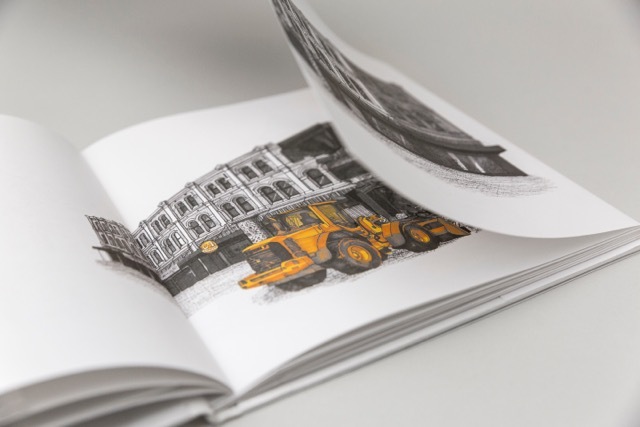 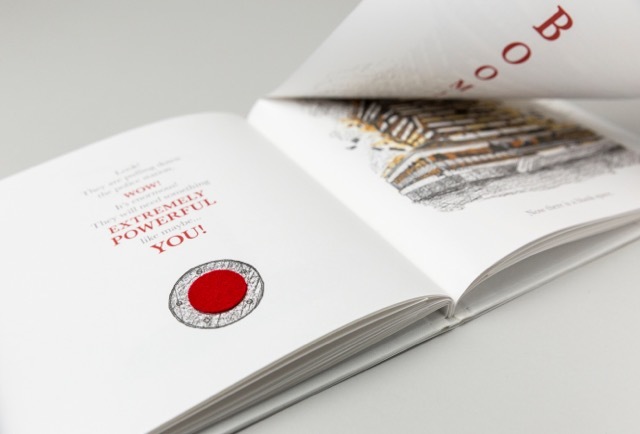 Images from the pop-up book, Let's Take a Walk

Joseph Hullen (Ngāi Tūāhuriri, Ngāi Tahu) is a hunter gatherer, a fisherman, an explorer, a kaitiaki and storyteller who has spent a lifetime gathering traditional kai and listening to stories about his hapū. He is a whakapapa researcher for Te Rūnanga o Ngāi Tahu, and is leading three sold-out walking tours during WORD Christchurch along the banks of the Ōtākaro (Avon River), uncovering the city’s history.

Singer-songwriter Jay Clarkson has been performing since 1980 as a solo artist and in bands that include The Playthings, They Were Expendable, and Breathing Cage. Her latest album, SPUR (Zelle Records), was released last year, and she will talk and perform at In Love with These Times: A Flying Nun Celebration (27 August) during WORD Christchurch.

Duncan Grieve is the founder and editor of The Spinoff, an Auckland-based online magazine and custom content creator. He has been writing about music, sport, business and music for over ten years, and has won Canon Awards for both sport and arts writing. He appears at three WORD Christchurch events: The Spinoff After Dark (27 August), The Sunday Fringe – How to Start a Magazine (28 August), and Reimagining Journalism (28 August).

Barnaby Bennett is co-founder of Freerange Press, publisher of a range of books including Christchurch: The Transitional City Pt IV (2012) and Once in a Lifetime: City Building After Disaster in Christchurch (2014). He teaches architectural theory and design at universities in Australia and New Zealand, and has edited (with Emma Johnson, Giovanni Tiso and Sarah Illingworth) the essay collection Don’t Dream It’s Over: Reimagining Journalism in Aotearoa New Zealand, which will be launched on 28 August at WORD Christchurch.