Kim Hill talks with Duncan Grieve – the founder and editor of The Spinoff; and Barnaby Bennett – the co-founder of Freerange Press. 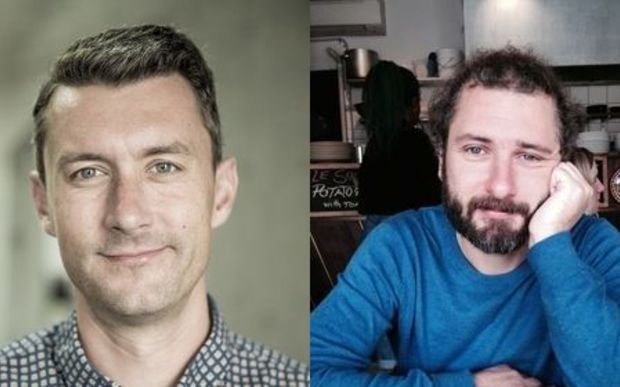 Duncan Grieve has been writing about music, sport, business and music for over ten years, and has won Canon Awards for both sport and arts writing. He appeared in three events at WORD Christchurch 2016.

Barnaby Bennett is co-founder of Freerange Press. He teaches architectural theory and design and has edited (with Emma Johnson, Giovanni Tiso and Sarah Illingworth) the essay collection Don’t Dream It’s Over: Reimagining Journalism in Aotearoa New Zealand, which was launched at WORD Christchurch 2016.