Rachel Kramer Bussel writes about sex, dating and pop culture, and will discuss the ongoing sexting scandal concerning former US congressman Anthony Weiner (including the documentary Weiner, which has one more screening in Hamilton as part of the New Zealand International Film Festival, and will be available on DVD from 13 October). She is the author of the 2015 ebook Sex & Cupcakes: A Juicy Collection of Essays, and the editor of more than 60 anthologies. She blogs at Lusty Lady and tweets @raquelita.

Michael Dobson is a New Zealander pursuing a doctorate in Global Politics at the New School for Social Research in New York. For ten days last month, he visited refugee camps in Algeria that have housed people from Western Sahara for 40 years, and will discuss their plight, and New Zealand's connection to the region as detailed by NGO Western Sahara Resource Watch in their 2015 report, P is for Plunder. 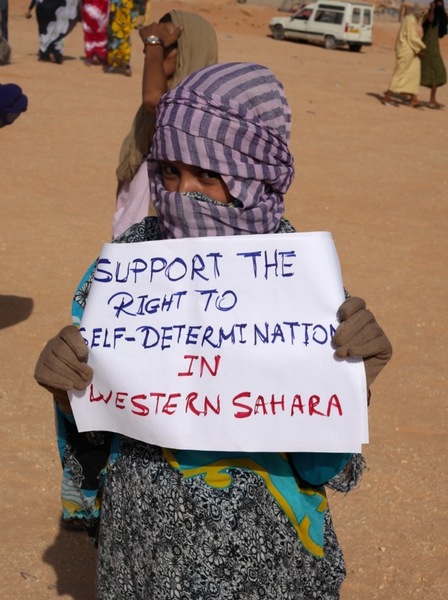 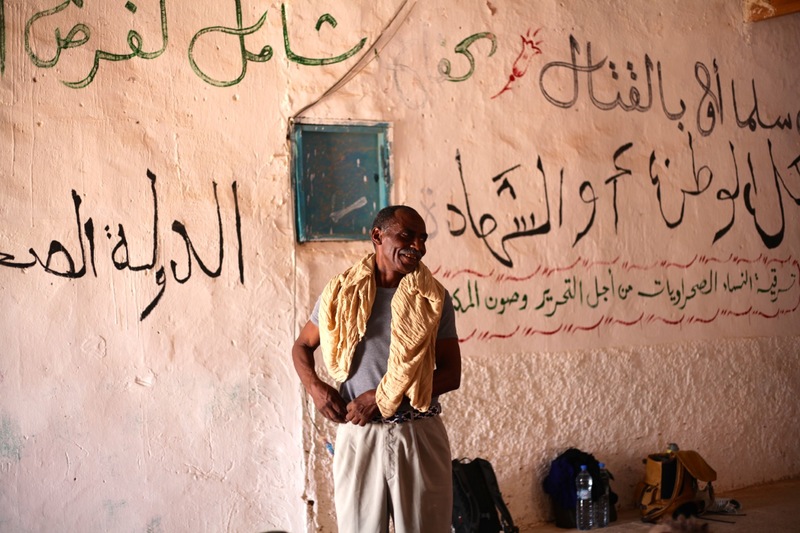 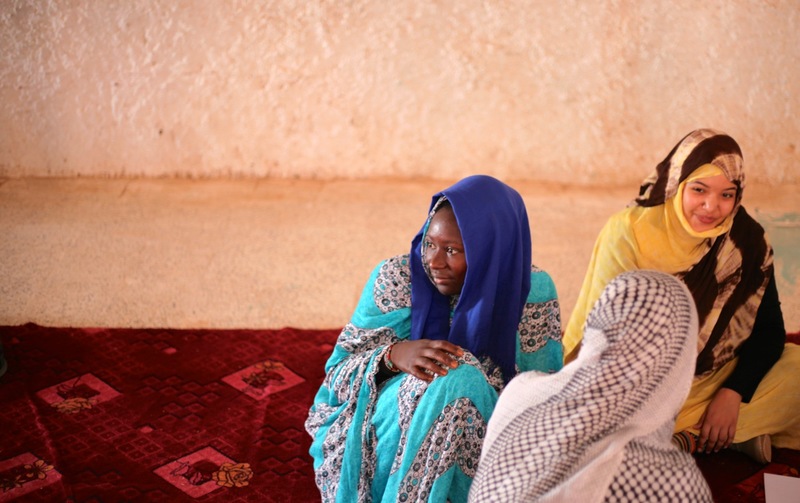 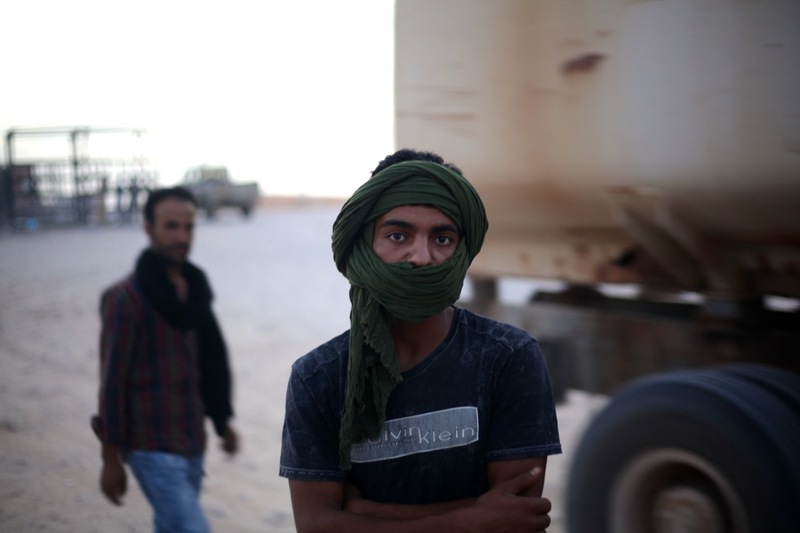 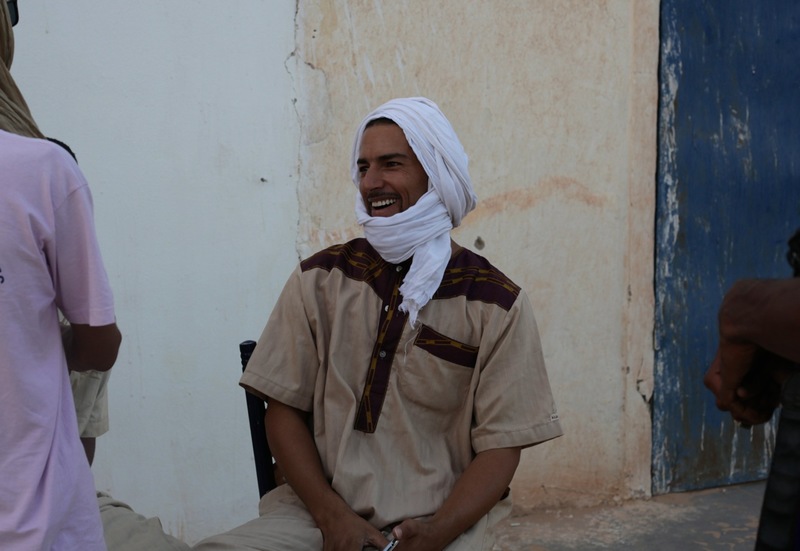 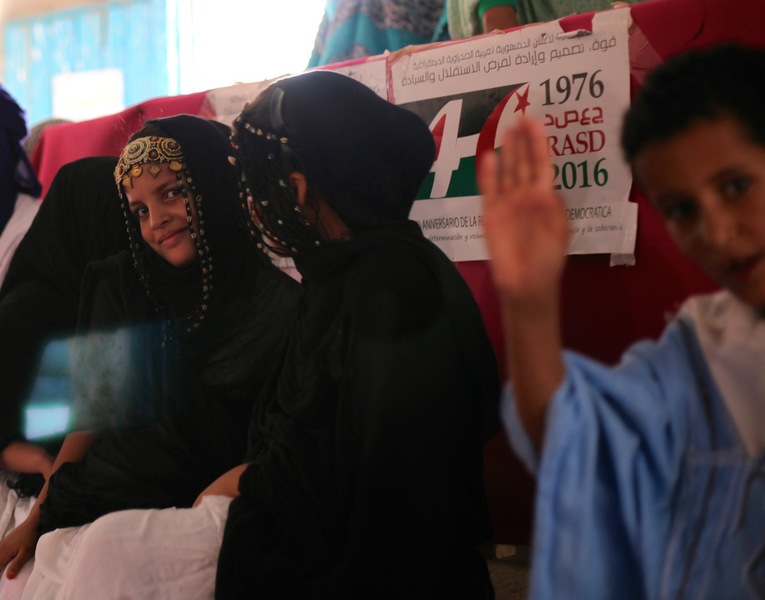 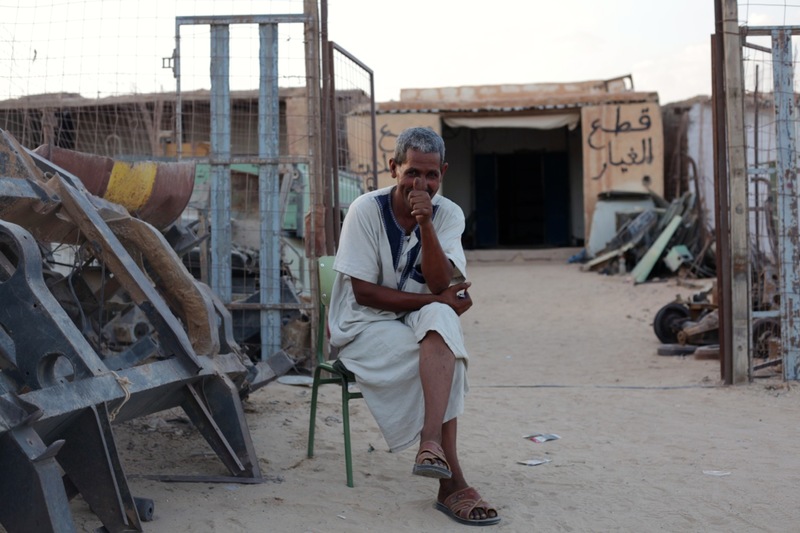 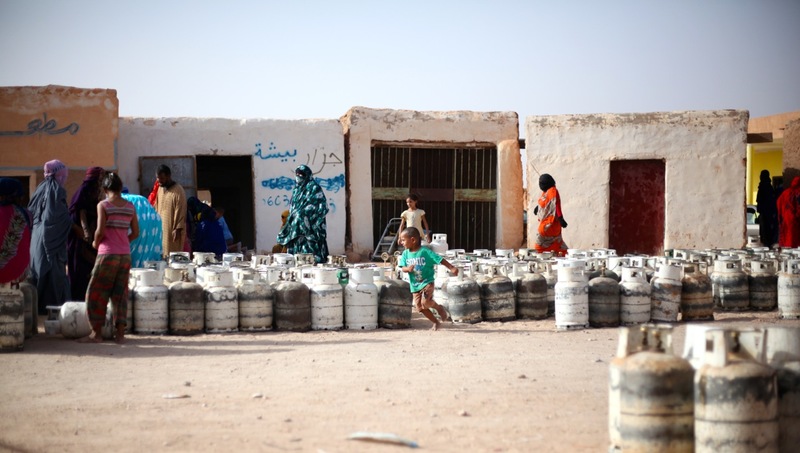 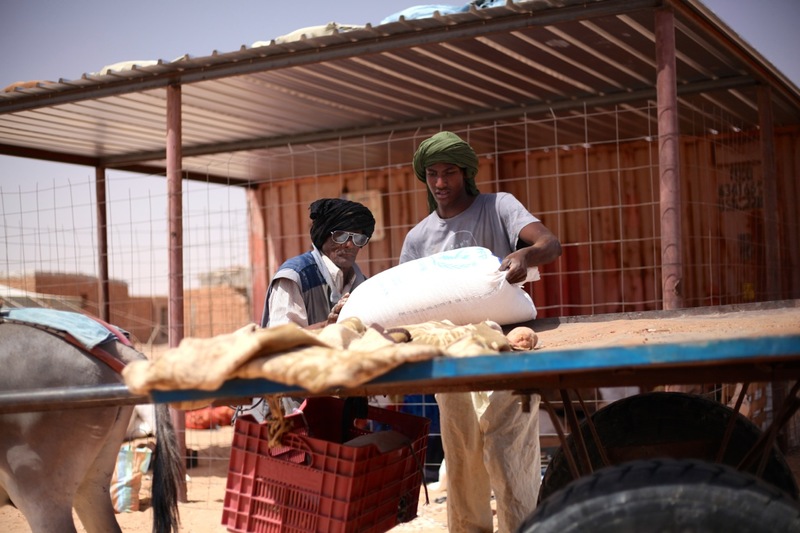 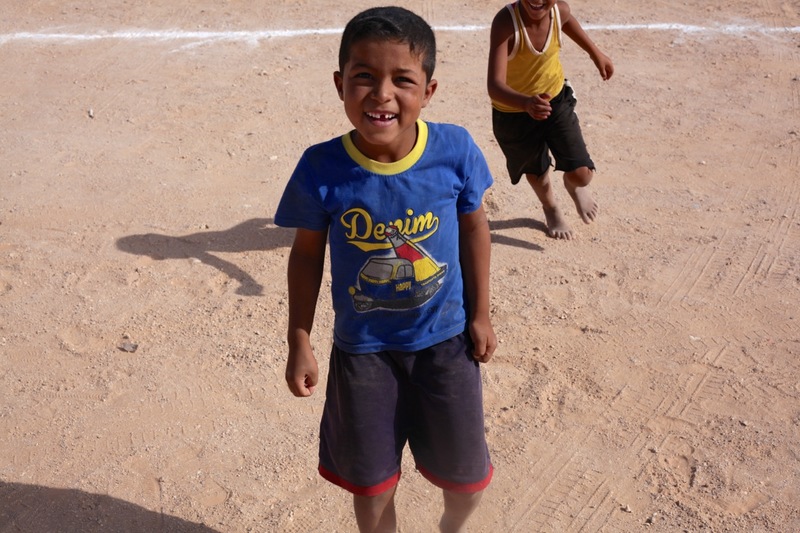 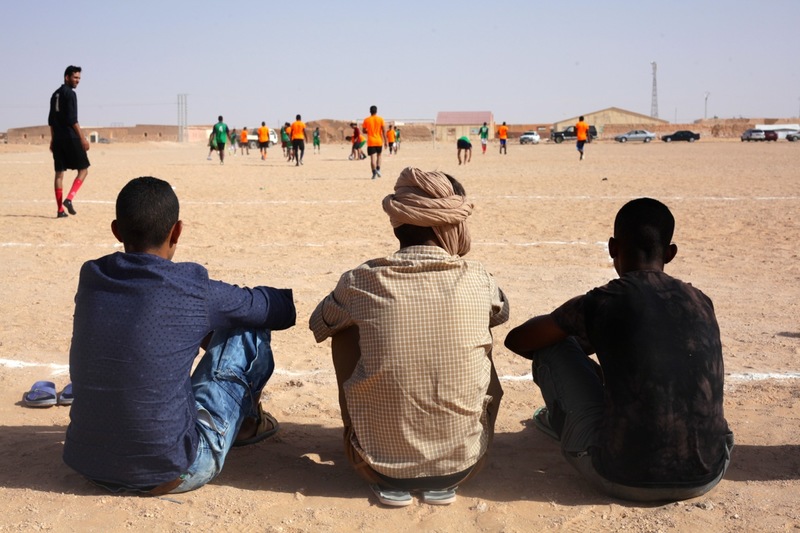 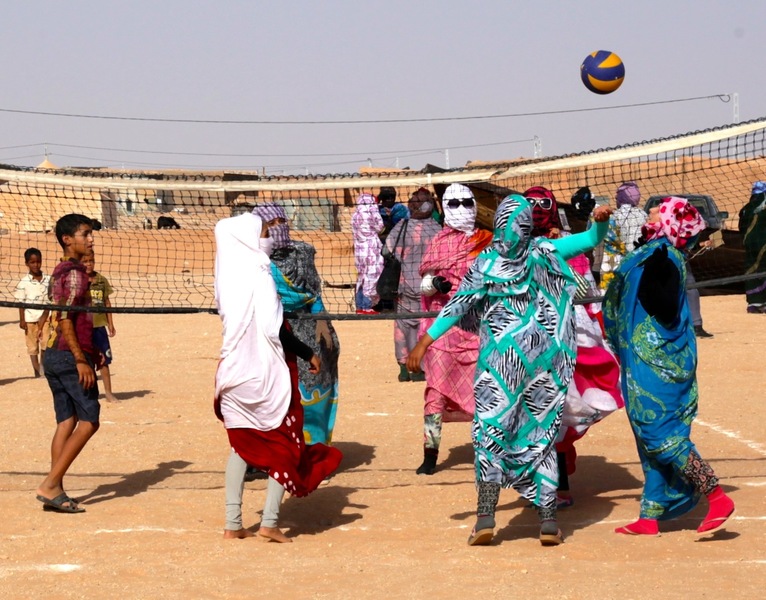 Dr Bronwyn King is CEO of Tobacco Free Portfolios and a practising radiation oncologist at Epworth HealthCare and Peter MacCallum Cancer Centre in Melbourne.  She is leading a global initiative to encourage pension funds, sovereign wealth funds, banks, insurers and fund managers to implement tobacco free investment policies. Momentum has built steadily with 35 large Australian pension funds now tobacco free, and in May 2016, Dr King and her team were delighted to work with AXA who announced they would divest 1.8B Euro of tobacco assets.

Dr Richard McKenzie is emeritus atmospheric research scientist at New Zealand's National Institute of Water & Atmospheric Research (NIWA). His research includes studying how much ultra-violet exposure is required to get enough vitamin D.
For more information, consult NIWA’s Balancing Risks of UV document and the Ministry of Health Position Statement on UV and vitamin D. The smartphone app uv2Day mentioned by Dr McKenzie is available free for Android and iPhone.

Hamish Bond and Eric Murray have won 69 rowing races from 69 starts since they first paired up at a World Cup event in Munich in 2009, most recently winning a gold medal at the Rio Olympics. They tell their story (with Scotty Stevenson) in The Kiwi Pair: the Story Behind Our World-beating Rowers (Penguin NZ). 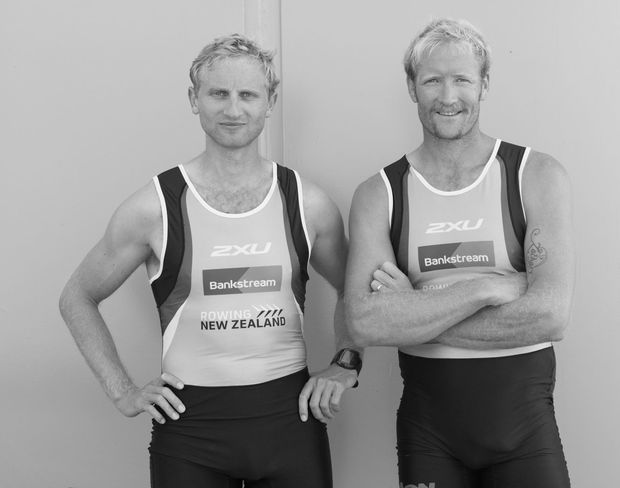 Arthur Tompkins is a District Court Judge, and editor of Art Crime and its Prevention: A Handbook for Collectors and Art Professionals (Lund Humphries). He has a special interest in crimes involving artistic masterpieces, and writes a bi-monthly series of articles in the online magazine Versopolis about stolen masterpieces now back on public display. He will discuss the 12th century Benevento Missal, taken to Britain after World War II and then returned to Italy as a result of a ruling of the UK's Spoliation Advisory Panel.

Jack Lasenby is the author of many books, most notably the Uncle Trev and Harry Wakatipu stories. His new book, illustrated by Bob Kerr, is Grandad’s Wheelies (Puffin).

Kirsty Griffin and Viv Kernick are the directors of Thames-based Bella Pacific Media, makers of the celebrated 2014 documentary Wayne. Their follow-up to that film, which focused on a resident of the Supported Life Style Hauraki Trust, is Amy Street, a web series of eight short films focusing on other Trust-supported adults with intellectual disabilities who live as neighbours and flatmates in a small suburban neighbourhood in a historic part of Thames. The series is available here.

Painter, poet, curator and writer Gregory O'Brien is the author of a number of books. His latest book (with Nick Bevin) is Futuna: Life of a Building (VUP). He will discuss the debut poetry collection by Hera Lindsay Bird: Hera Lindsay Bird (VUP).