Sheila Watt-Cloutier is a Canadian Inuit environmental and human rights activist who was nominated for the Nobel Peace Prize in 2007 for her work on how global climate change is affecting human rights, especially in the Arctic. 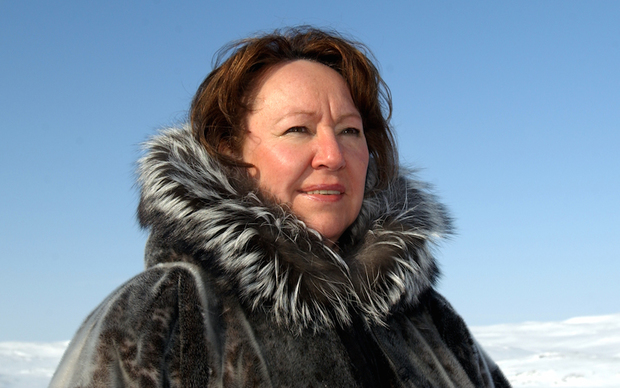 She was an influential force behind the adoption of the Stockholm Convention to ban persistent organic pollutants (POPs), which accumulate strongly in Arctic food chains.

POPs accumulate in the bodies of Inuit, many of whom continue to subsist on local food.

She tells her story in the 2015 book The Right To Be Cold which looks at the effects of climate change on Inuit communities.

She is in New Zealand for the 2050 panel, the WORD Christchurch and the Dunedin Writers and Readers Pop-Up Session.