Jonathan Bamber is Professor of Physical Geography at the University of Bristol, President Elect of the European Geo Sciences Union, and an international expert on the thinning polar ice sheets and projections on sea level rise. He is visiting New Zealand as a guest of The Antarctic Report, and is keynote conference speaker at Managing the Impact of Sea Level Rise in New Zealand - Implementing Adaptation Strategies (8 April, AUT University). During the interview Professor Bamber refers to the work of New Zealand scientist Tim Naish - Kim Hill spoke with him last year.

Irish writer Paul Muldoon is one of the world’s leading poets, and has been poetry editor of The New Yorker since 2007. He has published over thirty collections and won the Pulitzer Prize for Poetry and the T. S. Eliot Prize. He has taught at Princeton University since 1987 and is Howard G. B. Clark '21 Professor in the Humanities and chair of the Lewis Center for the Arts. He is a guest at three events during the Auckland Writers Festival (10-15 May), and will announce the winner of the Sarah Broome Poetry Prize.

Mary Kisler is the Senior Curator, Mackelvie Collection, International Art, at the Auckland Art Gallery Toi o Tāmaki. She will discuss the depiction of eggs in the works of Hieronymous Bosch, Leonardo da Vinci and other artists. 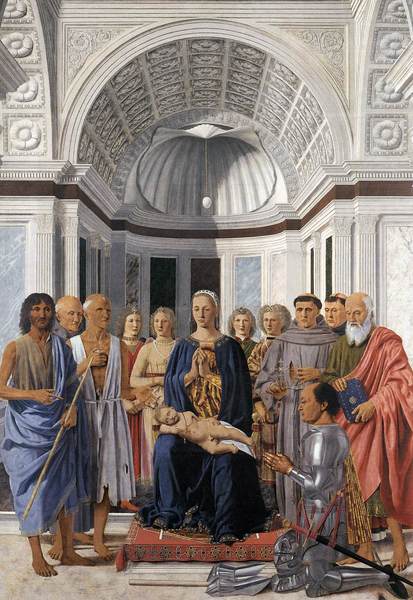 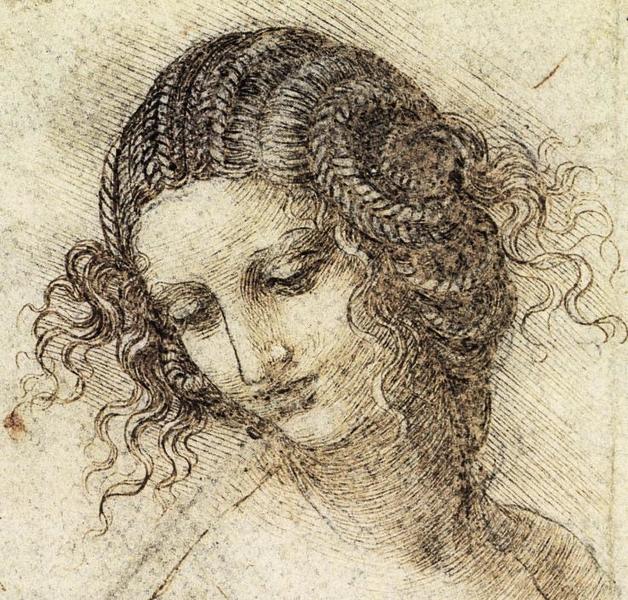 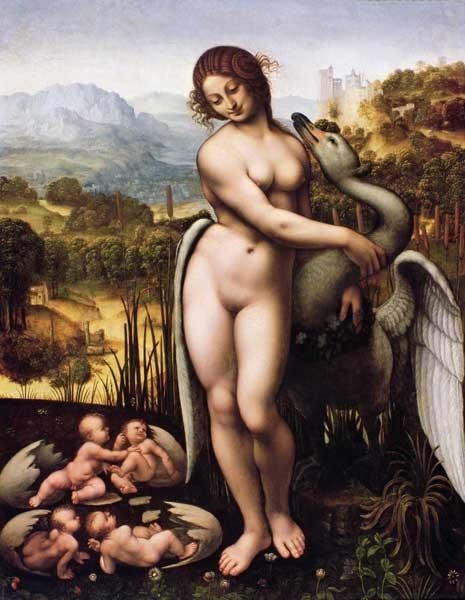 3. After Leonardo, Leda and the Swan (circa 1515) Wilton House, Salisbury 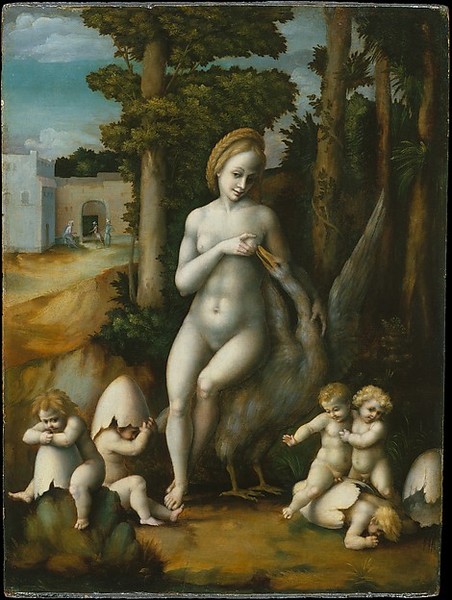 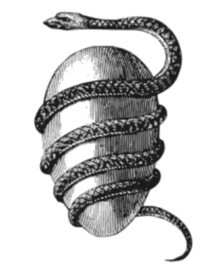 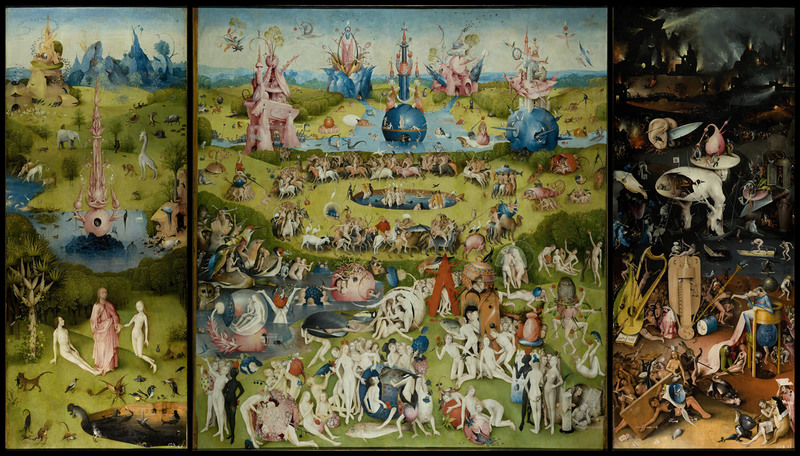 6. Hieronymous-Bosch, the three panels of The Garden of Earthly Delights 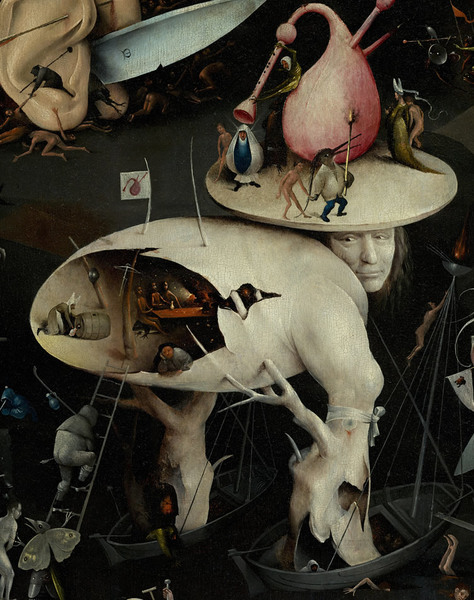 6a. Hieronymus-Bosch, Garden of Earthly Delights [detail of Hell] 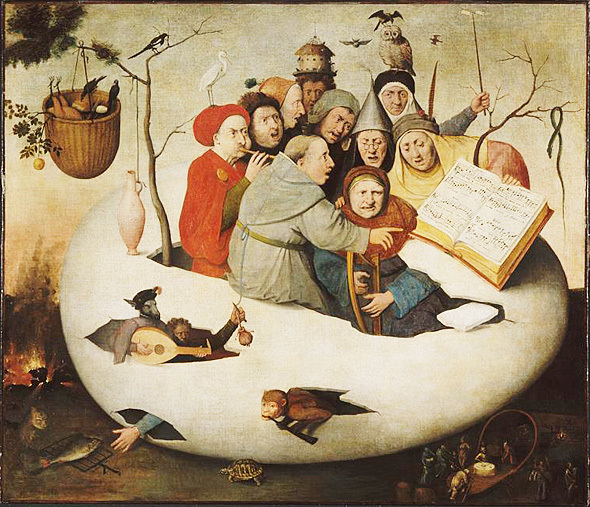 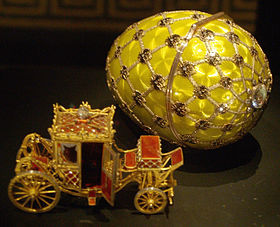 The Egg in Art

Hutt Valley school student Julian Dennison played supporting roles in the films Shopping (2013) and Paper Planes (2014), and stars alongside Sam Neill, Rhys Darby and Rachel House in the new Taika Waititi film, Hunt for the Wilderpeople, which opens nationwide on 31 March. He is joined in the studio by his mother, Mabelle, and his twin brother, Christian.

Christina Bu has been the Secretary General of the Norwegian Electric Vehicle Association for the past two years, and has been involved with car technology and environmental issues since 2007. She is visiting New Zealand as a guest of Drive Electric to talk about Norway’s world-leading uptake of electric vehicles.

Jackson Browne has been a successful songwriter (These Days, Take It Easy), and recording artist (Running On Empty, The Pretender) since the late 1960s, and has a long history of political activism, currently supporting public charity the Guacamole Fund. He will perform with his six-piece band at Auckland’s Civic Theatre on 3 April, showcasing his most recent studio album, Standing in the Breach, and hits from throughout his career.

Kate De Goldi’s most recent novel is From the Cutting Room of Barney Kettle, and the stage adaptation of her 2012 book, The ACB with Honora Lee, is playing during the New Zealand Festival, at Circa Theatre (to 26 March). She will discuss two new New Zealand books: The Road to Ratenburg by Joy Cowley, illustrated by Gavin Bishop (Gecko Press), and Lullaby by Bernard Beckett (Text Publishing).

During today's programme, Kim read messages from listeners that continued the discussion from last week about wasps. There is more information about wasps on the websites of DOC and Landcare.