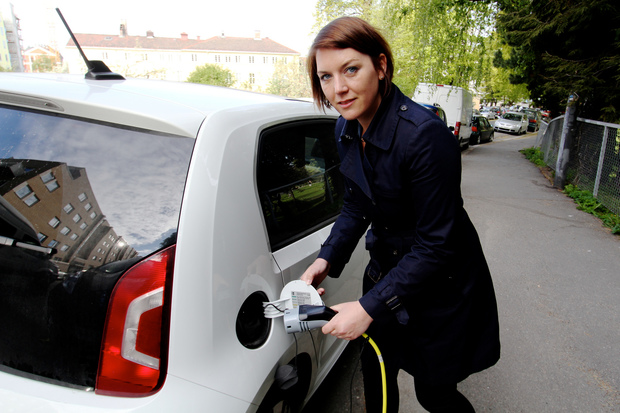 Christina Bu has been involved with car technology and environmental issues since 2007. She is visiting New Zealand as a guest of Drive Electric to talk about Norway’s world-leading uptake of electric vehicles.